On March 5, 1681, one day after receiving his royal charter for Pennsylvania, William Penn wrote that he believed God would make his colony «the seed of the nation.» Penn wanted his Pennsylvania to be a land where people of differing languages and customs could live together, where men and women could worship as they pleased, where men could participate fully in their government. Such a land, Penn believed, would indeed be blessed. Beginning with his petition to the king in May 1680 and ending with his departure to England in August 1684, this book contains the most important documents describing the founding of Pennsylvania. The letters, orders, petitions, charters, laws, pamphlets, maps, constitutional drafts, legislative journals, newspaper articles, memoranda, deeds, and other business records assembled here include Penn's own explanations of his desire to found a Quaker colony, his invitation to settlers, and his design for government. 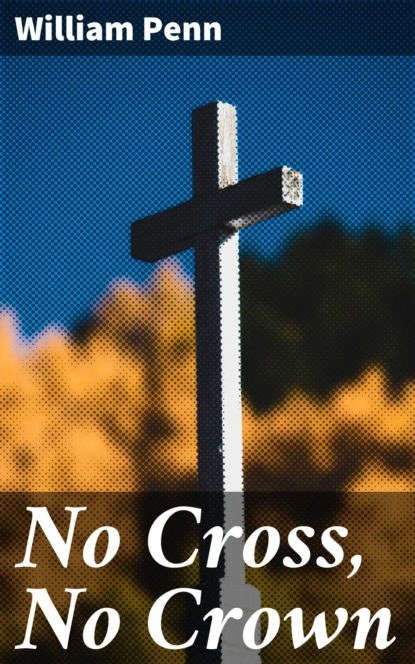 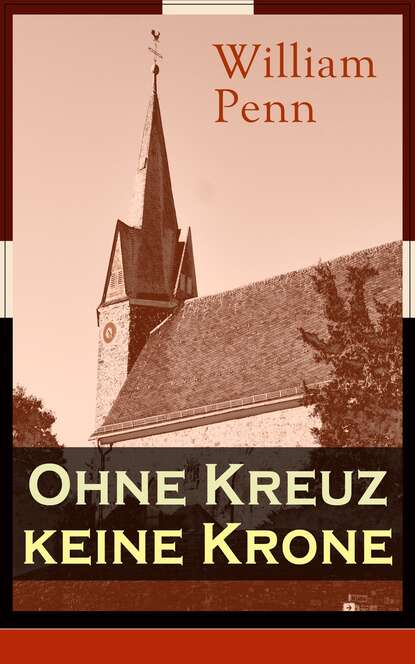 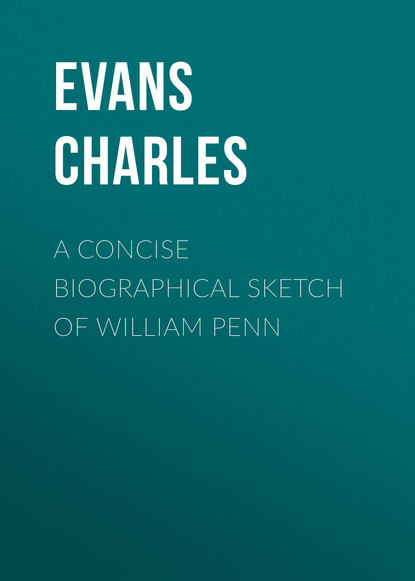