'The Seen and Unseen at Stratford-on-Avon' is a fantasy in which Mr. Howells enjoys the society of the great dramatist while they leisurely go to various pageants and festivities together. Shakespeare becomes his guest for a week-end and the immortal play wright confides that he «Never felt quite happy about the way people talked of Anne.» The dialogue between them is rich in humor and quite as delicious as anything that the distinguished American author has ever done, putting many of his pungent ideas into the mouth of Shakespeare. There are some lovely descriptive nature bits and the atmosphere of English feeling and history. The showery past is wonderfully mirrored in this characteristically perfect workmanship. Perhaps one of the most interesting parts of the book is where Francis Bacon joins them and they all talk together – three hundred years being no impediment to conversation with the Shades conjured up by the author's magic pen, which flows as easily and as convincingly as ever, showing an imagination undimmed by time and a sense of humor as keen as ever. There is no better evidence of his linking the past with the present than in his description of the Moving Picture Show which almost confronted the Shakespeare monument. Only Mr. Howells could have done this whimsical thing. 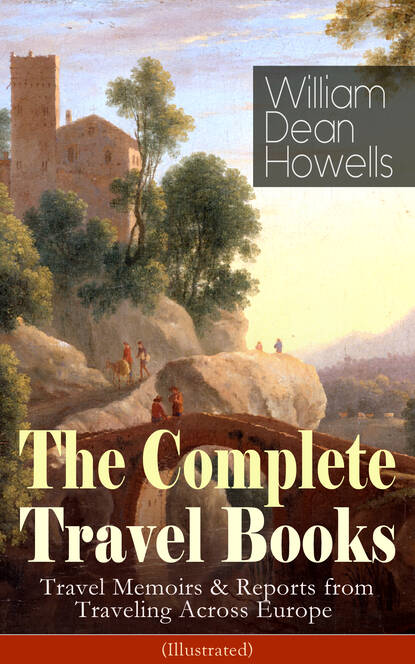 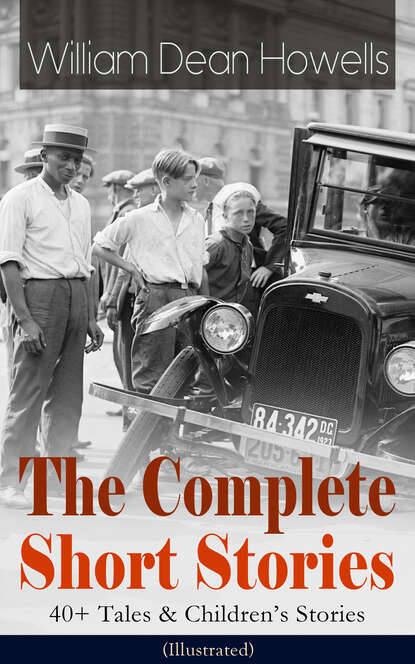 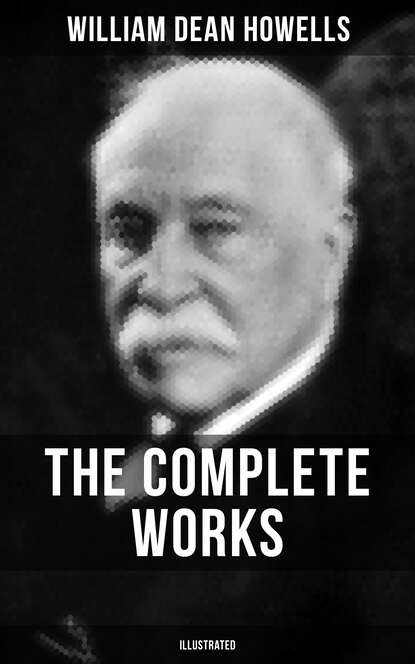 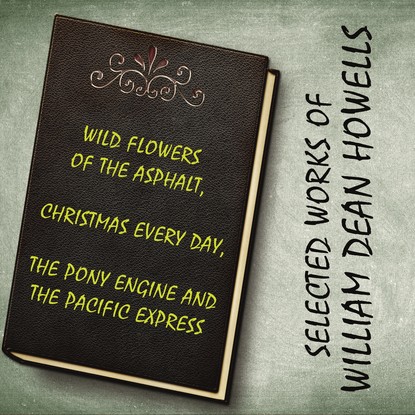 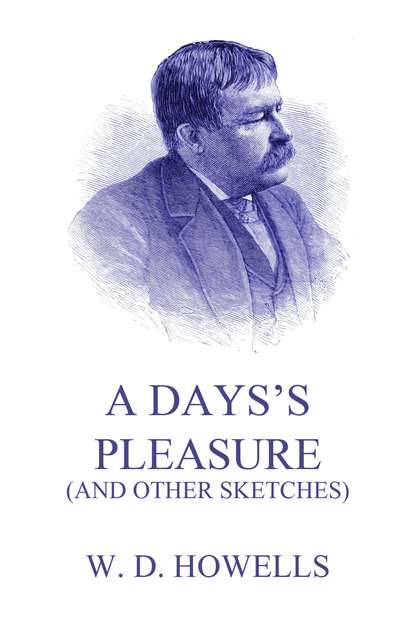 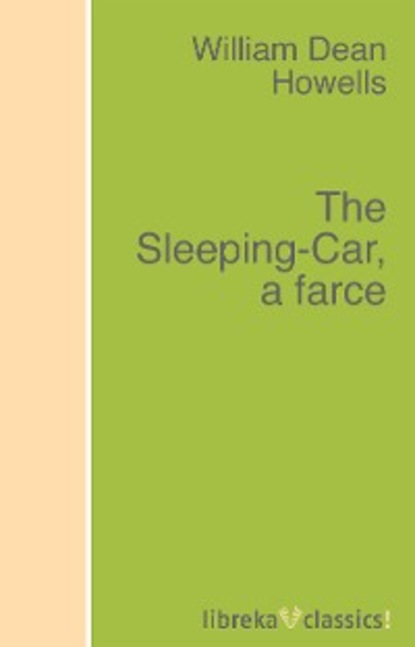 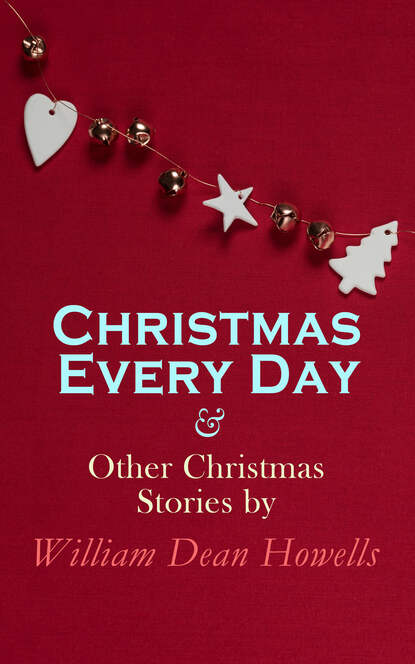 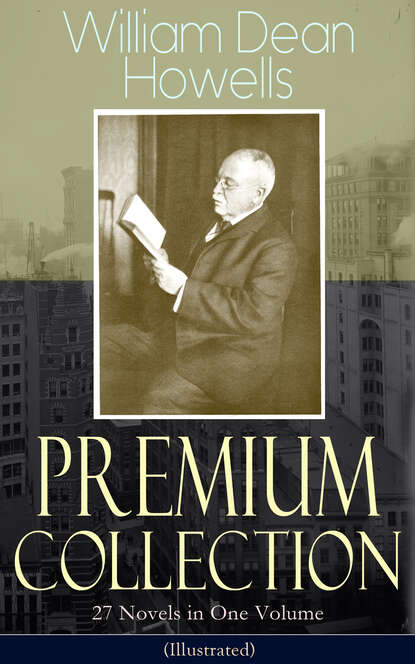 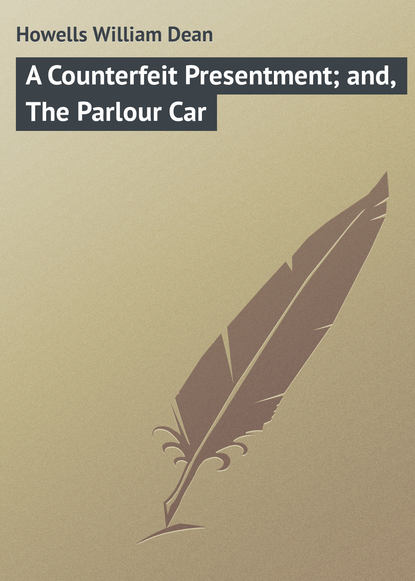 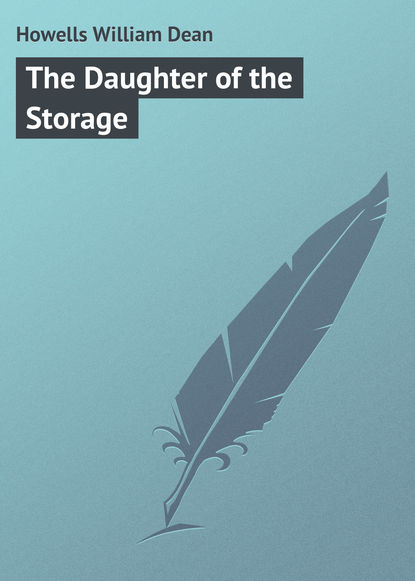 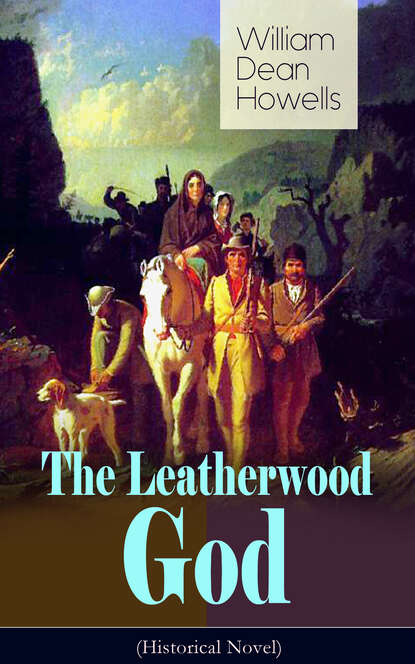