Six-year-old Manuel Diaz and his mother first arrived at Miami's airport in 1961 with little more than a dime for a phone call to their relatives in the Little Havana neighborhood. Forty years after his flight from Castro's Cuba, attorney Manny Diaz became mayor of the City of Miami. Toward the end of the twentieth century, the one-time citrus and tourism hub was more closely associated with vice than sunshine. When Diaz took office in 2001, the city was paralyzed by a notoriously corrupt police department, unresponsive government, a dying business district, and heated ethnic and racial divisions. During Diaz's two terms as mayor, Miami was transformed into a vibrant, progressive, and economically resurgent world-class metropolis. In Miami Transformed: Rebuilding America One Neighborhood, One City at a Time , award-winning former mayor Manny Diaz shares lessons learned from governing one of the most diverse and dynamic urban communities in the United States. This firsthand account begins with Diaz's memories as an immigrant child in a foreign land, his education, and his political development as part of a new generation of Cuban Americans. Diaz also discusses his role in the controversial Eli&aacute;n Gonz&aacute;lez case. Later he details how he managed two successful mayoral campaigns, navigated the maze of municipal politics, oversaw the revitalization of downtown Miami, and rooted out police corruption to regain the trust of businesses and Miami citizens. Part memoir, part political primer, Miami Transformed offers a straightforward look at Diaz's brand of holistic, pragmatic urban leadership that combines public investment in education and infrastructure with private sector partnerships. The story of Manny Diaz's efforts to renew Miami will interest anyone seeking to foster safer, greener, and more prosperous cities. 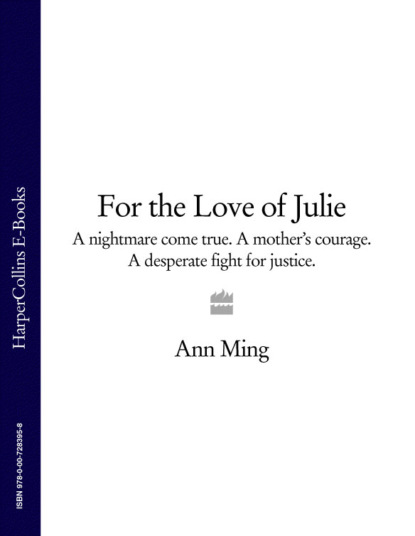 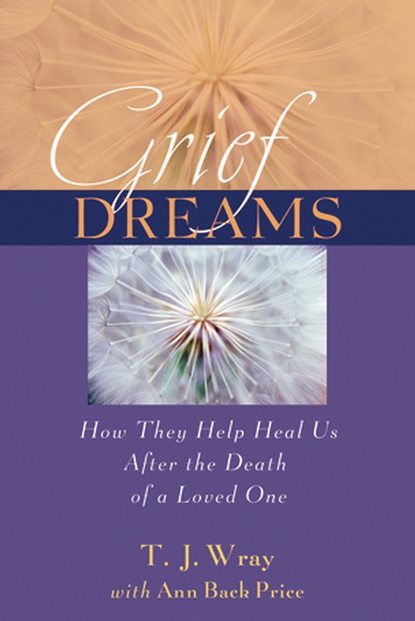 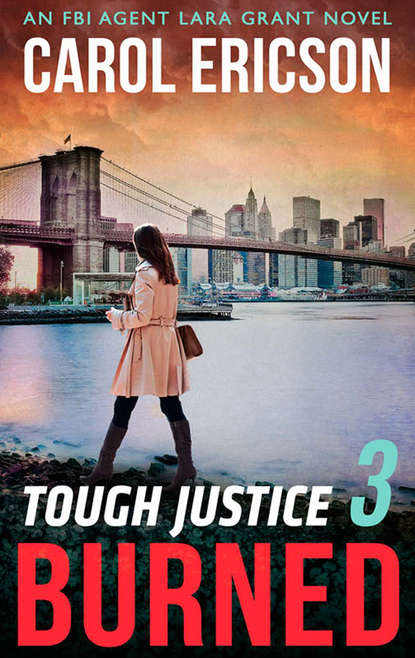 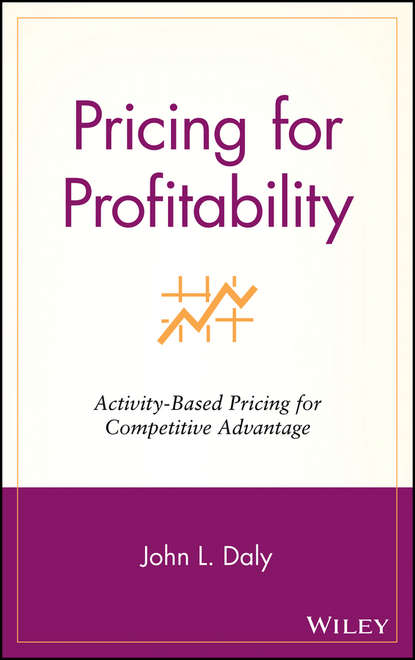 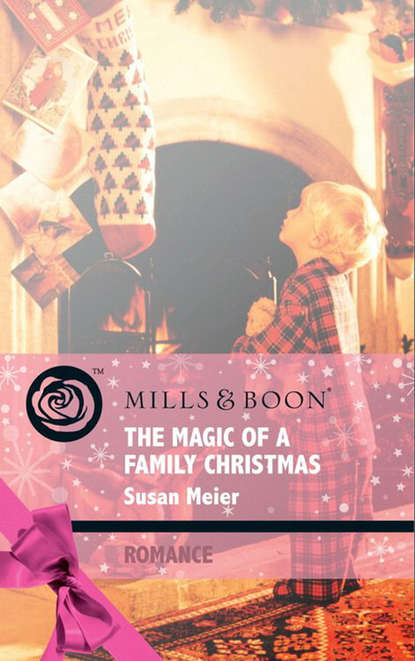 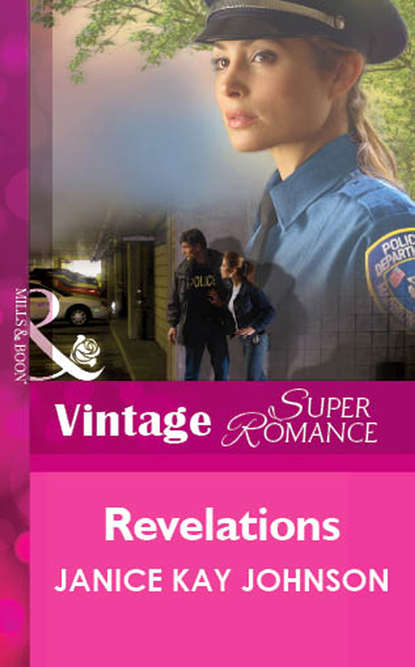 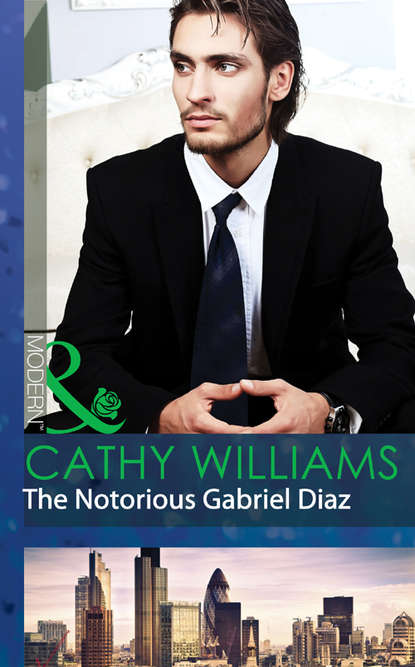 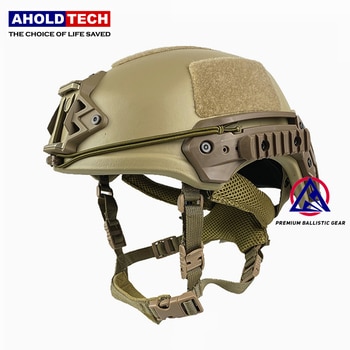 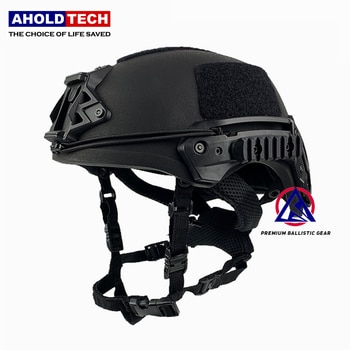 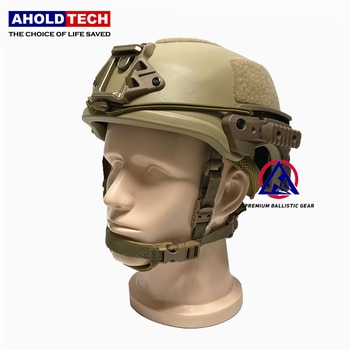 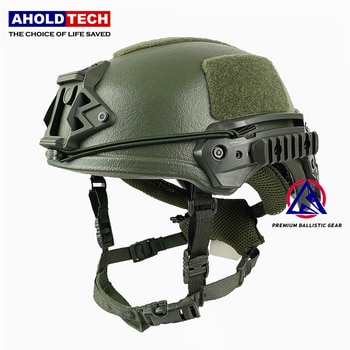 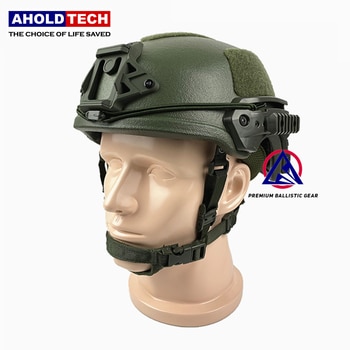 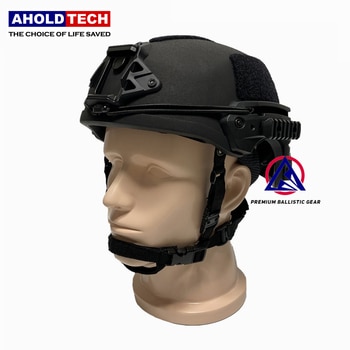 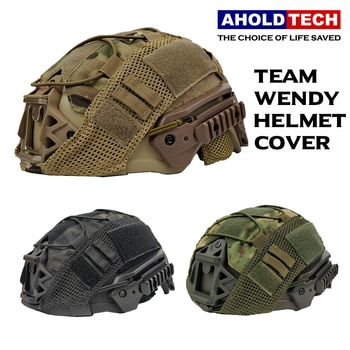 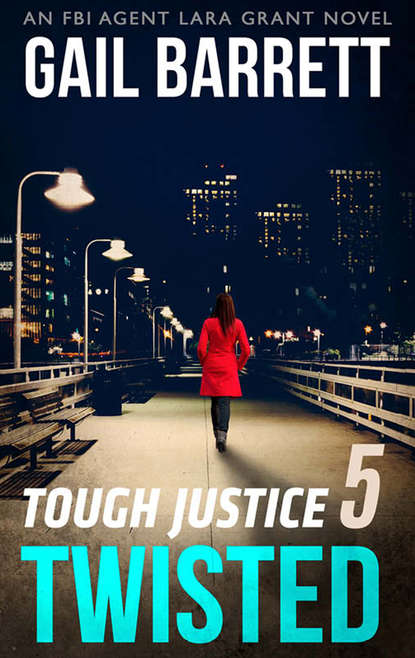