Robert Louis Stevenson (1850-1894) was a Scottish novelist, poet, travel writer, and essayist. He was a celebrity during his lifetime for works like "Strange Case of Dr. Jekyll and Mr. Hyde" and "Treasure Island." Now he is one of the most translated authors in the world. Set during the Jacobite Rebellion, "The Master of Ballantrae" tells the story of James Durie, Master of Ballantrae and his brother Henry. Their family is torn apart by the events of this Jacobite rising. James abandons his home to support the Scottish rebellion, while Henry, being faithful to the English crown, inherits the title of Lord Durrisdeer. But years later James returns to demand his inheritance. 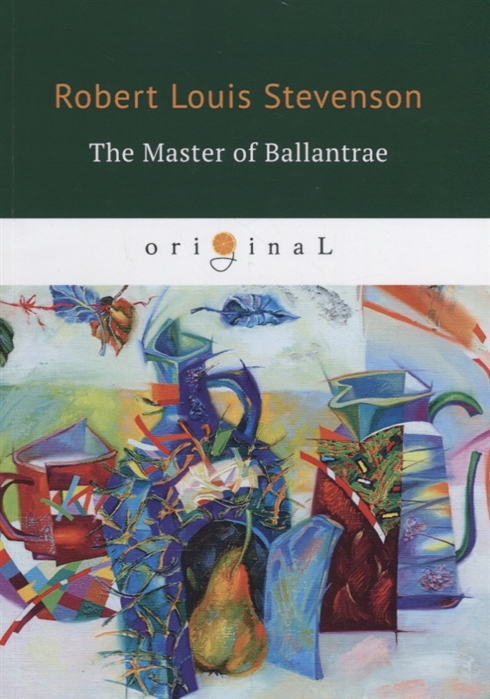 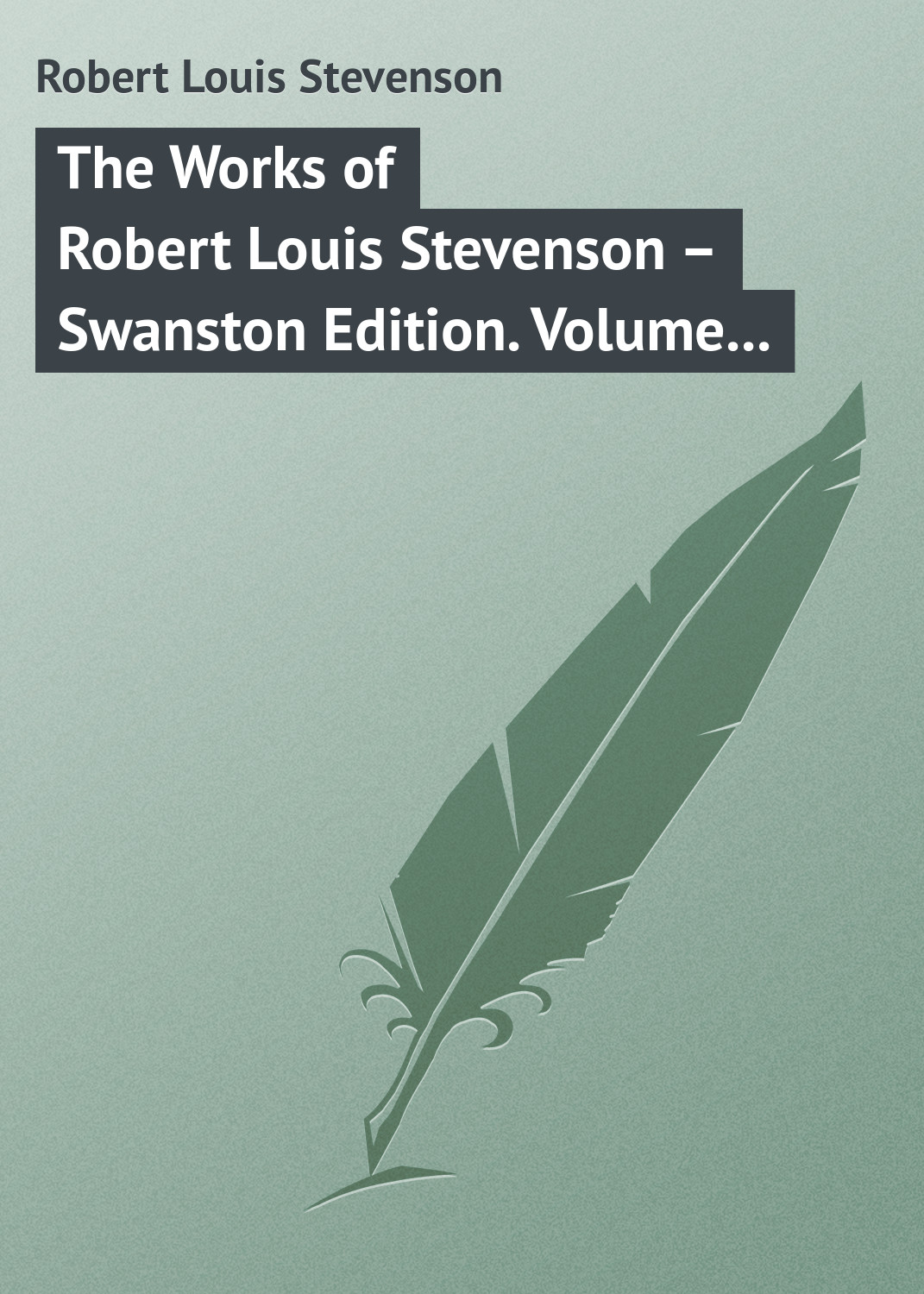 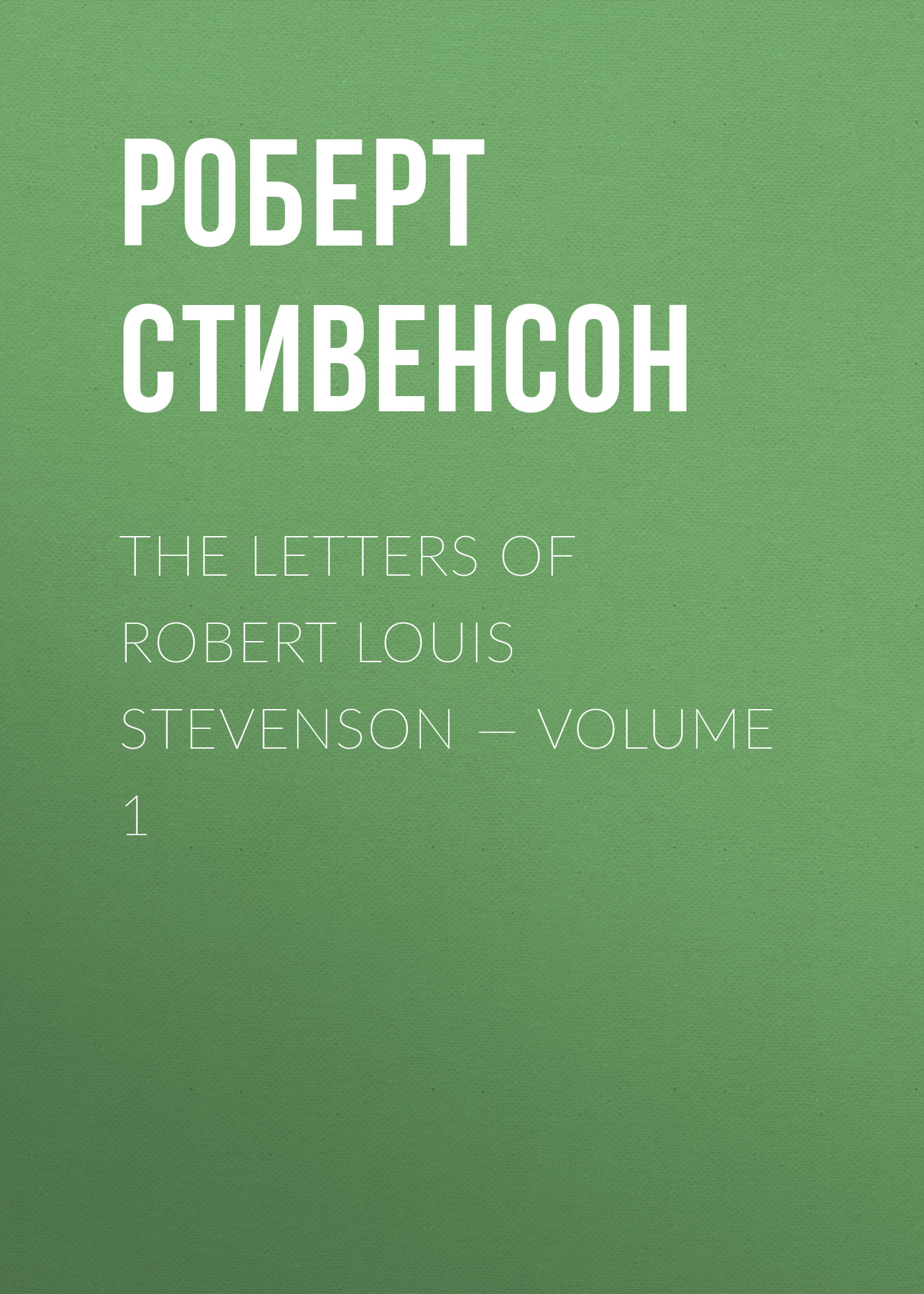 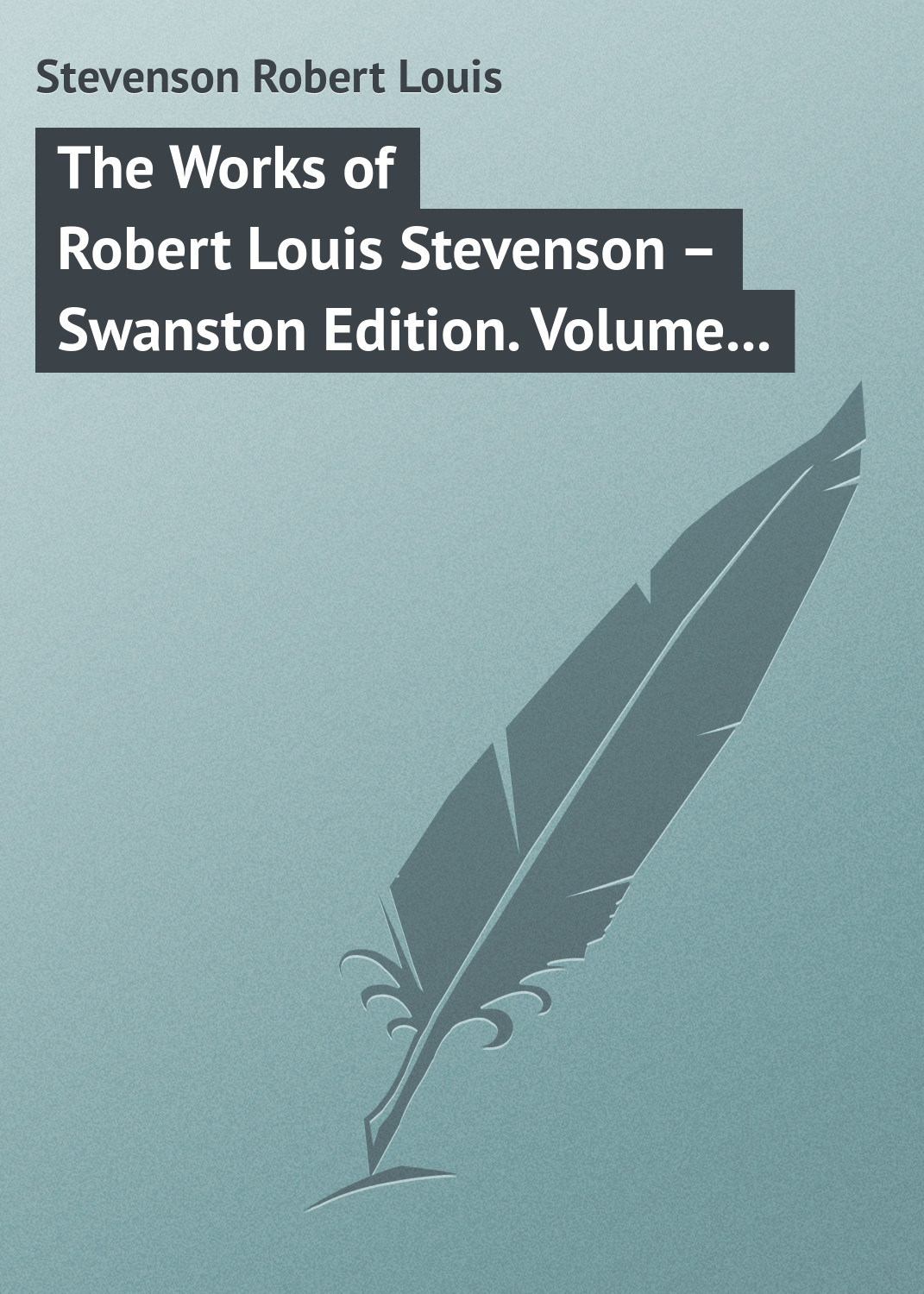 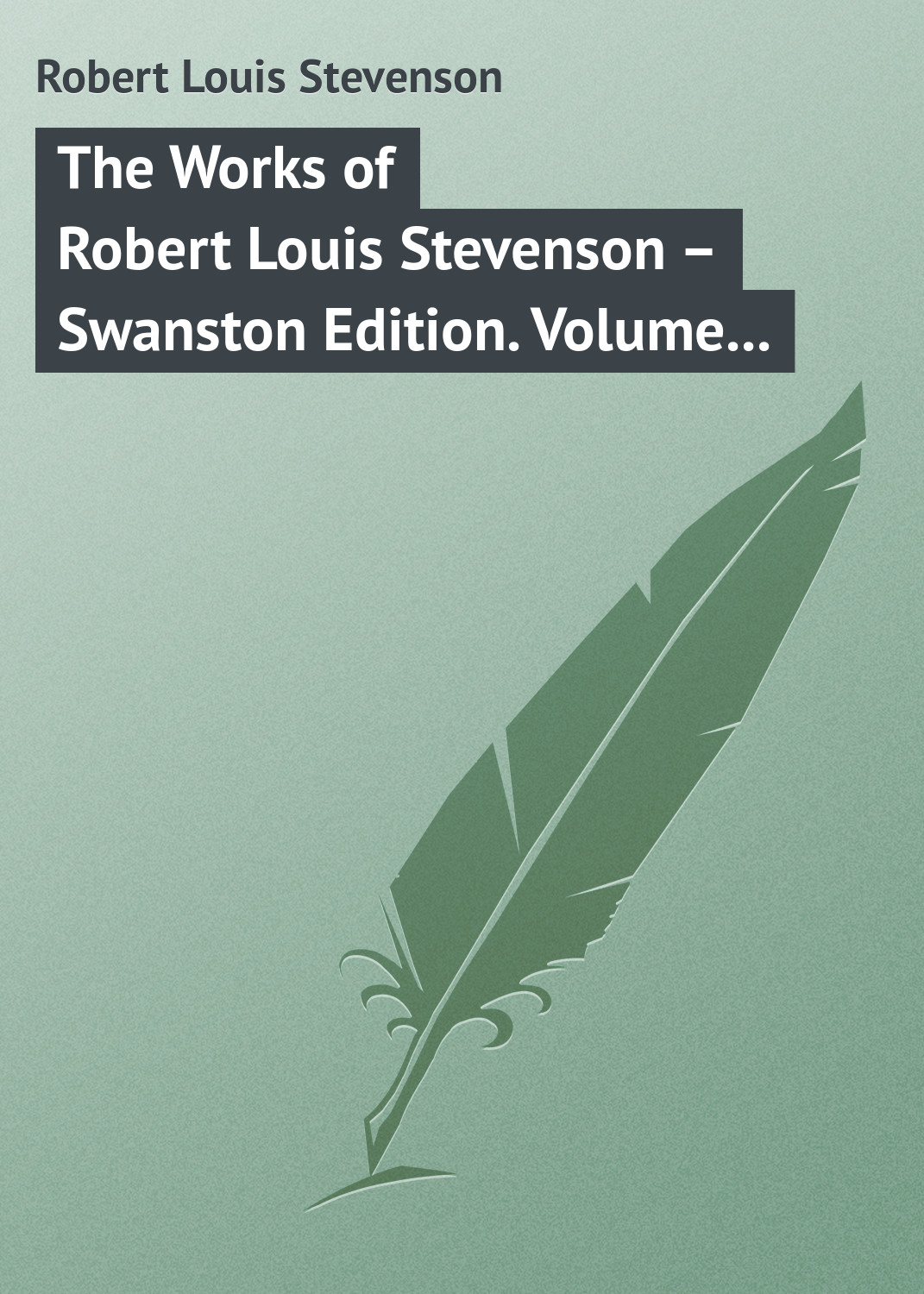 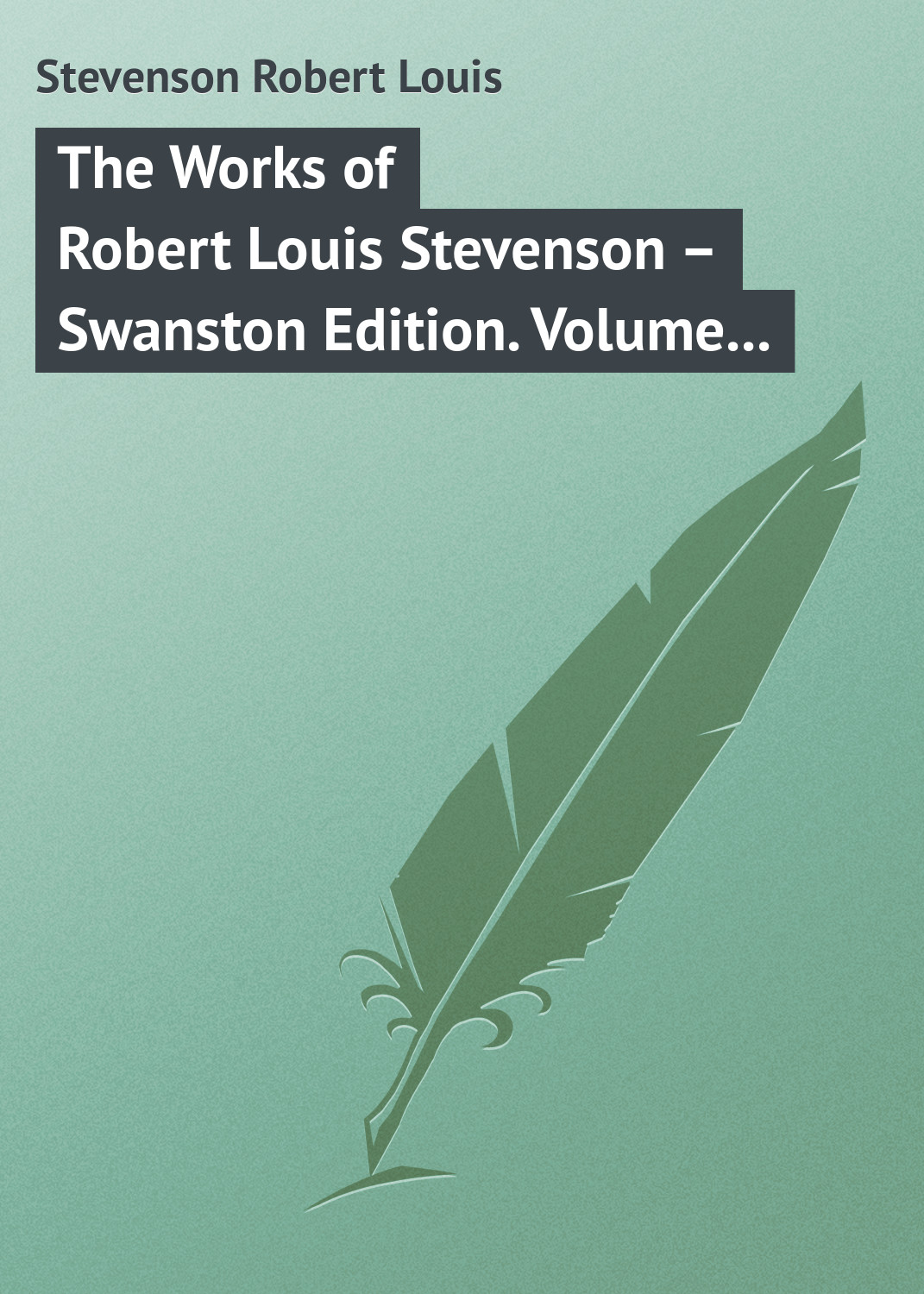 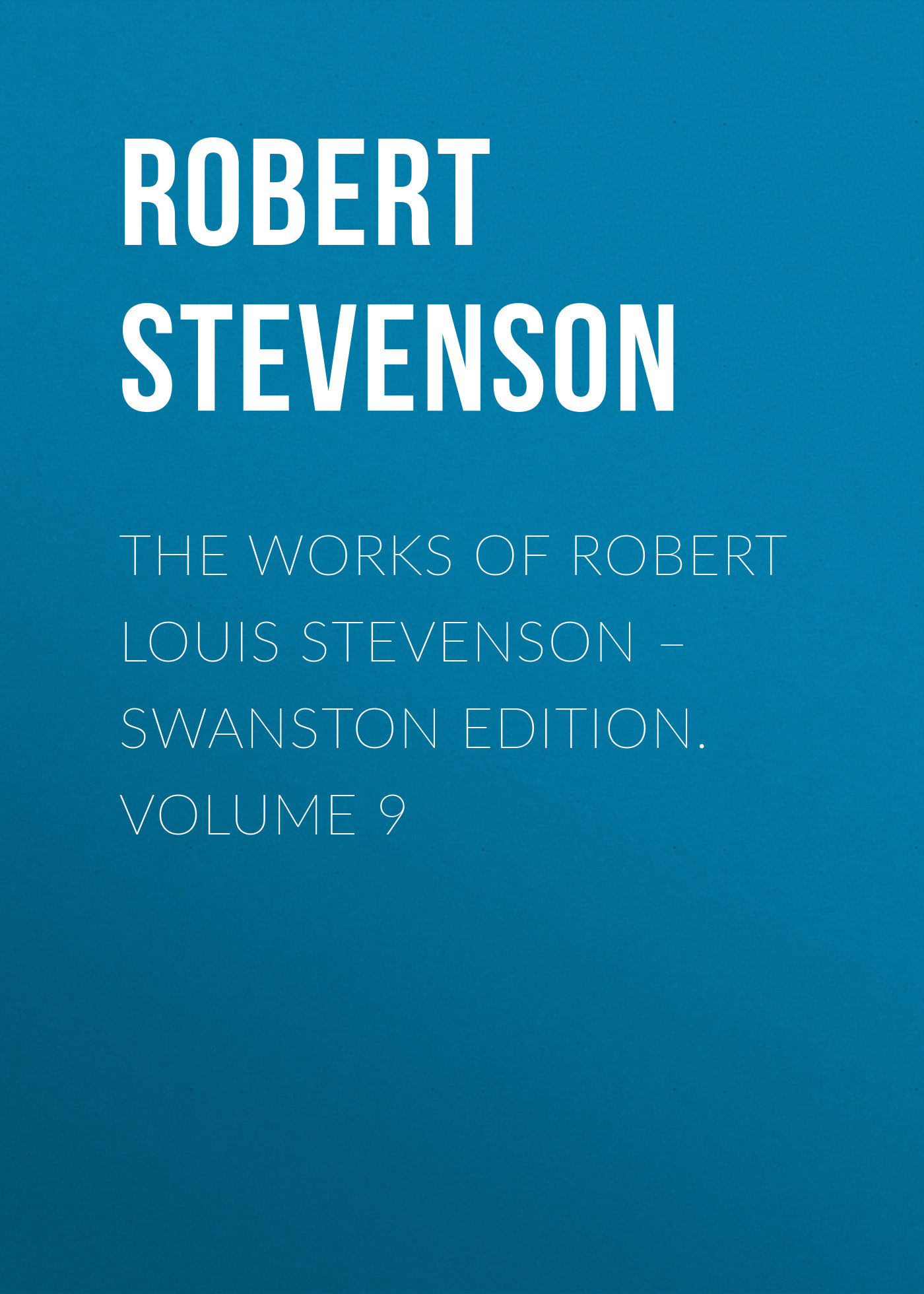 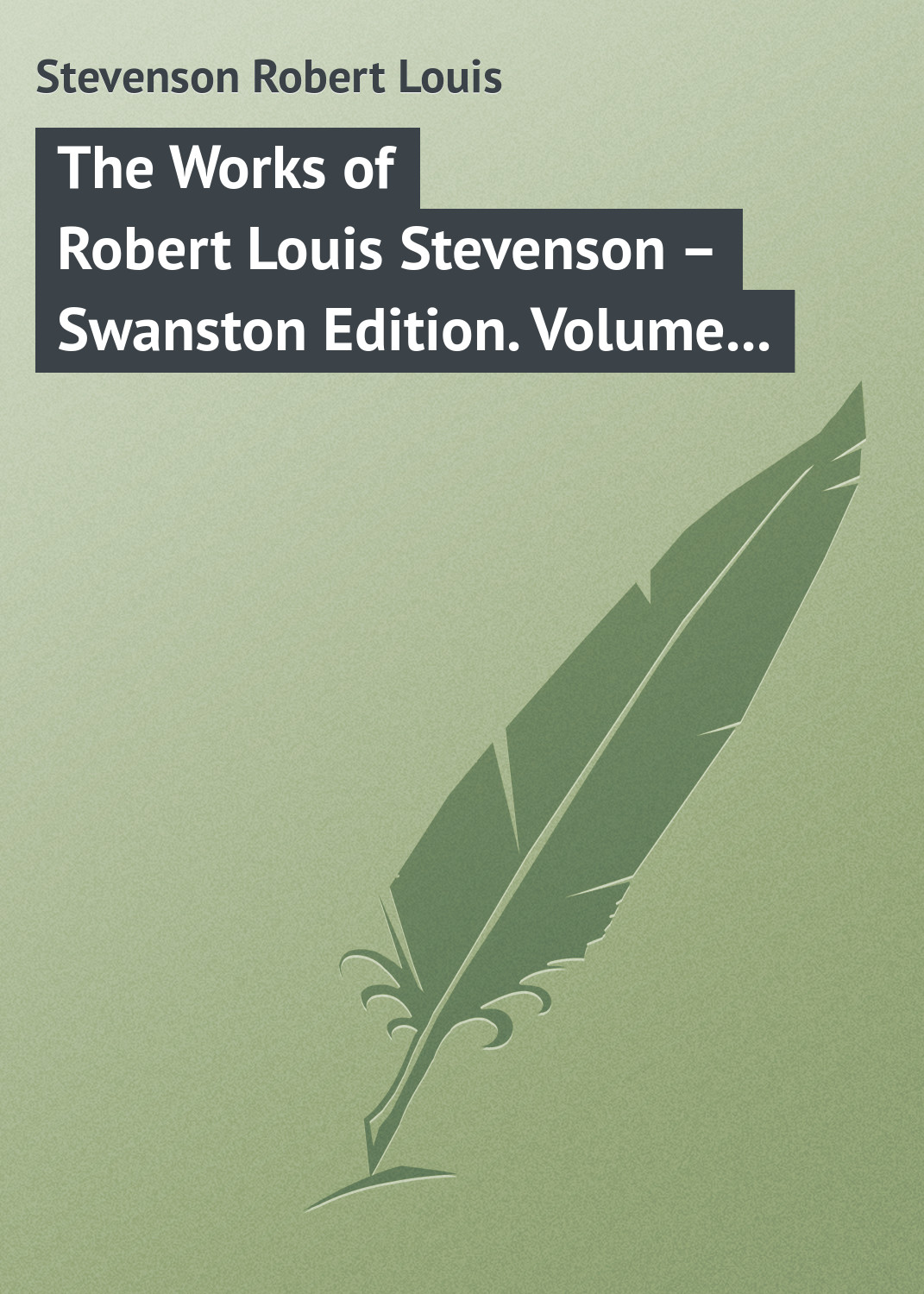 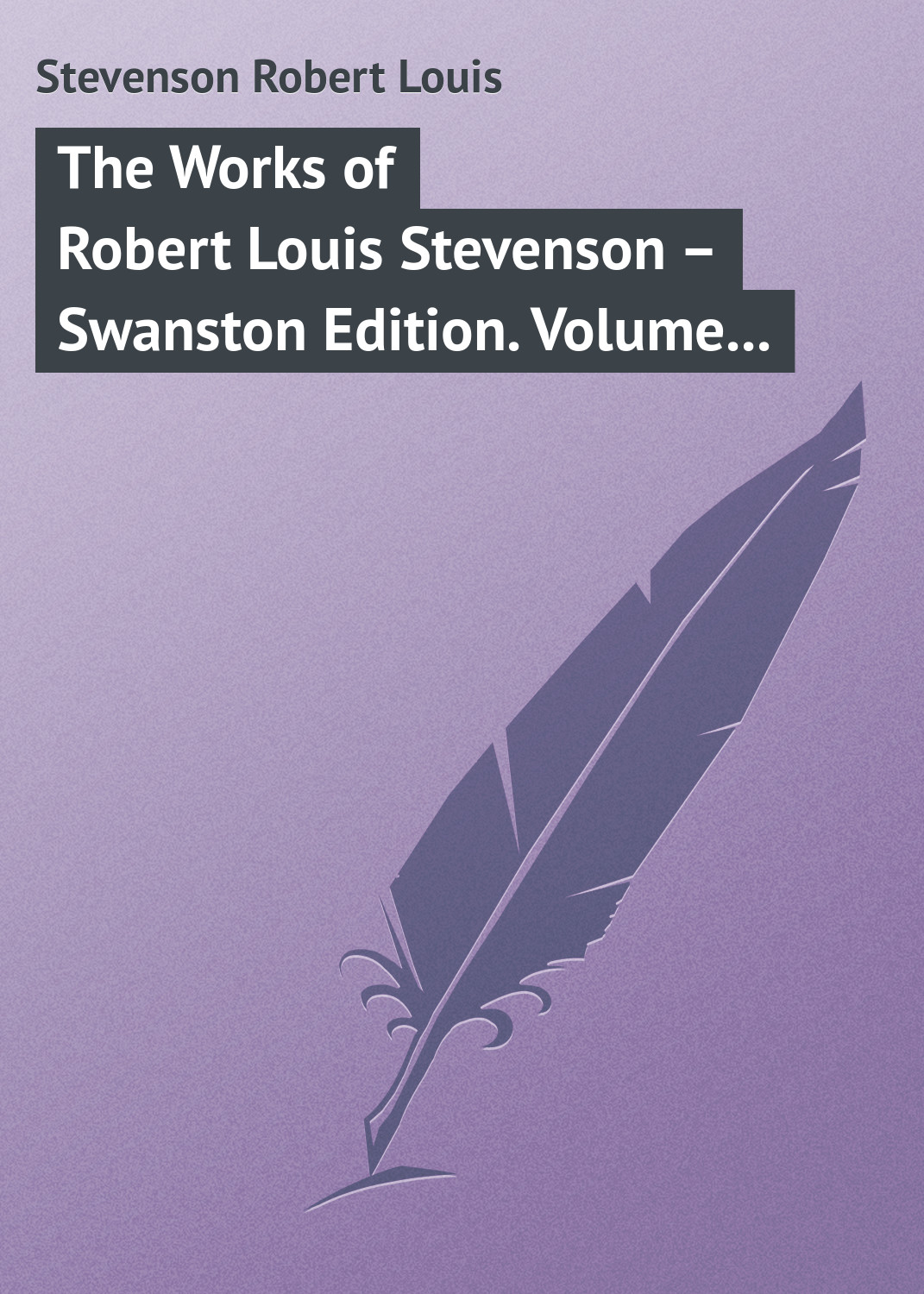 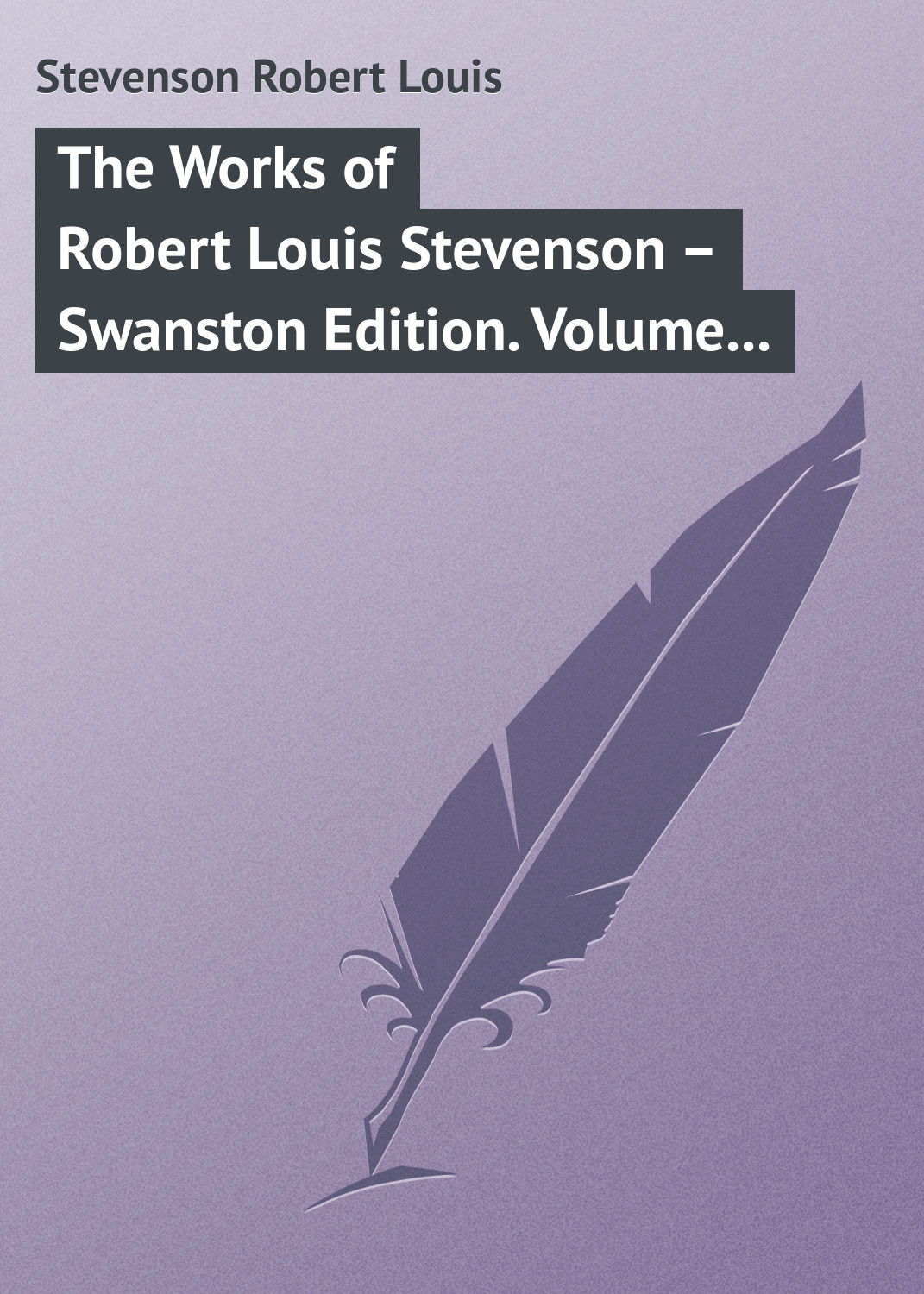 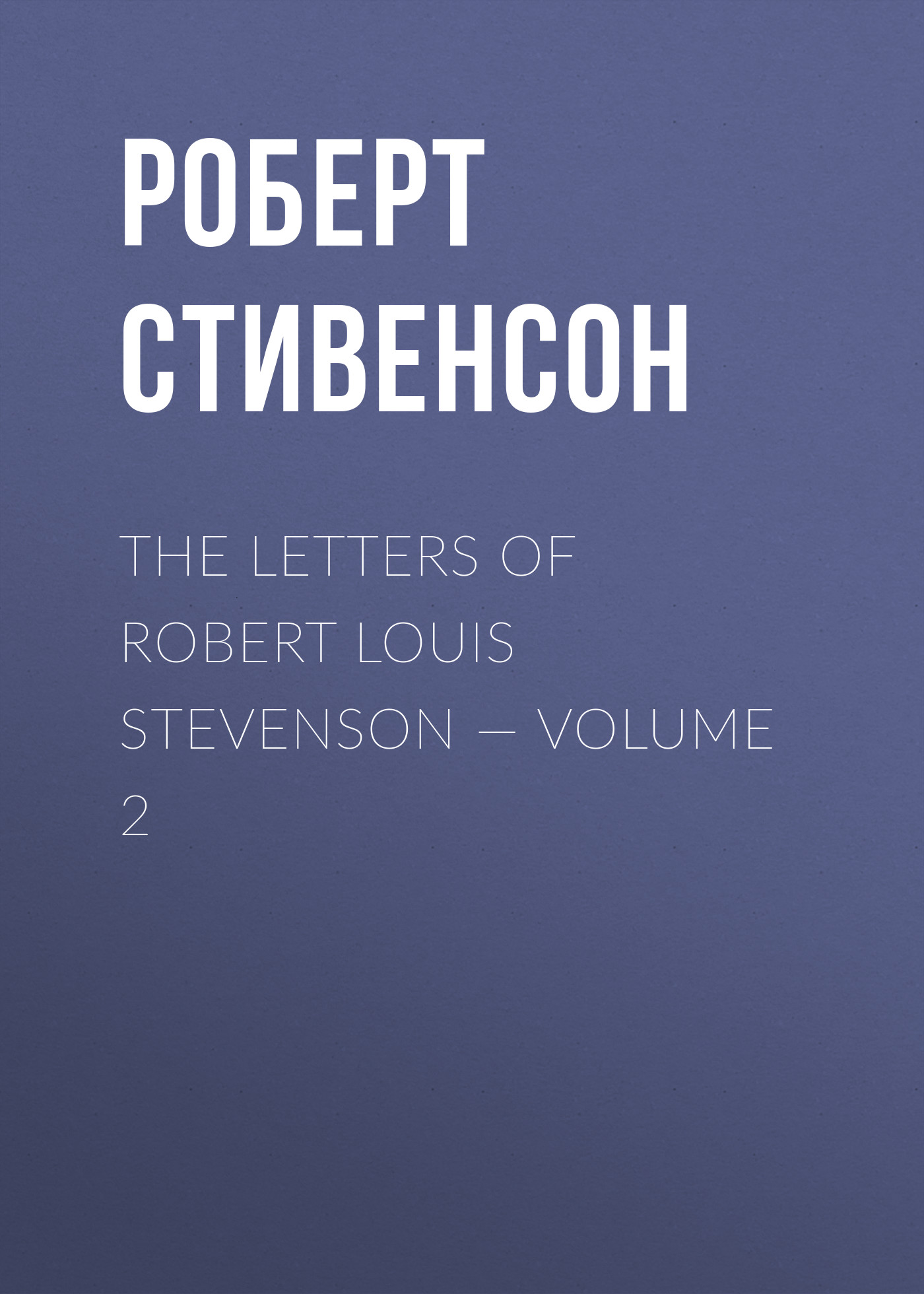 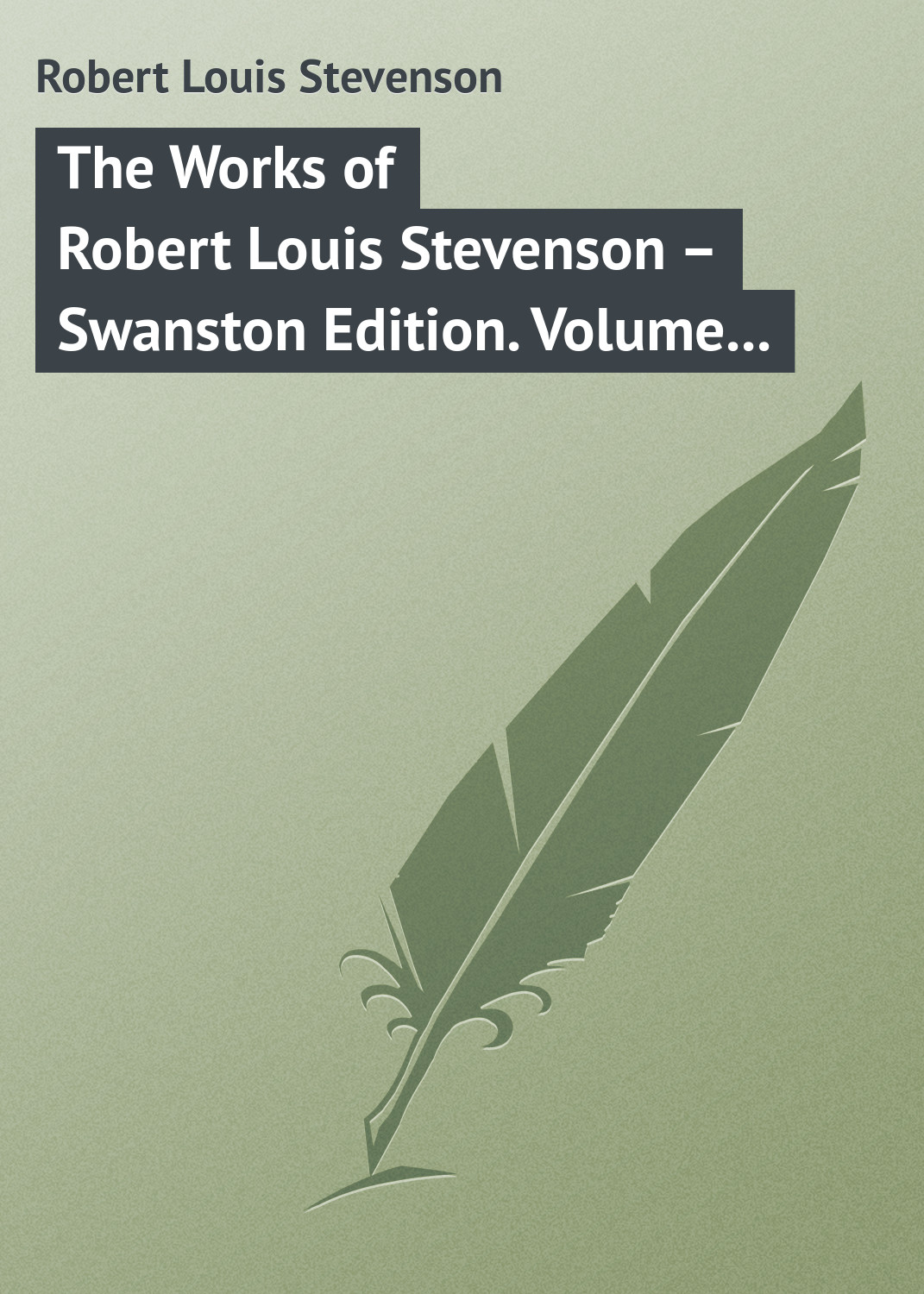