On the football field, Sean Taylor was feared by opposing teams. Off the field, he was loved by those who knew him best, as well as his many fans. Tragically, Sean was killed in a home invasion gone wrong. However, “Going Full Speed, the Sean Taylor Stories” is not just about being at the wrong place at the wrong time. It's Sean’s father, Pedro “Pete” Taylor's recollection of raising, training, then losing his superstar son. But Sean Taylor was no saint. And in the words of his father, he wants to give readers «the good, the bad and the ugly.» Sean Taylor touched many lives. In «Going Full Speed» you'll be touched by stories from family, friends, teammates, coaches, and the owner of the Washington Redskins and more. Thirty-three people in all share their favorite personal stories of the fallen superstar. You’ll “hear” from names such as University of Miami coaches Larry Coker, Curtis Johnson, Don Soldinger and teammates Buck Ortega and Jon Vilma. From the Washington Redskins, coaches Gregg Williams and Steve Jackson, teammates Santana Moss, Clinton Portis, Renaldo Wynn and team owner Daniel Snyder share their favorite anecdotes. Some stories are hilarious, some heartwarming, and some are heartbreaking. So you may want to read this book with a box of tissues close by. Highlights of the book include: – revelations, Sean stories never before told; – life lessons, talks that would serve Sean – or frankly anyone – well in life; and, – training tips, things Pete Taylor taught Sean in order to get his body and mind ready for school and competition. This book is a must have for football fans, Sean's fans, student athletes, and parents of athletes. 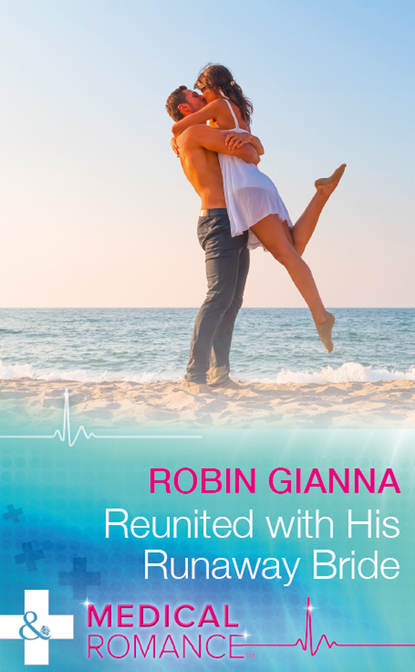 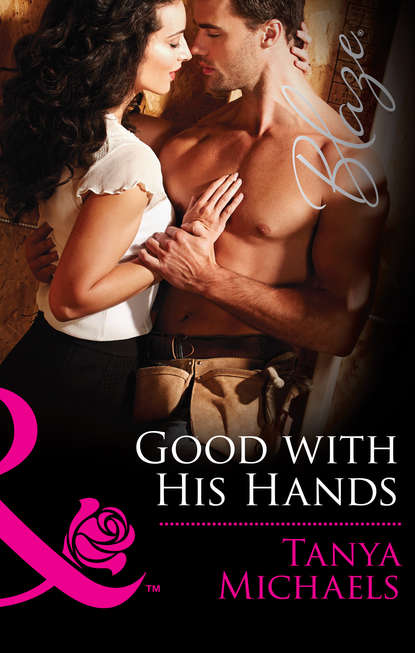 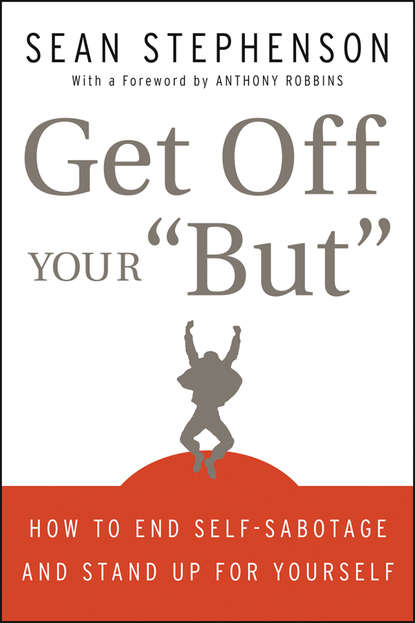 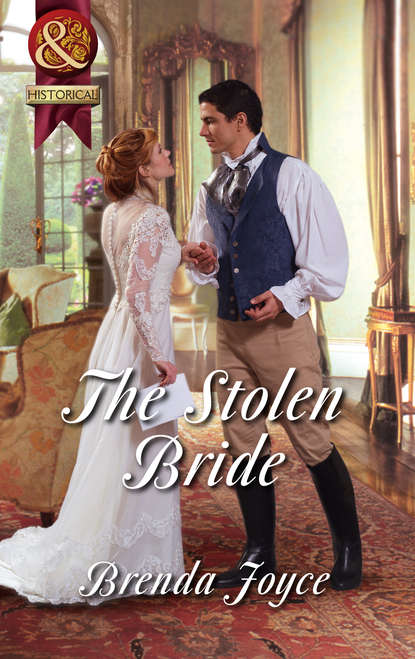 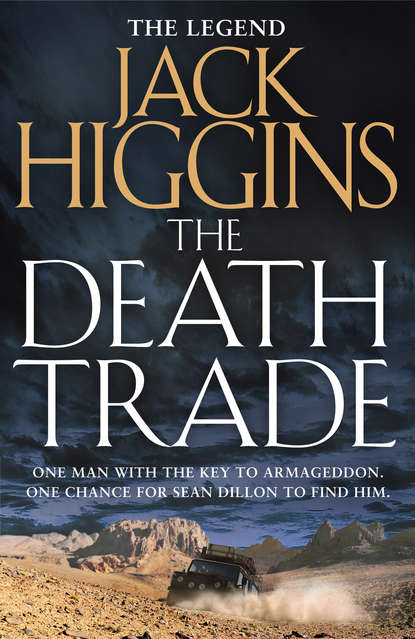 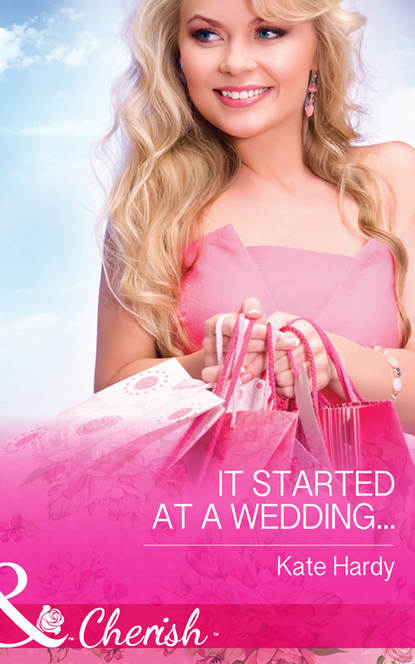 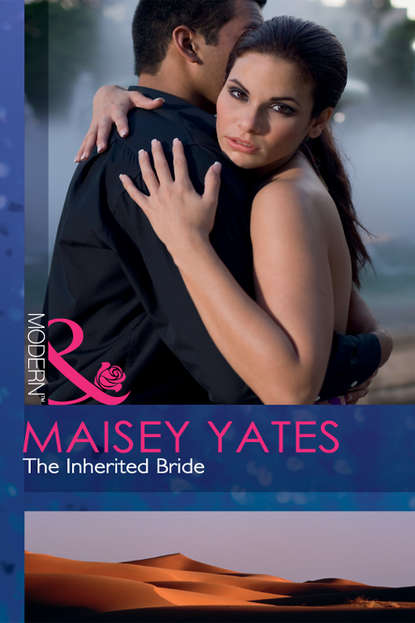 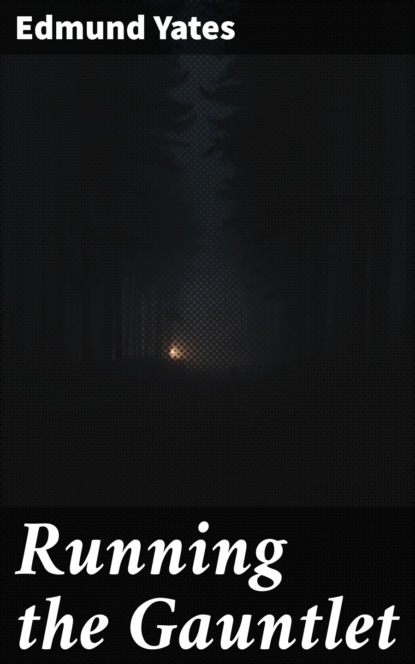 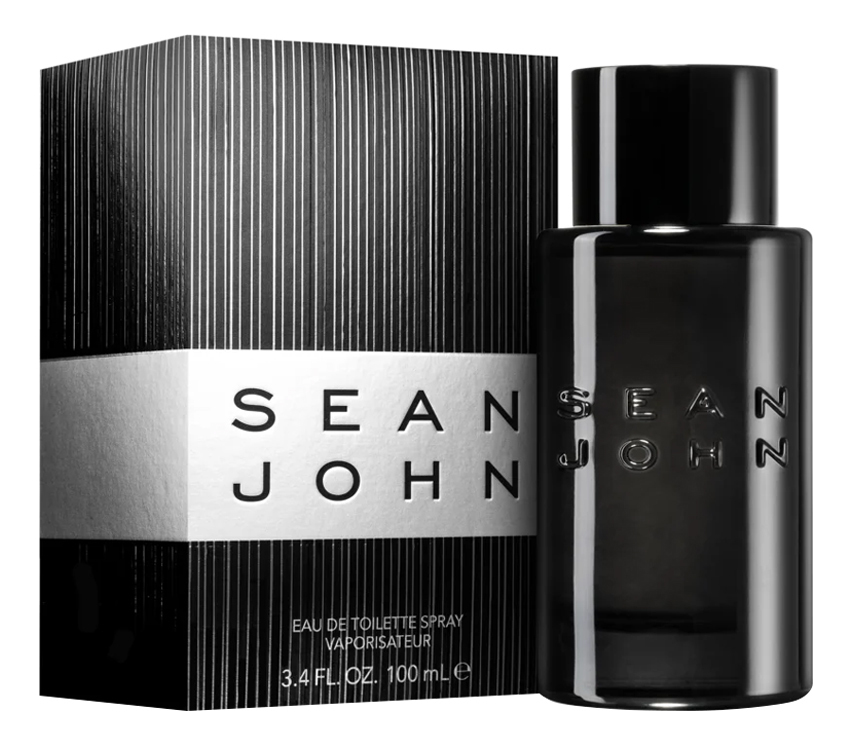 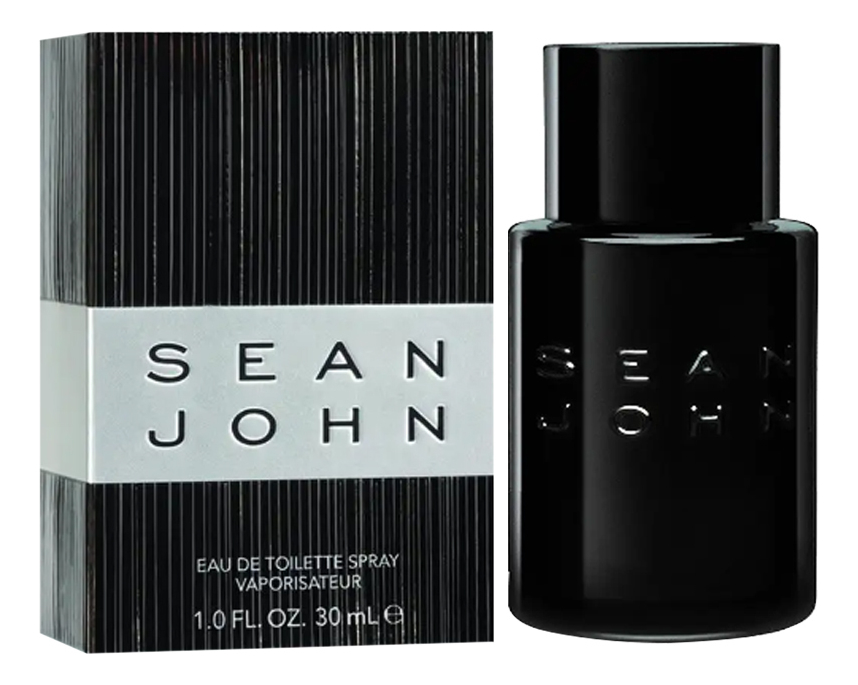