Treasures of many kinds still lie hidden below crumbling castles and ruined monasteries; in macabre tombs; in subterranean labyrinths and sinister caverns. Many sunken treasures lie beneath the seas, oceans and lakes of the world. Vast stores of pirate gold are still hidden on many a real life treasure island such as Oak Island at Mahone Bay, Nova Scotia. Many treasures were looted, hidden and lost after the two World Wars – Hermann Goering, for example, one of most powerful leaders of Nazi Germany, is strongly suspected of hiding huge treasures at Veldenstein and Lake Zeller. This fascinating, expertly researched book brilliantly reveals all these unsolved mysteries. The final section covers useful ideas for treasure-seekers: the study of old maps and charts; coded messages; secret symbols; and intensive research into the lives and locations of those people through out history who probably in all certainty, had treasure to hide. 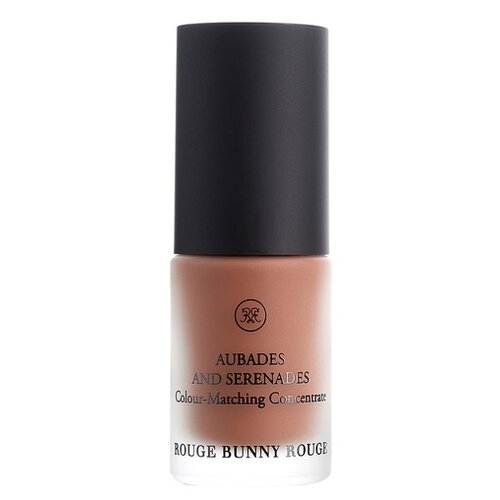 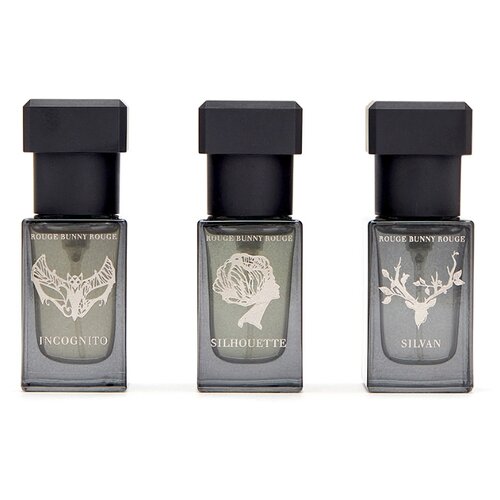 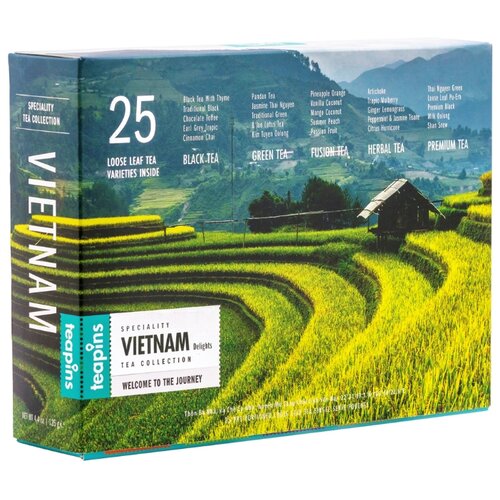 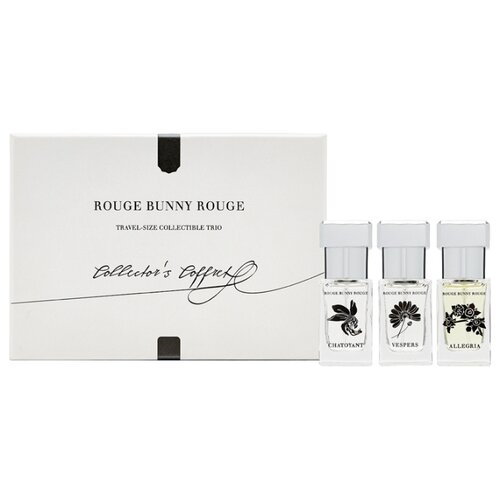 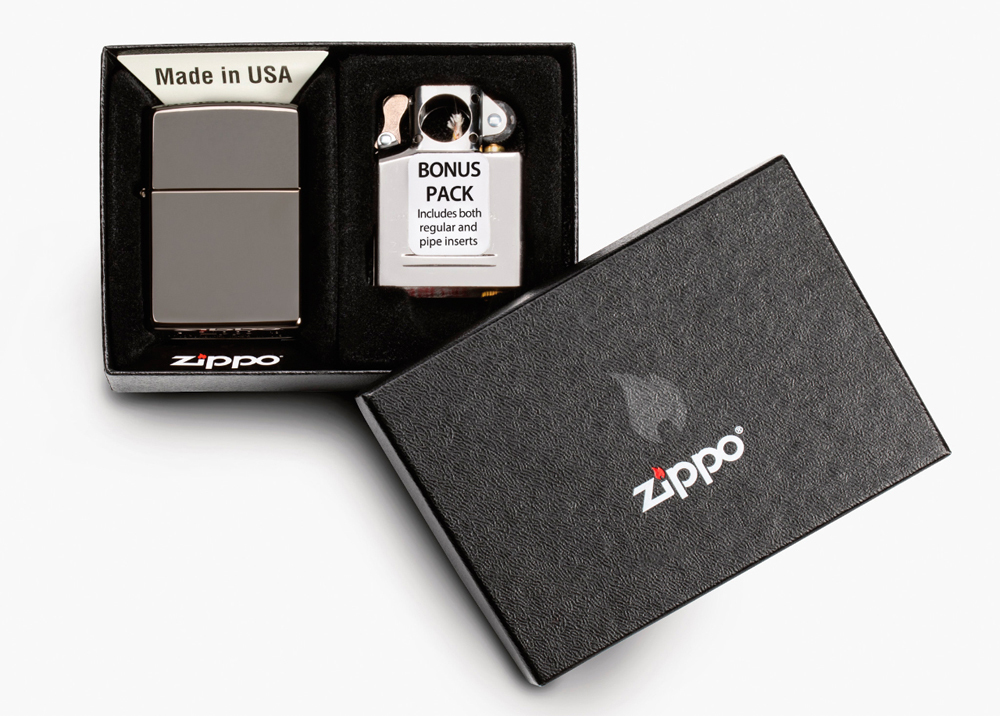 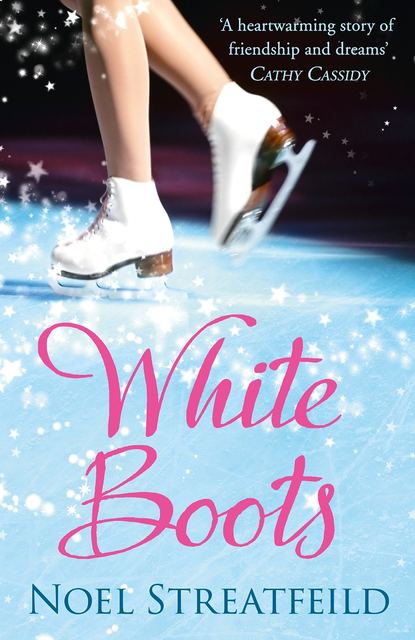 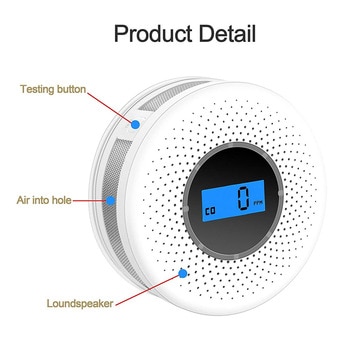 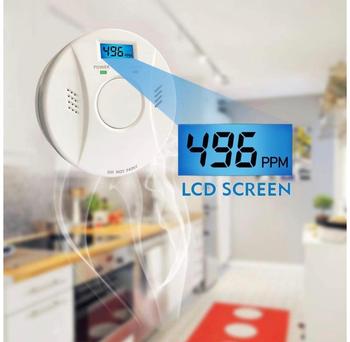 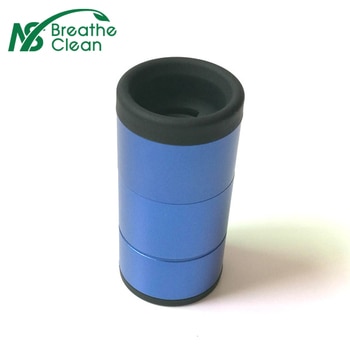