THE EARL OF GLENROSS WOULD HAVE HIS REVENGE–BUT AT WHAT PRICE?Rob McHugh had survived an agonizing ordeal in foreign climes only to discover his family's tragedy was rooted in British soil. For a terrible irony revealed that Afton Lovejoy, his beautiful English rose, had dangerous thorns–and was, in fact, the very woman he'd sworn to destroy!AFTON LOVEJOY WAS BENT ON JUSTICE!Her beloved aunt had been murdered, forcing Afton to masquerade as fortune-teller to the ton to find the killer. What she found, however, was a dangerous, heady mix of intrigue and desire–for Rob McHugh, notorious womanizer, had roused her passions…and her suspicions! 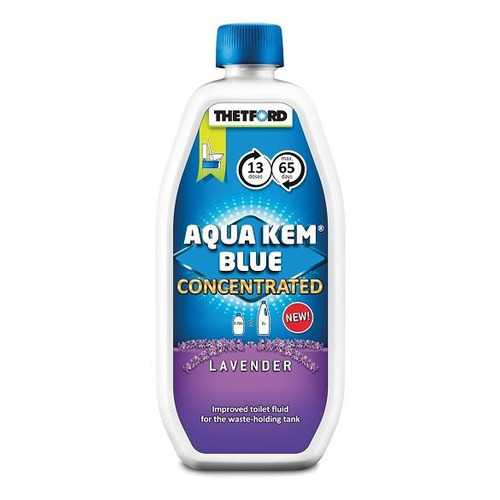 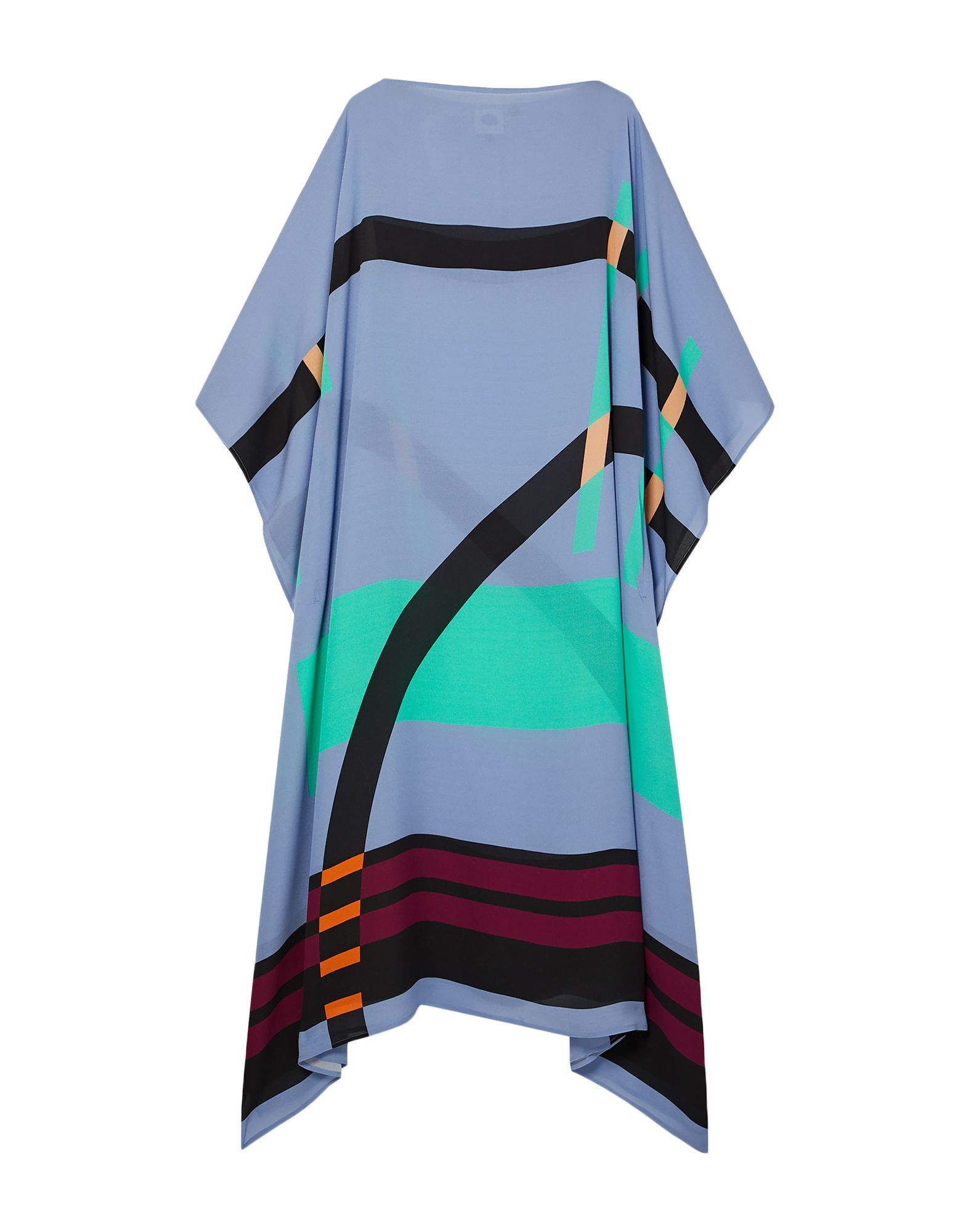 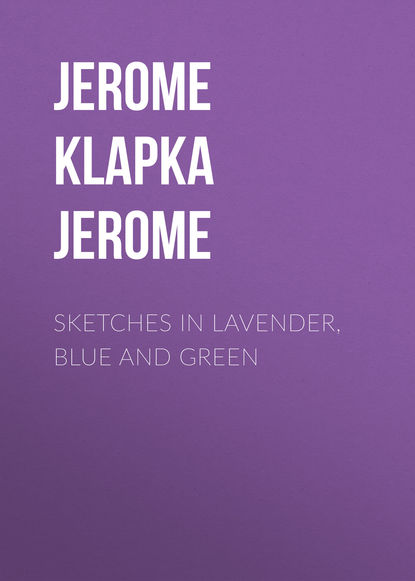 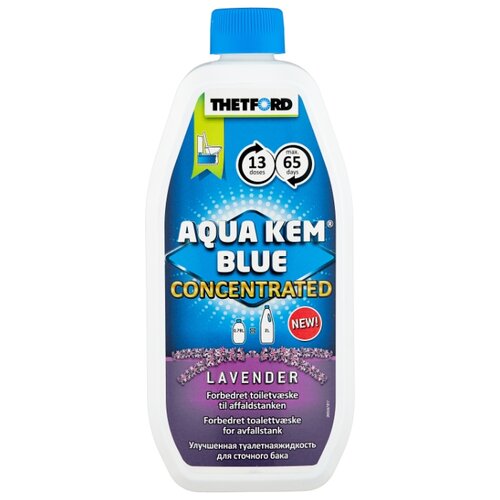 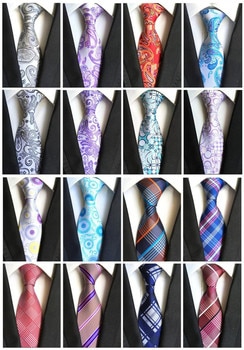 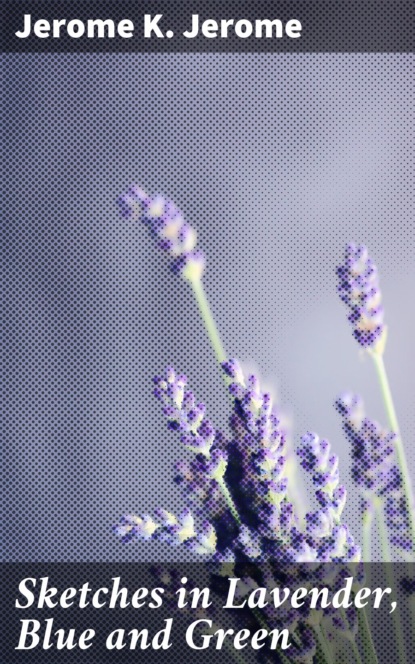 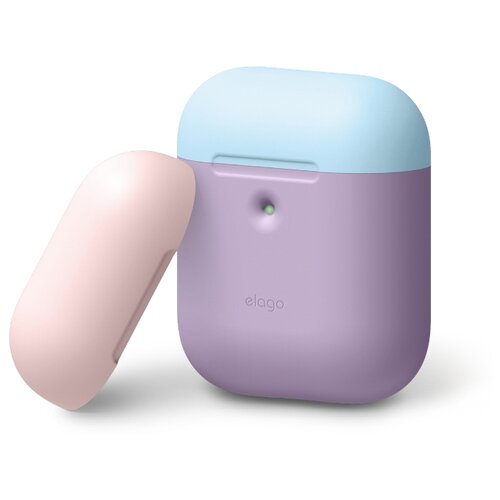 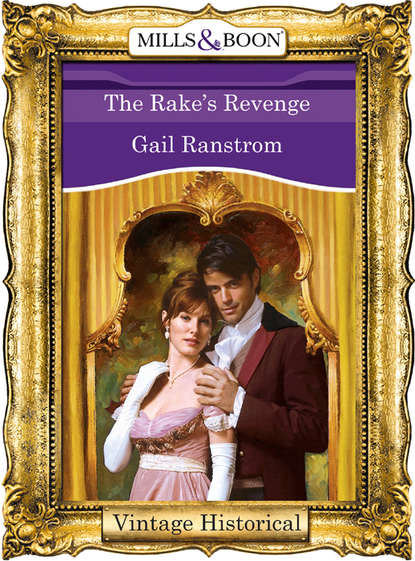 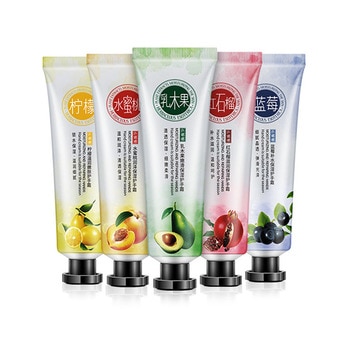 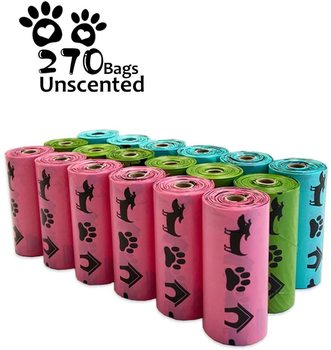 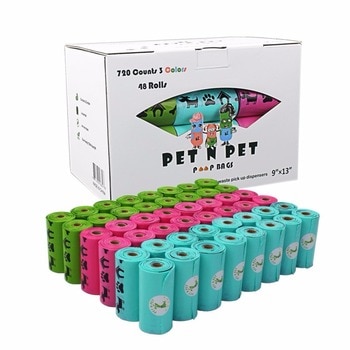 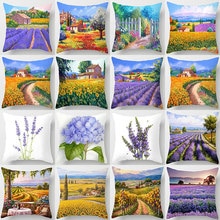 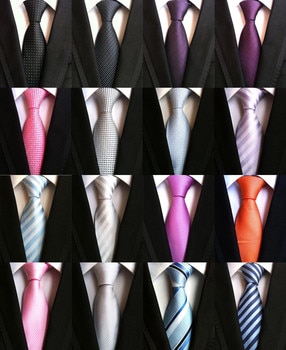 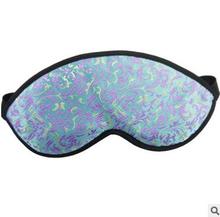