An enthralling collection of short stories featuring favourite characters from Melissa Marr’s bestselling WICKED LOVELY series.Dangerous promises and beguiling threats swirl together in a dozen stories of enchantments, dark and light, by New York Times bestselling author Melissa Marr. Uncanny and unexpected creatures appear from behind bushes, rise from under the seas, or manifest from seasonal storms to pursue the objects of their attention – with amorous or sinister intent – relentlessly. From the gentle tones of a storyteller’s cadences to the terror of a blood sacrifice, tales of favourite characters from Marr’s Wicked Lovely novels mix with accounts of new characters for readers to fall in love with . . . or to fear. Lush, seductive, and chilling, Melissa Marr’s stories revel in the unseen magic that infuses the world as we know it. 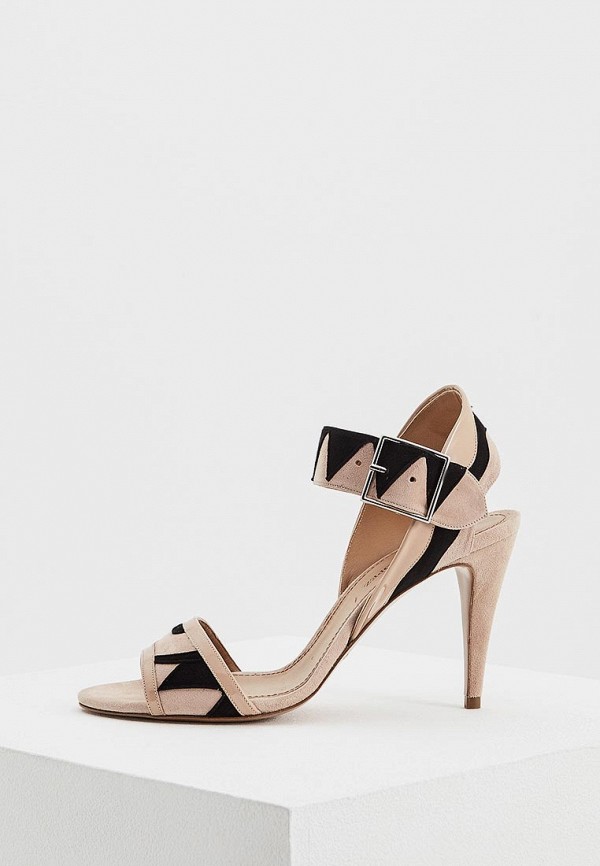 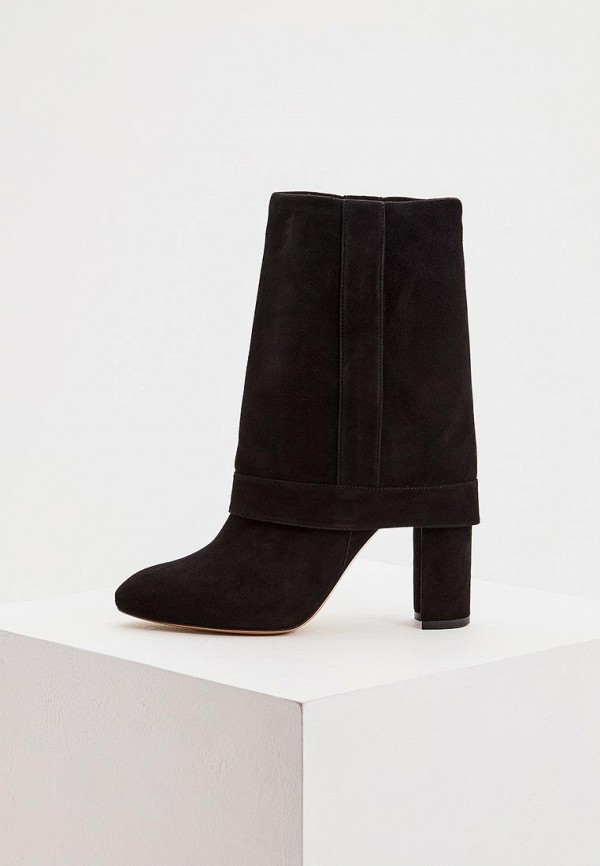 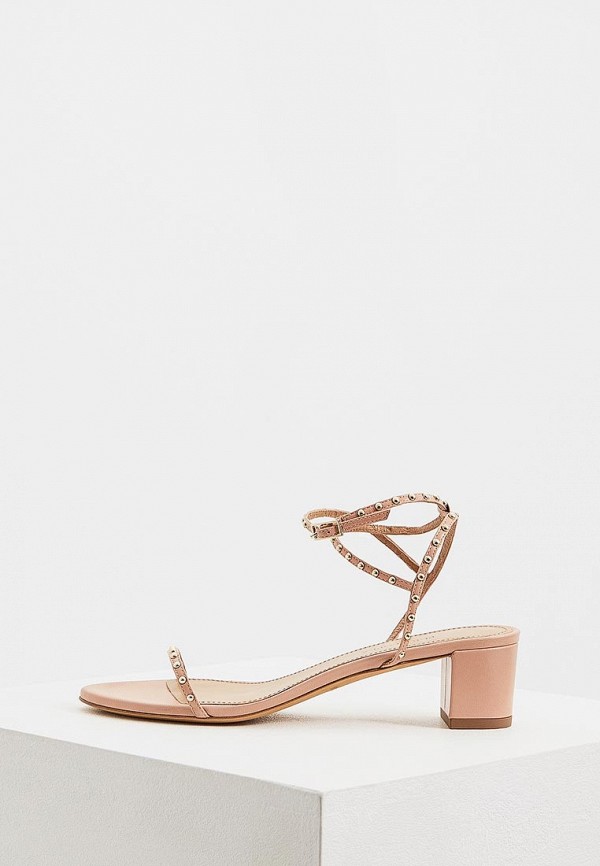 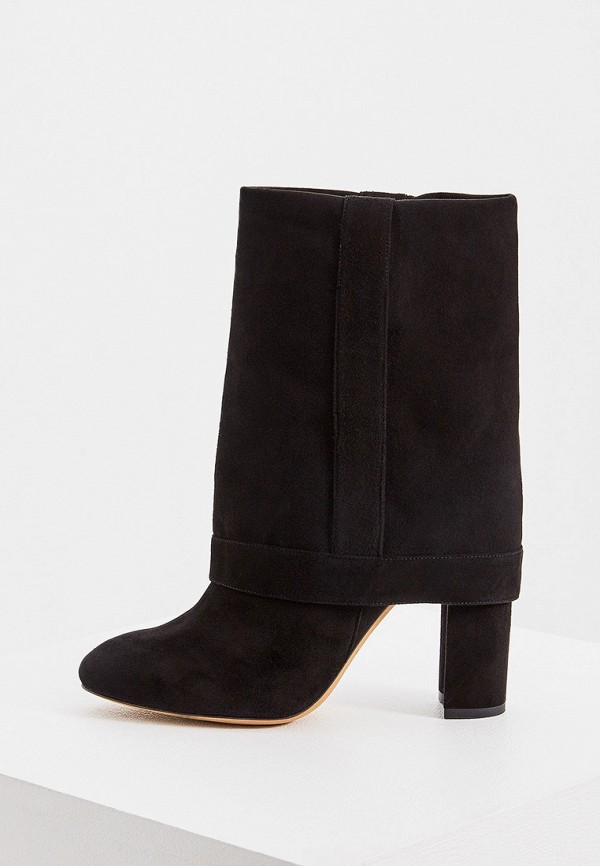 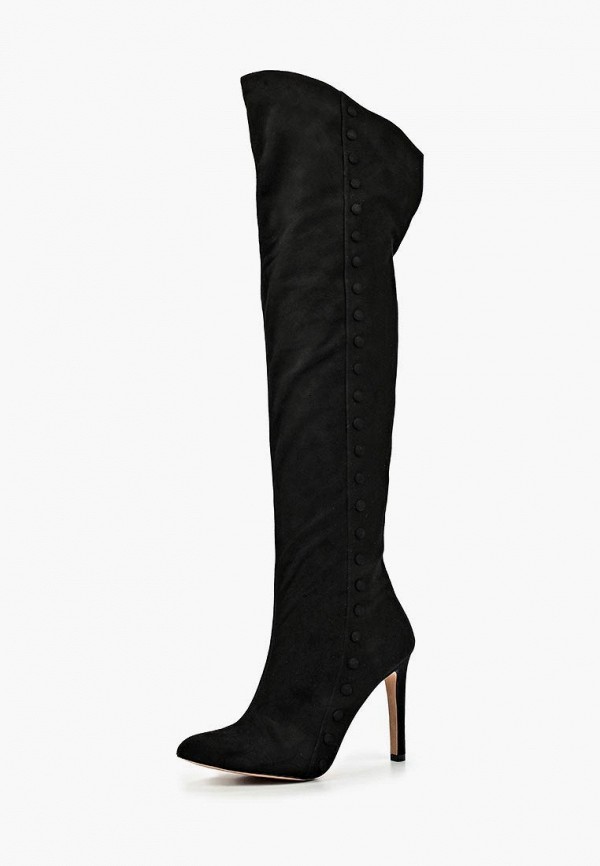 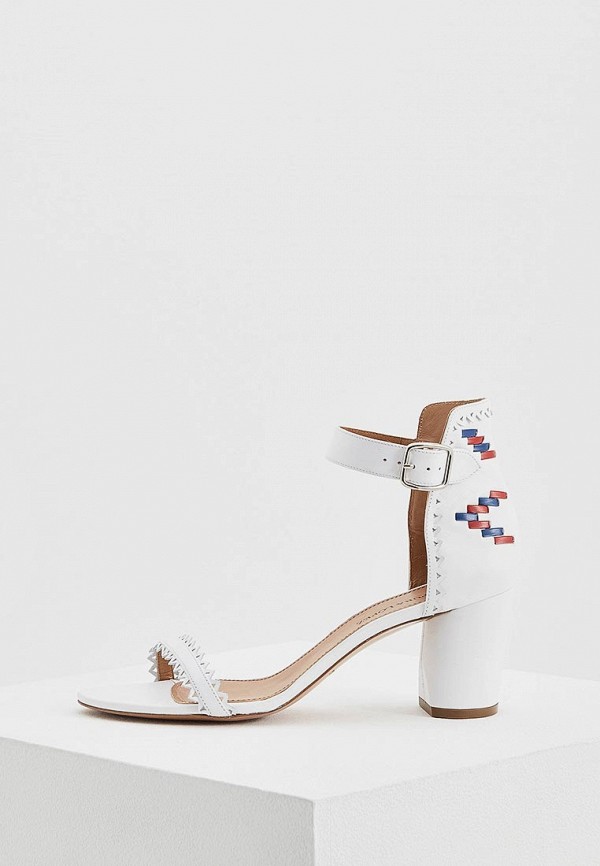 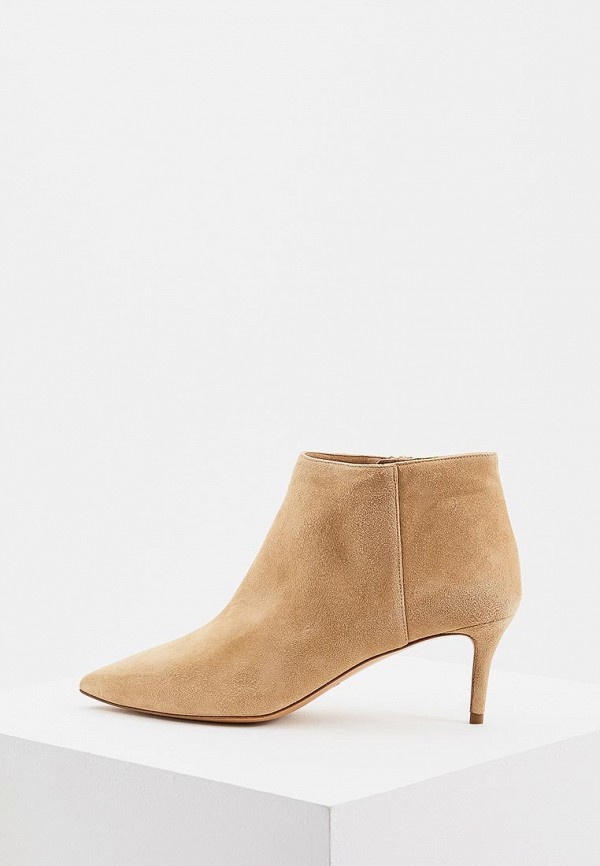 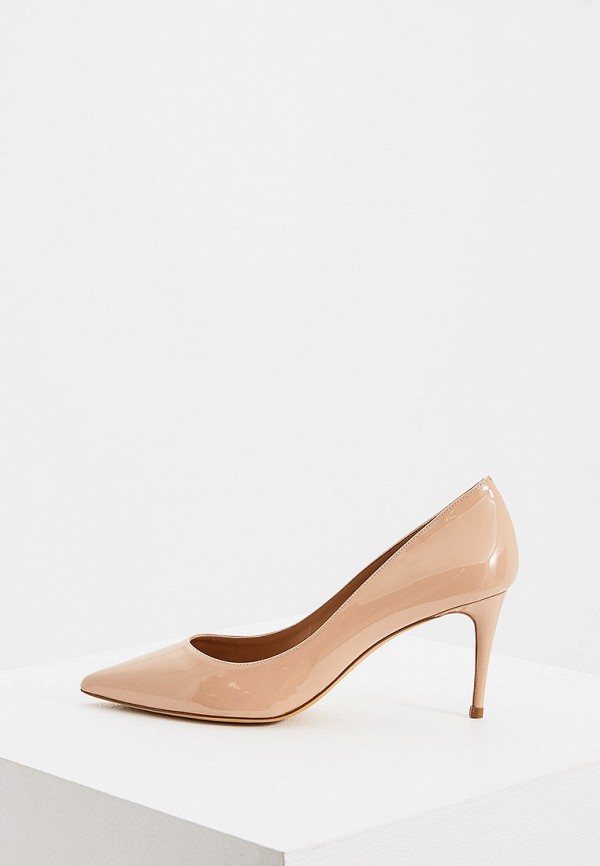 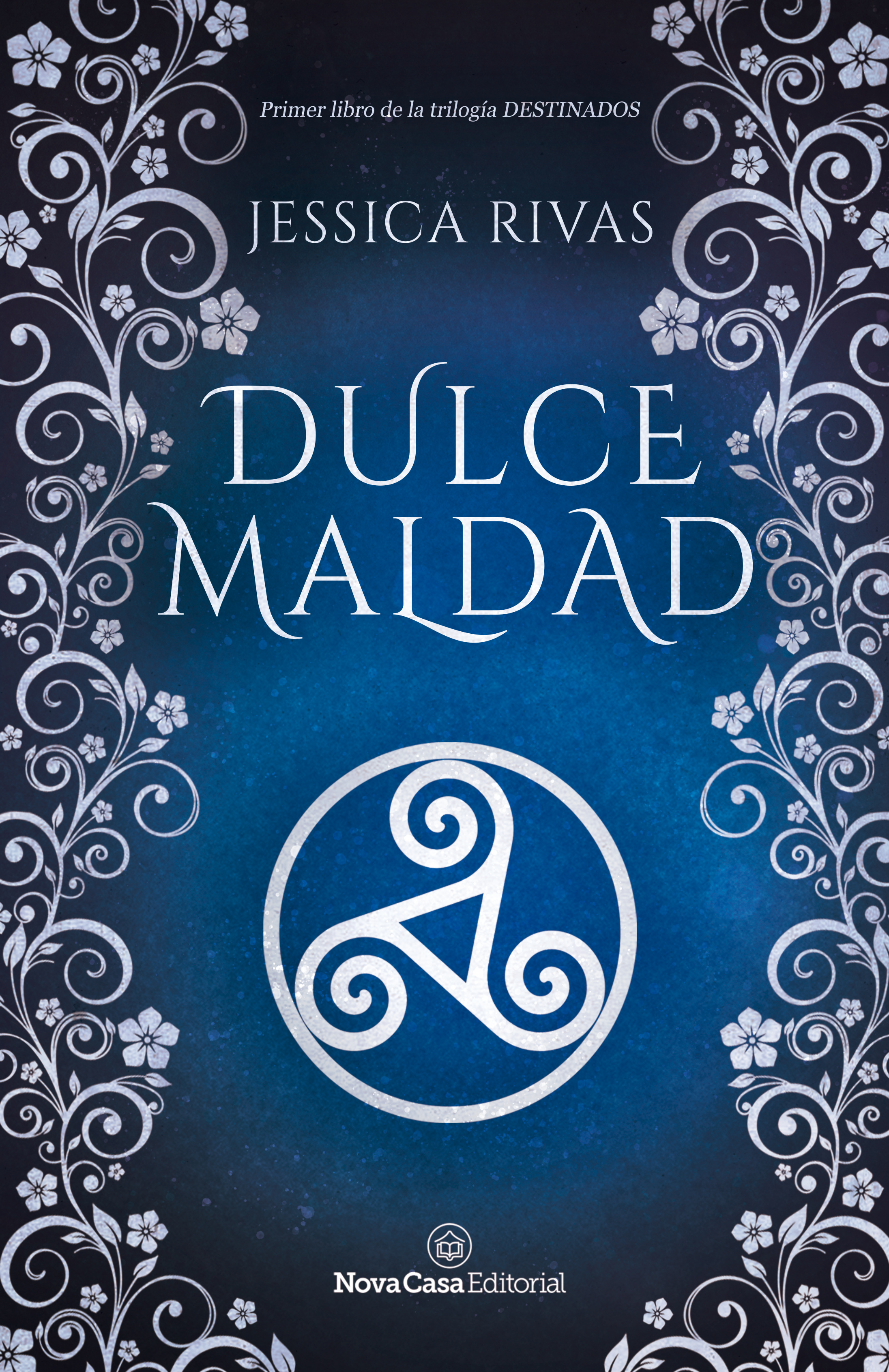 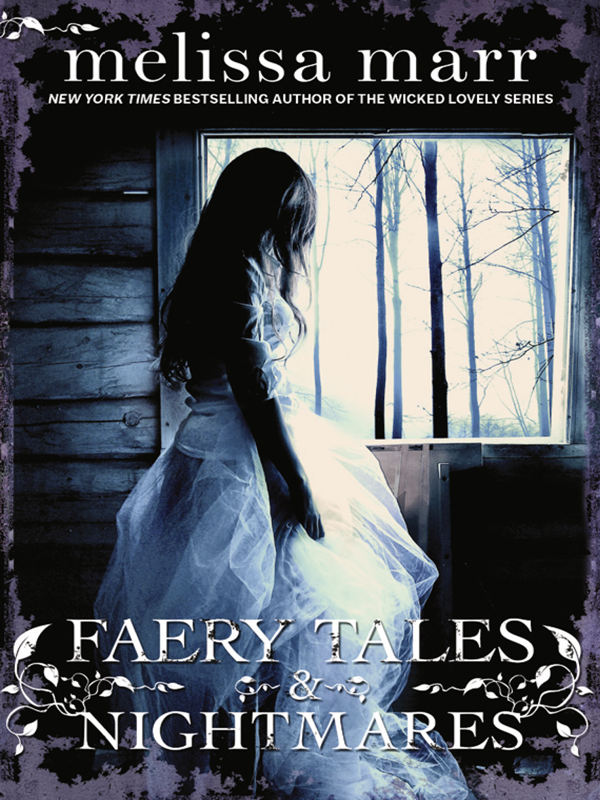 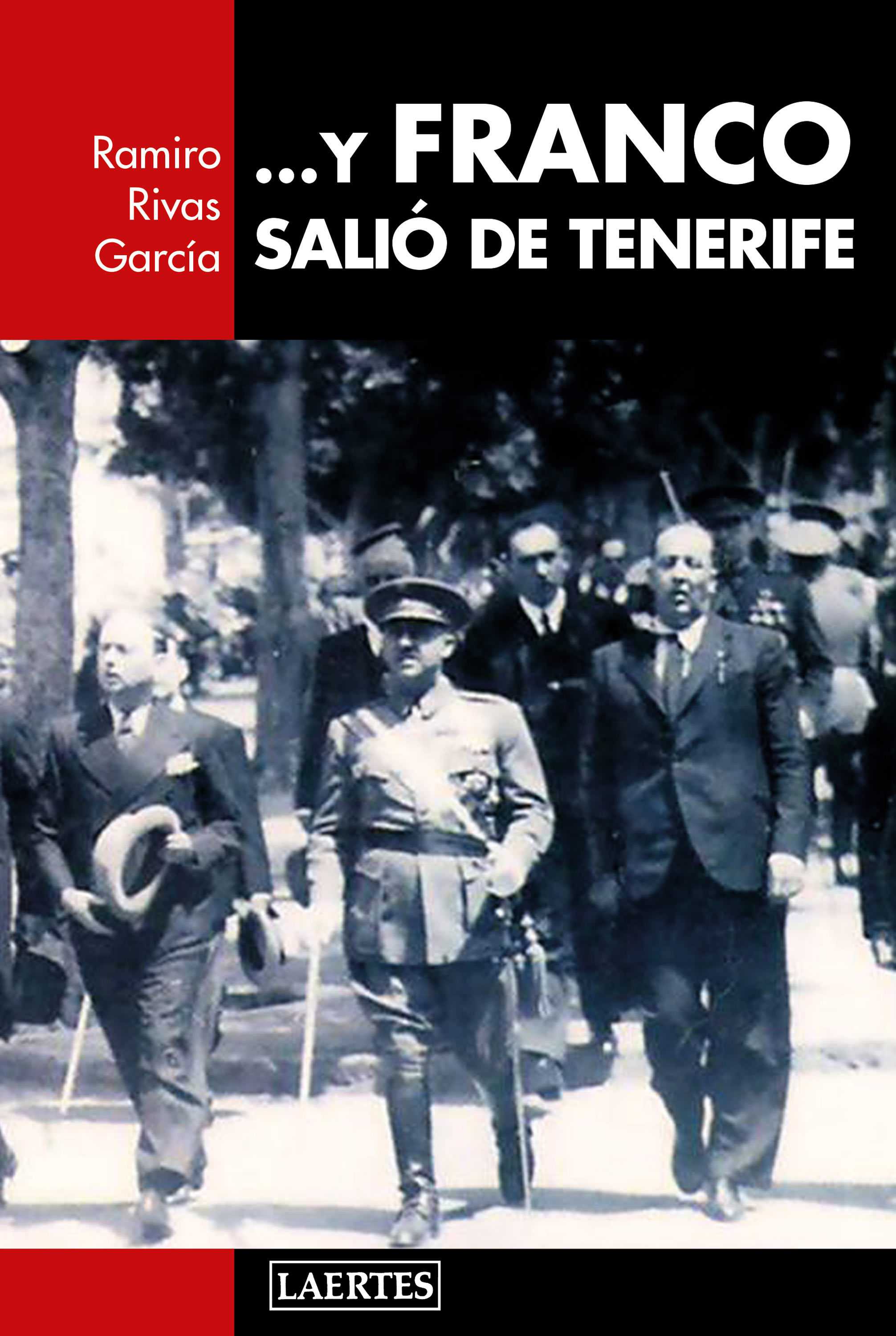 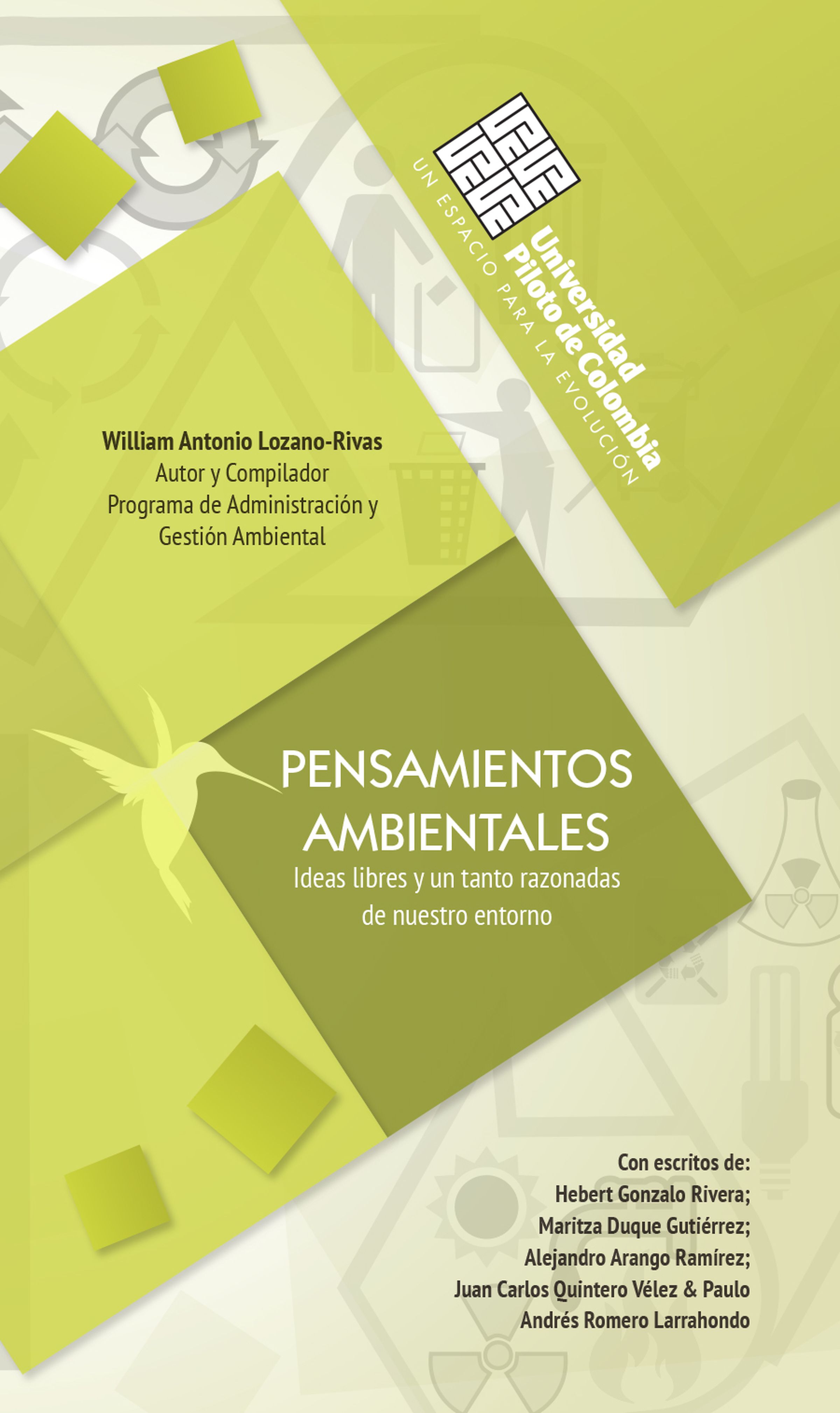