&#147;What makes &#145;Written in the Stars&#8217; striking and quite wonderful is the ease and sagacity with which Ms. Duncan writes about adolescence (at an astonishingly young authorial age) and the emotional resonance she creates with characters we will know only briefly&#151;for such is the nature of short stories.&#8221;&#151;Wall Street JournalAn extraordinary look at the genesis of a great writer&#8217;s career, Written in the Stars is a collection of Lois Duncan&#8217;s earliest stories. composed from the ages of 13 through 22. From family relationships, to the joy and angst of first love, to the struggles of a young soldier returning from war with PTSD, this unique book, whose stories originally appeared in magazines such as Seventeen and American Girl, is a marvelous portrait of the depth and breadth of Duncan&#8217;s youthful work. As a special bonus, Lois has followed each story with a brief essay describing her work and life at the time the story was written. Written in the Stars is a must-have addition to the library of work from this spectacular and groundbreaking young adult author. 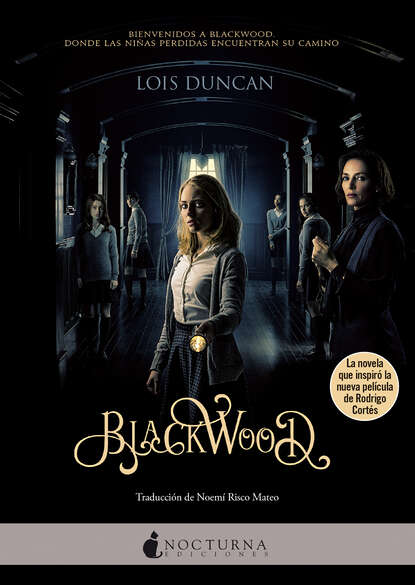 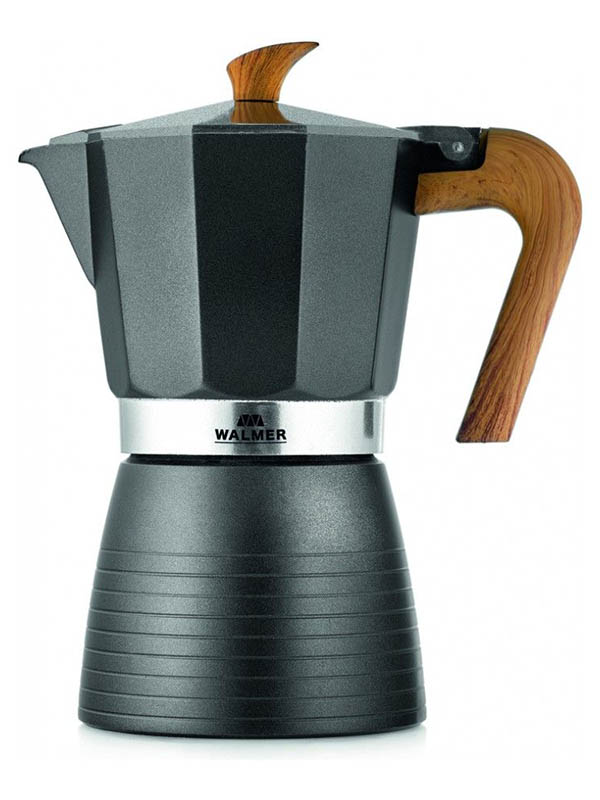 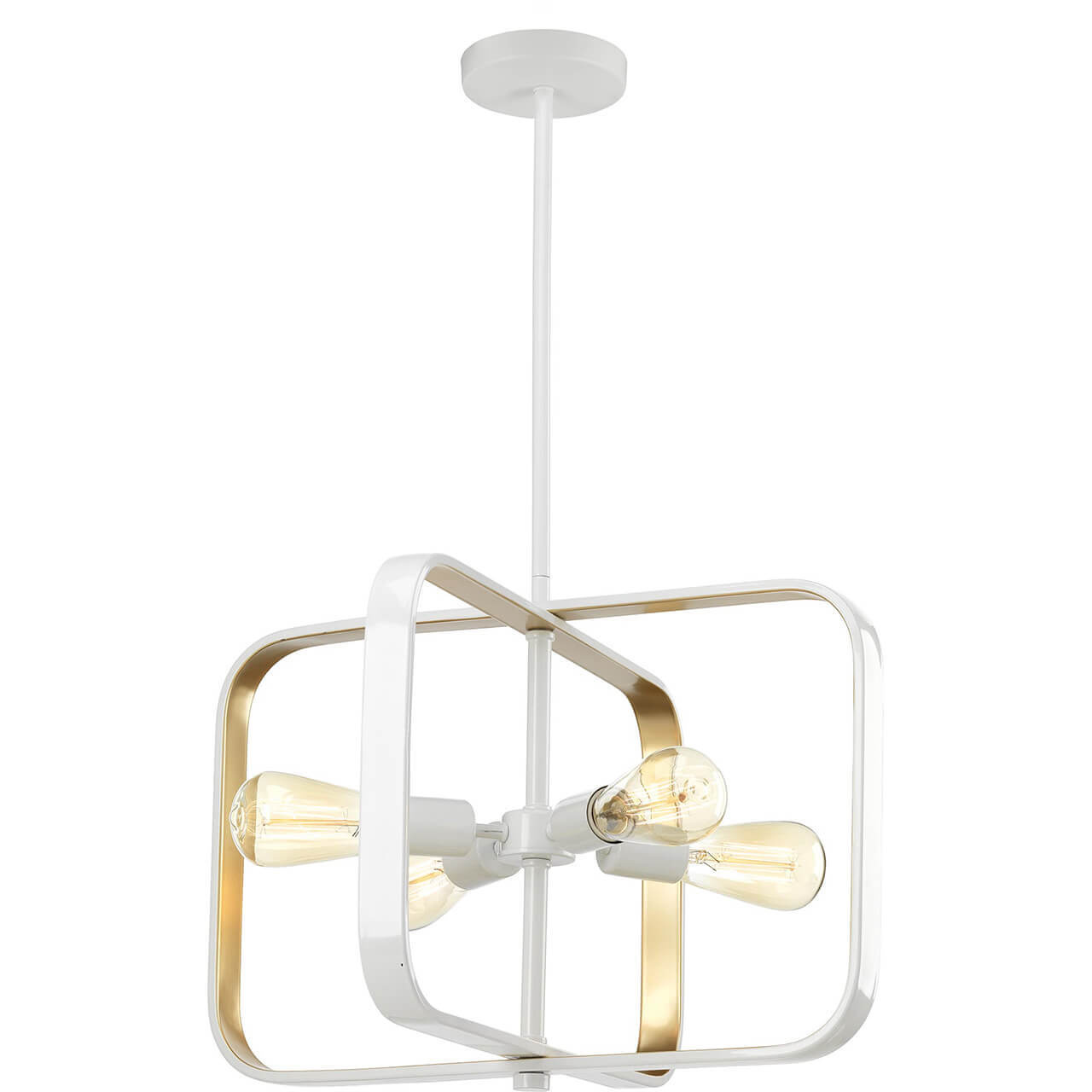 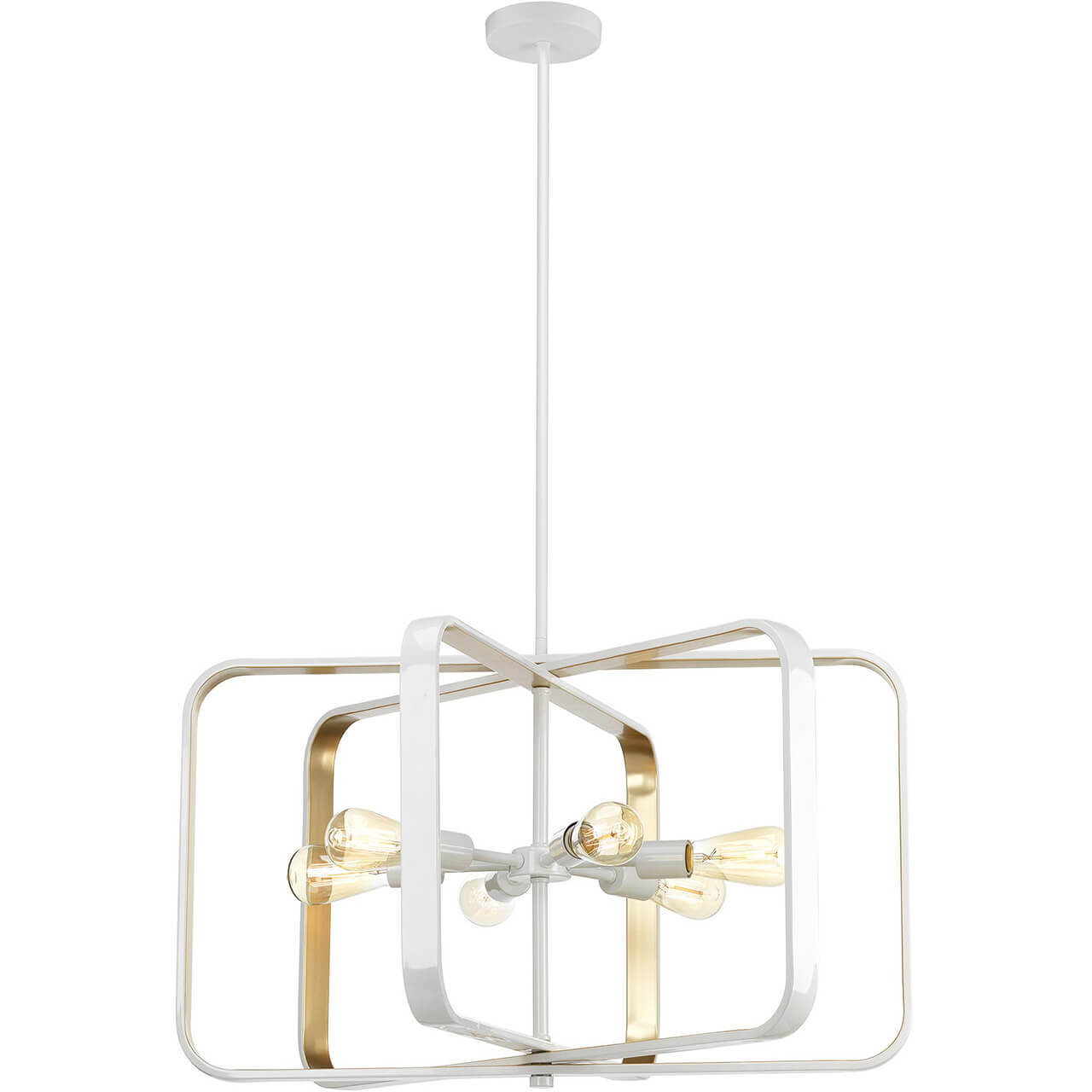 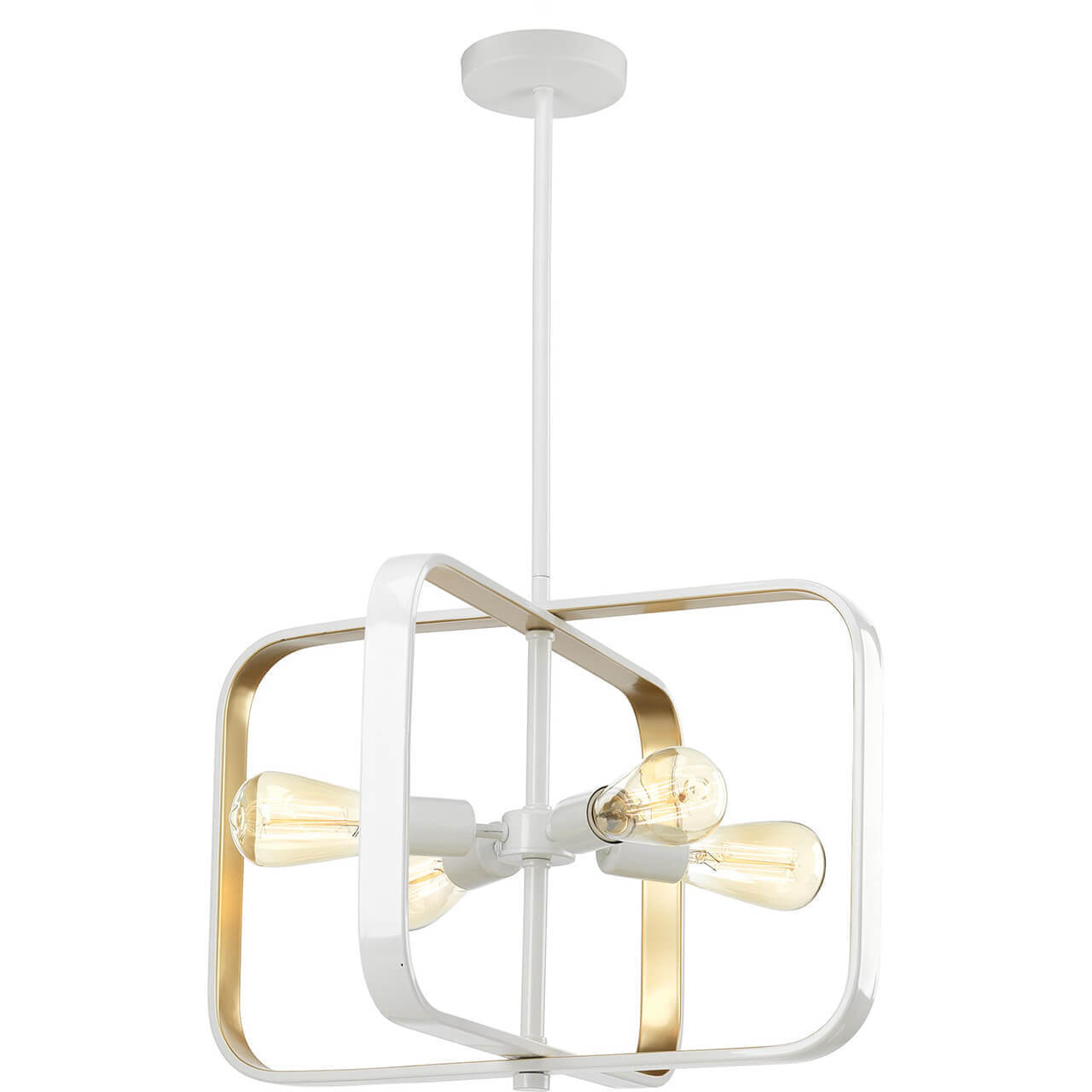