First published in 1917, “Growth of the Soil” is the epic and seminal work by Knut Hamsun, the Nobel Prize-winning Norwegian writer. Originally published in Norwegian and subsequently translated into numerous languages and read around the world, “Growth of the Soil” has been lauded as one of the twentieth-century’s most important and ground-breaking novels. Hamsun was a pioneer in a new more realistic style of literature and was one of the first to use a stream of consciousness writing technique that would have a profound influence on such writers as Franz Kafka, Ernest Hemingway, and Henry Miller. “Growth of the Soil” is the lyrical and intensely subjective story of Isak, a rural farmer, his family, and his local community members. Isak represents the agrarian and primitive lifestyle that Hamsun idealized as opposed to the increasingly urban and modernized world around him. Isak and his family resist the obligations and complexities of the regimented world of rules and machines, but are also perplexed and confused by it when they are forced to interact with its realities. A thought-provoking examination of the tension between the old primitive world and the new modern one, “Growth of the Soil” endures as one of literature’s modern masterpieces. 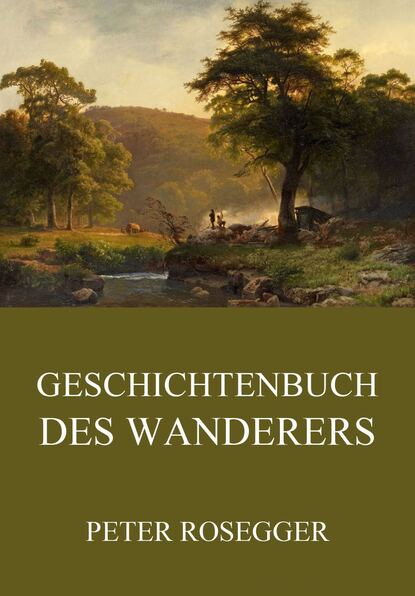 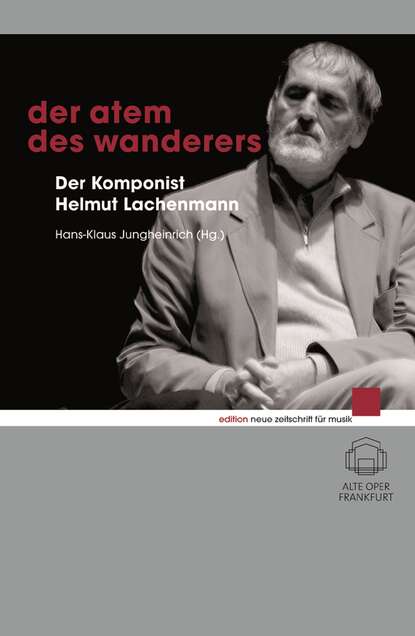 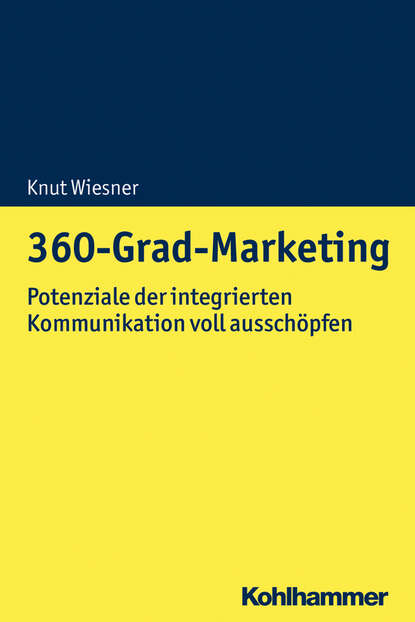 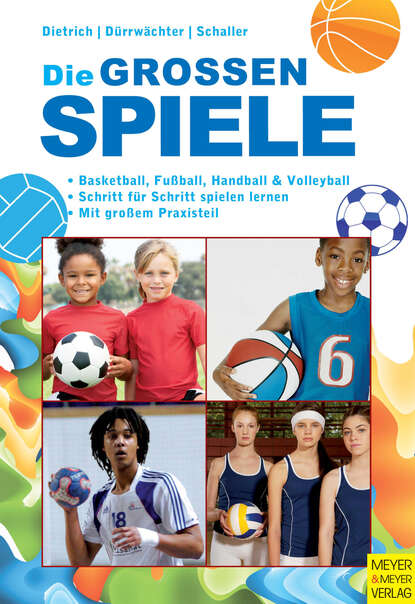 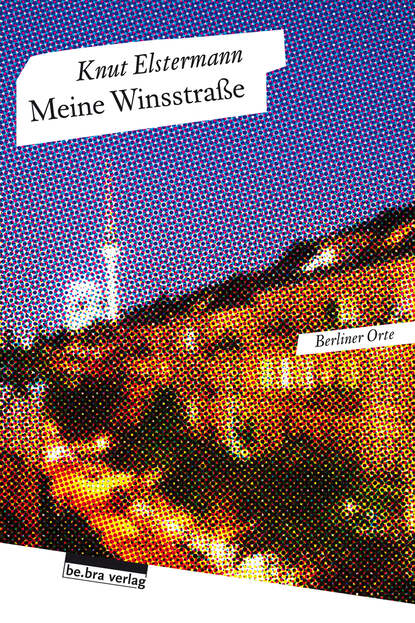 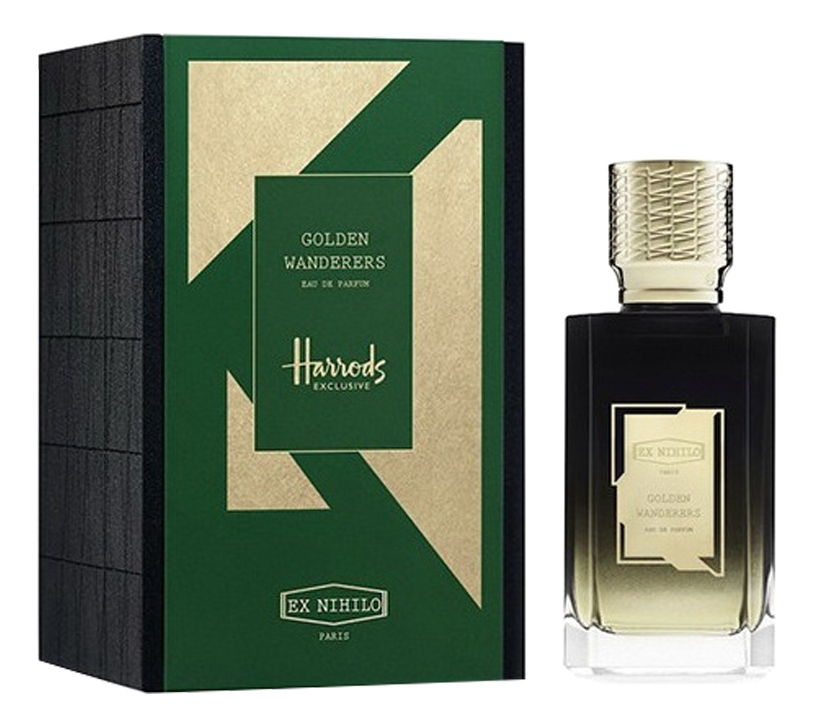 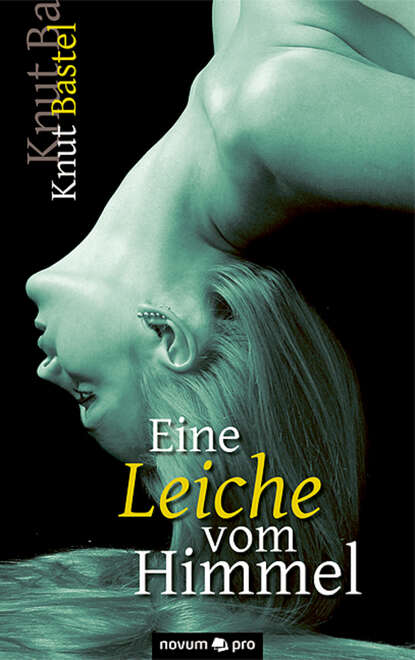