The Olympics have a checkered, sometimes scandalous, political history. Jules Boykoff, a former US Olympic team member, takes readers from the event’s nineteenth-century origins, through the Games’ flirtation with Fascism, and into the contemporary era of corporate control. Along the way he recounts vibrant alt-Olympic movements, such as the Workers’ Games and Women’s Games of the 1920s and 1930s as well as athlete-activists and political movements that stood up to challenge the Olympic machine. 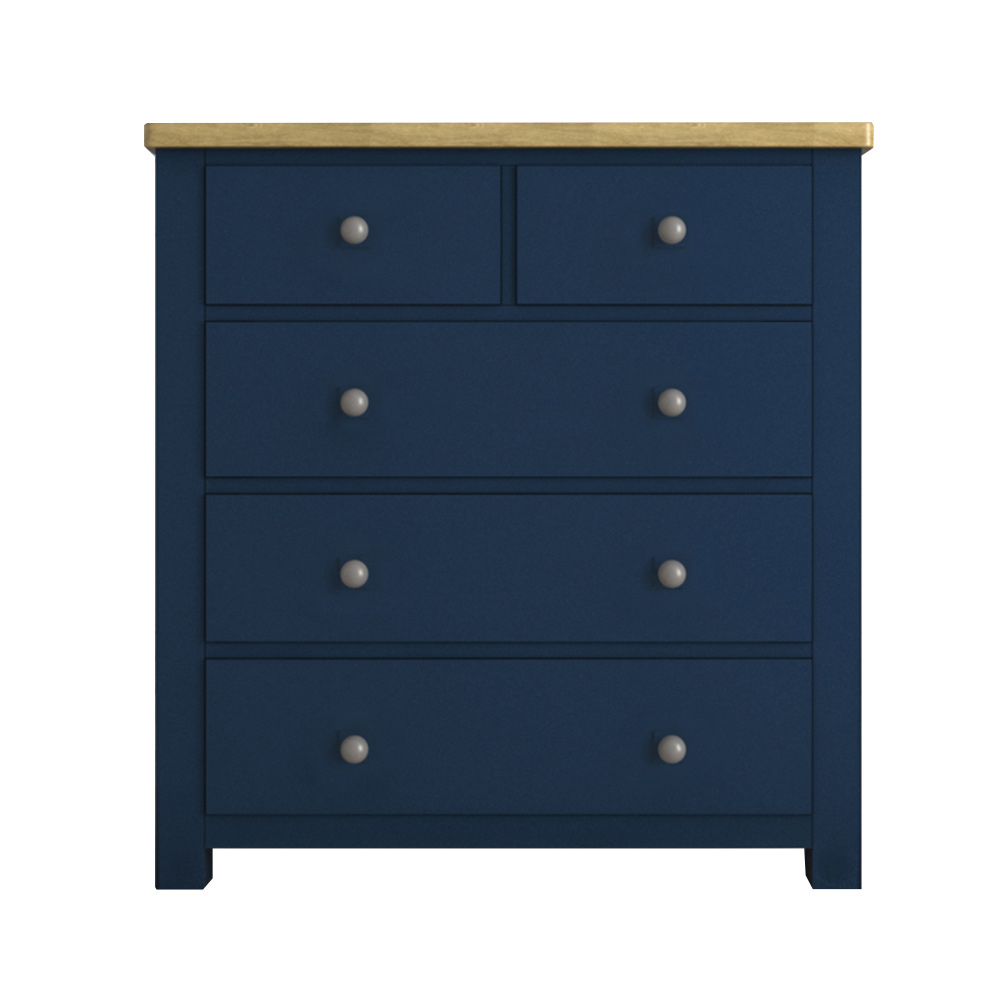 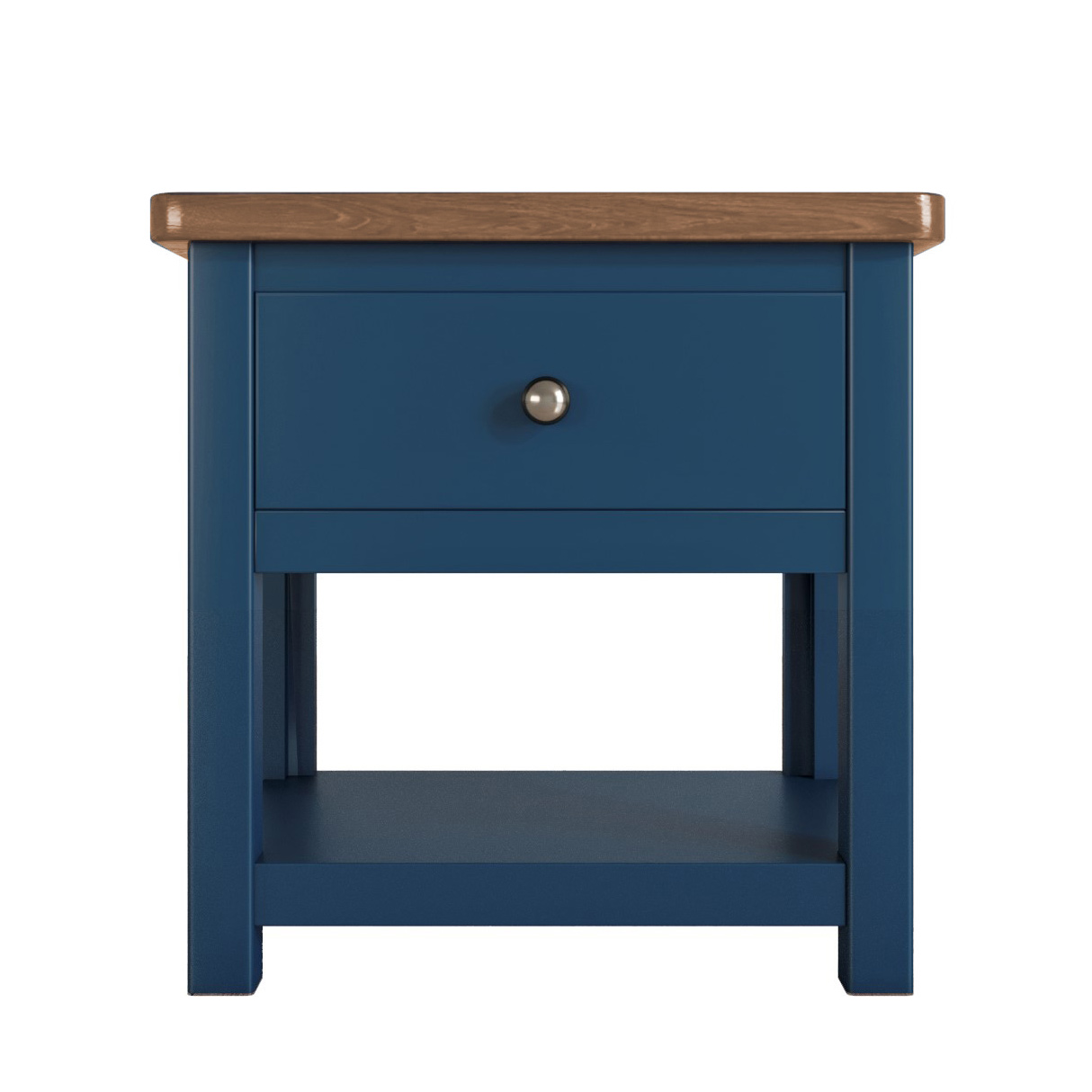 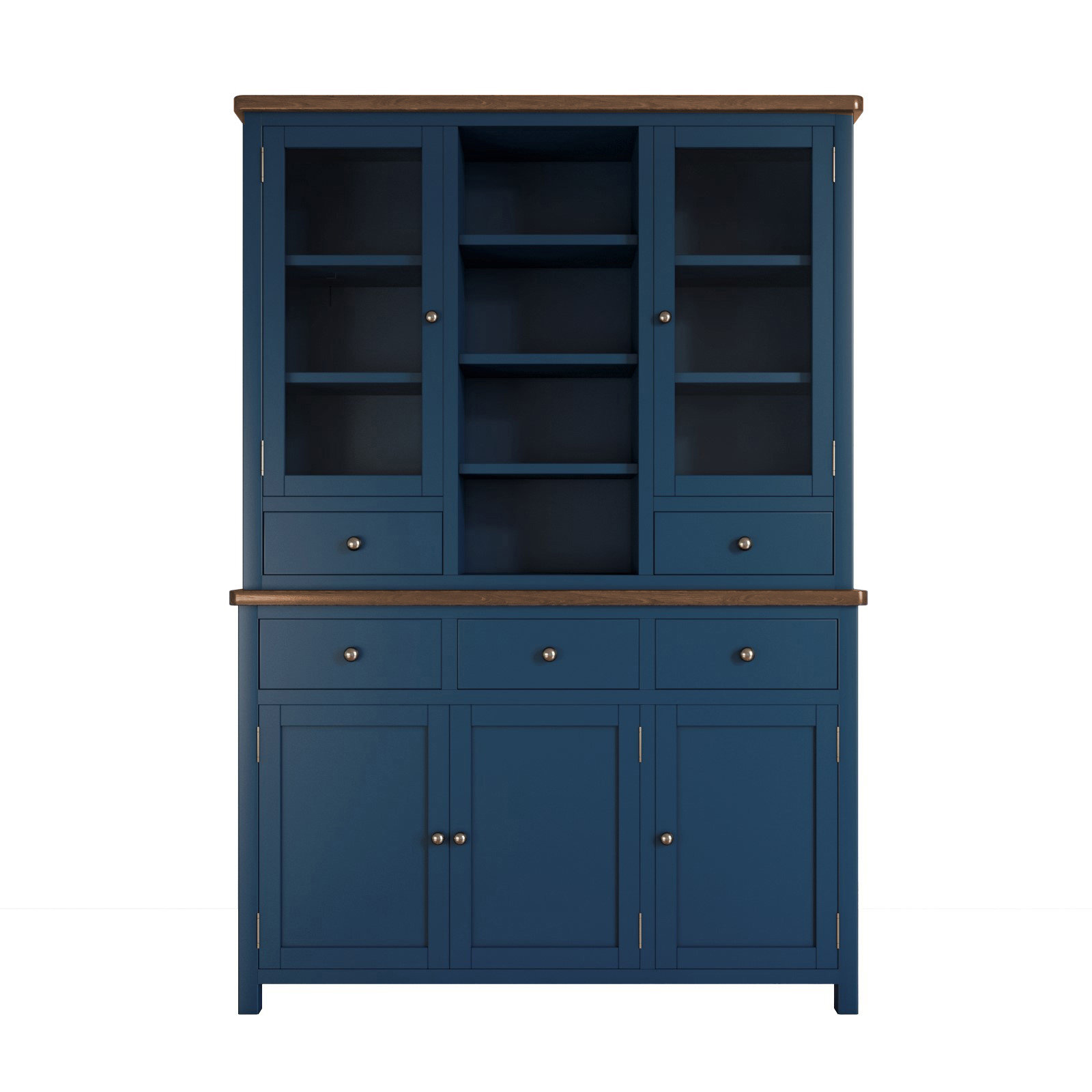 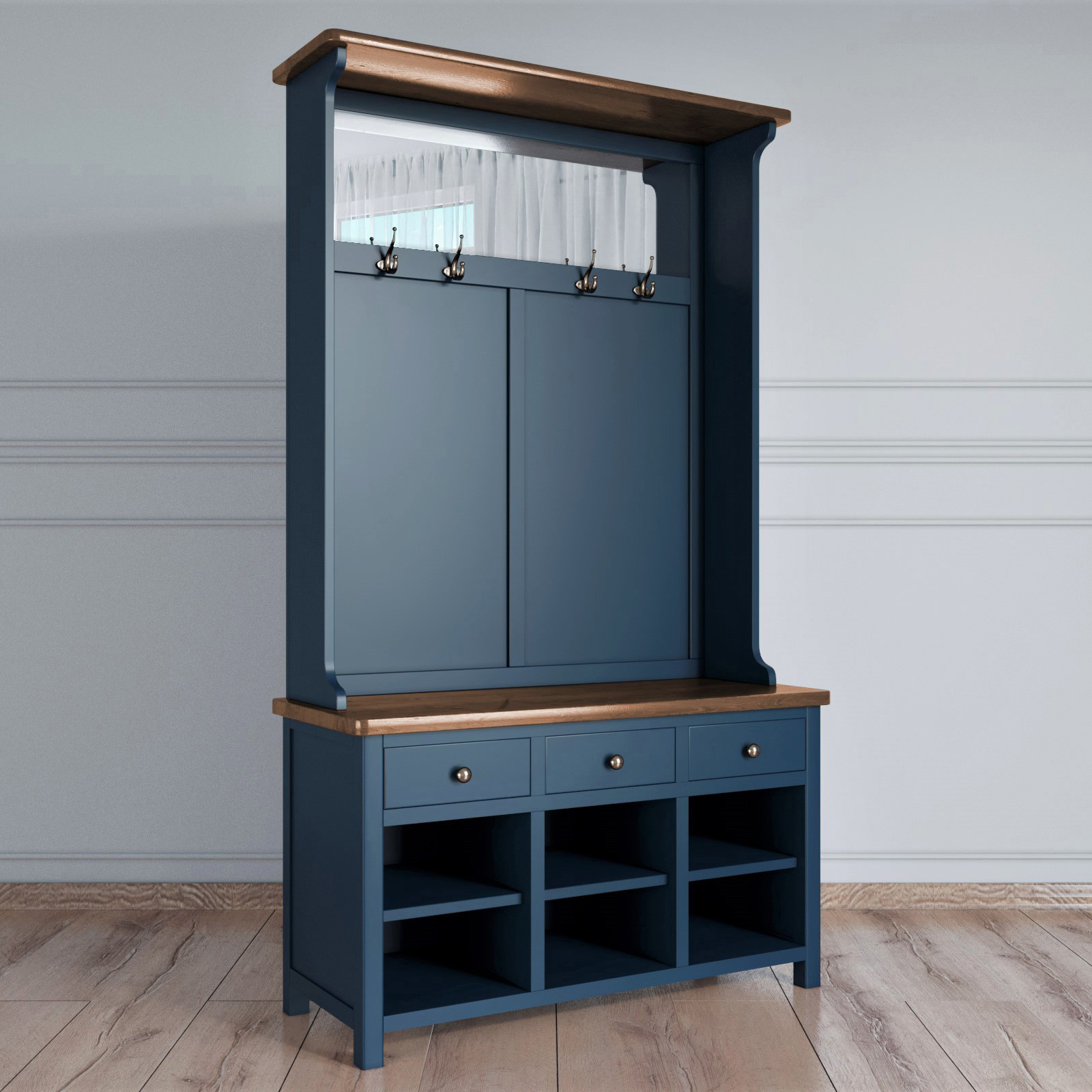 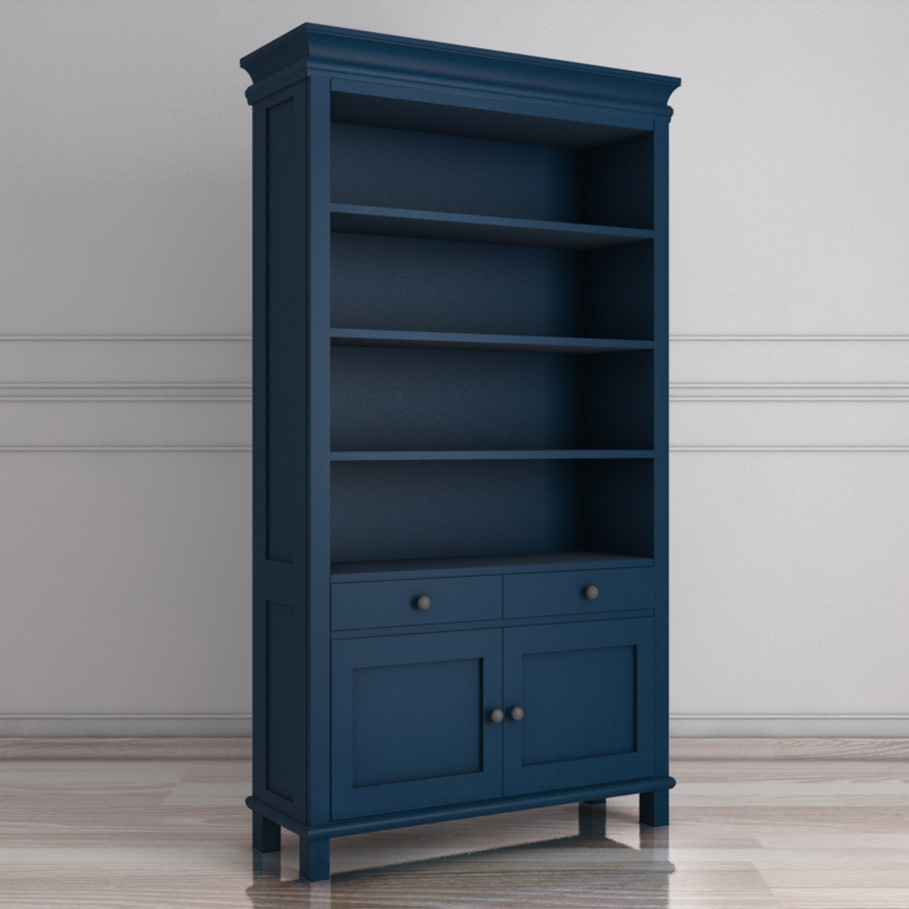 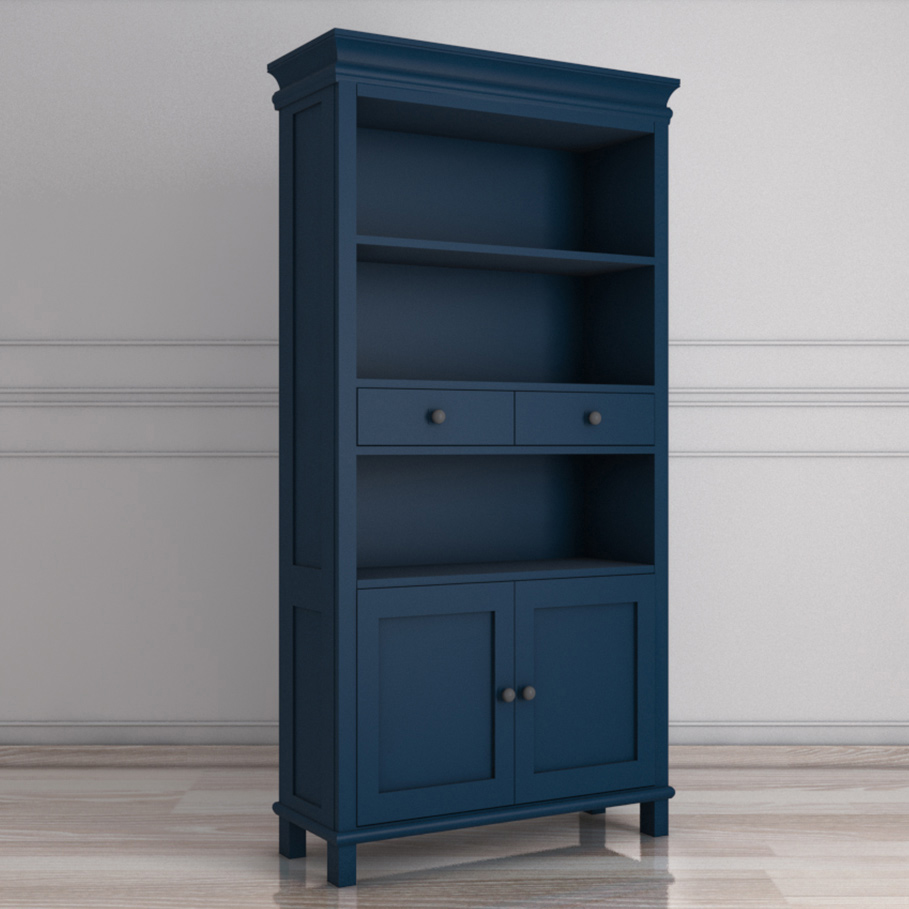 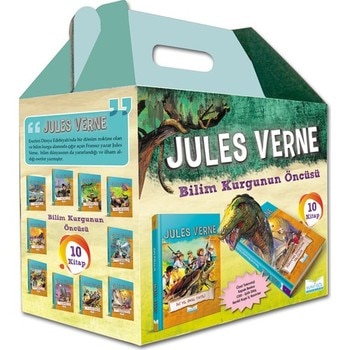 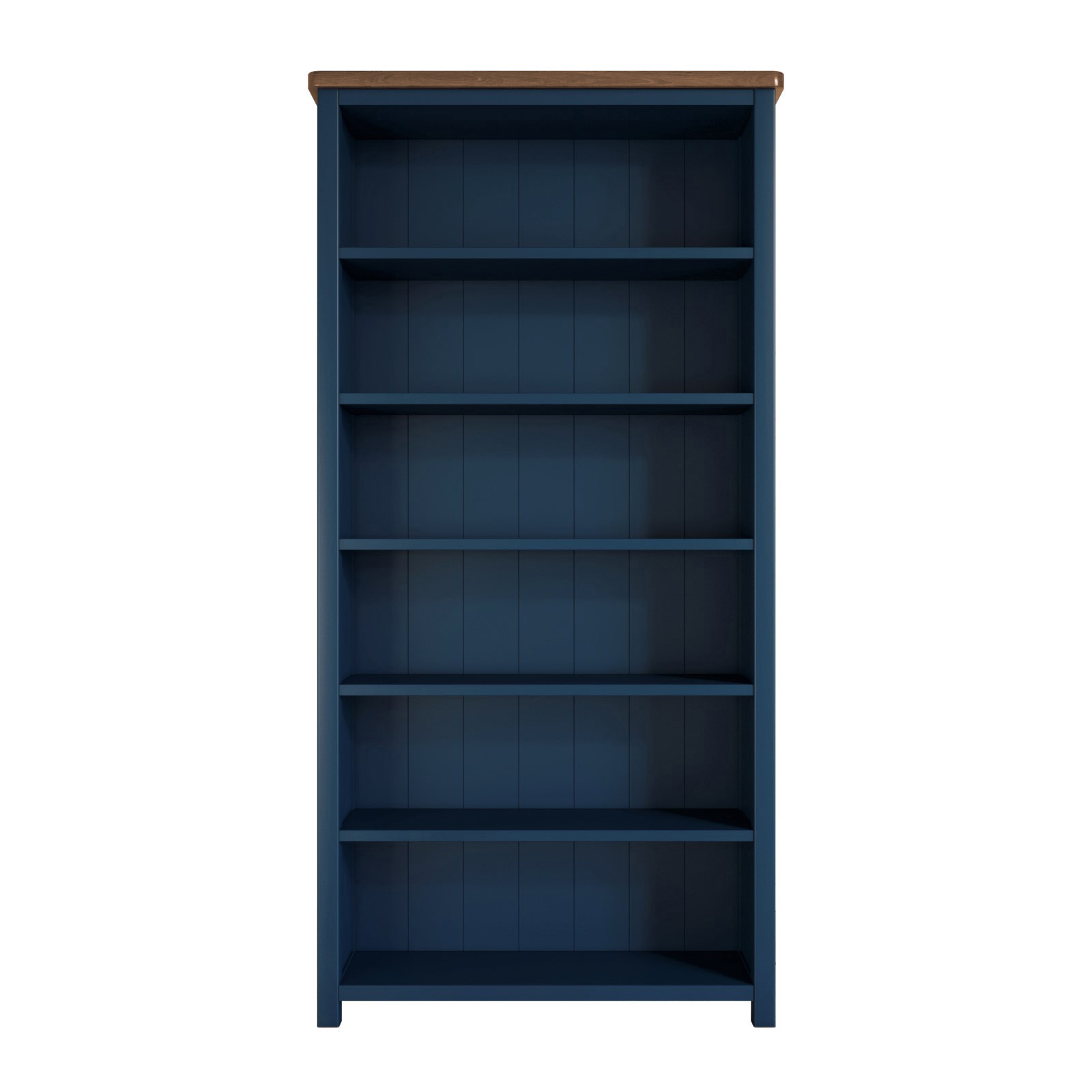 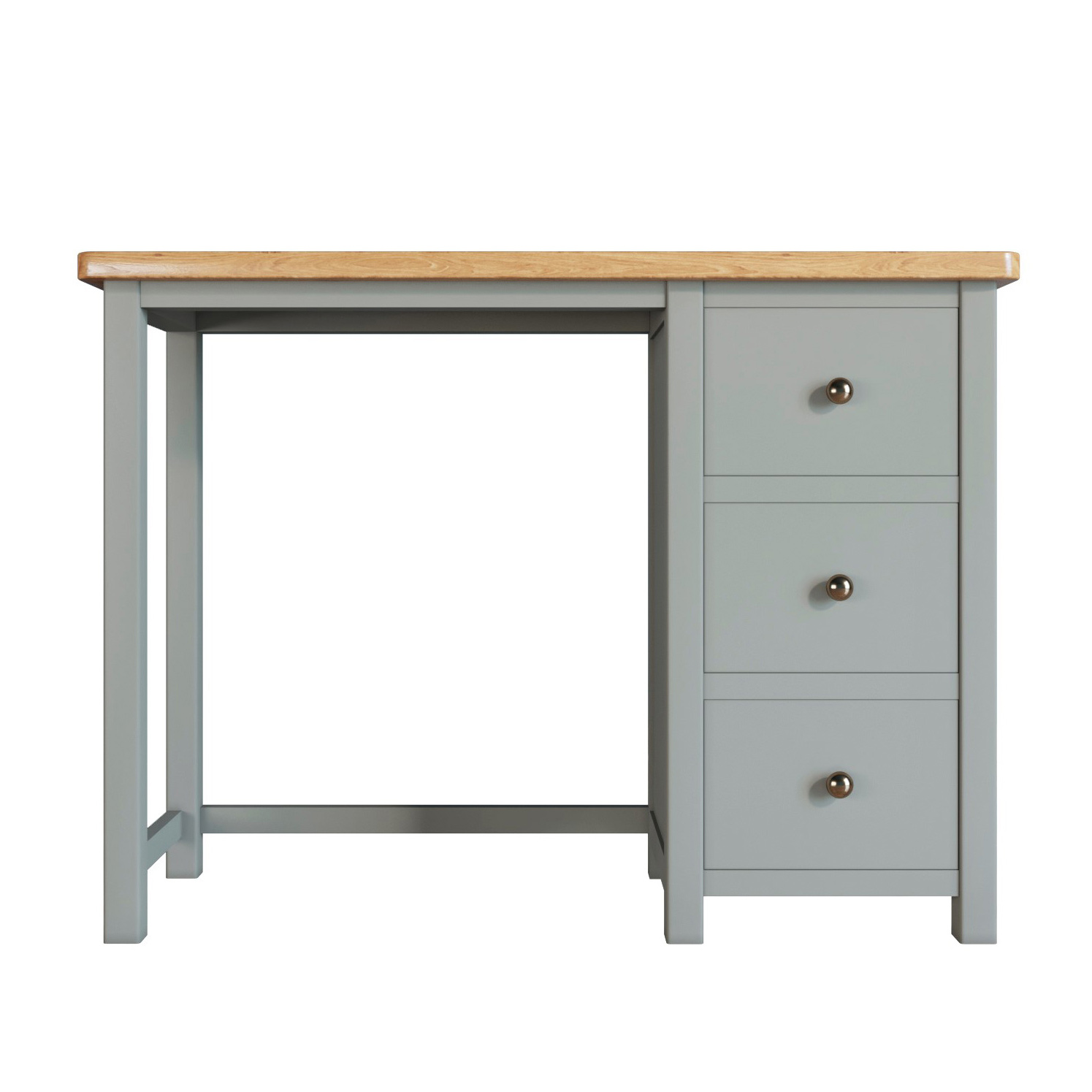 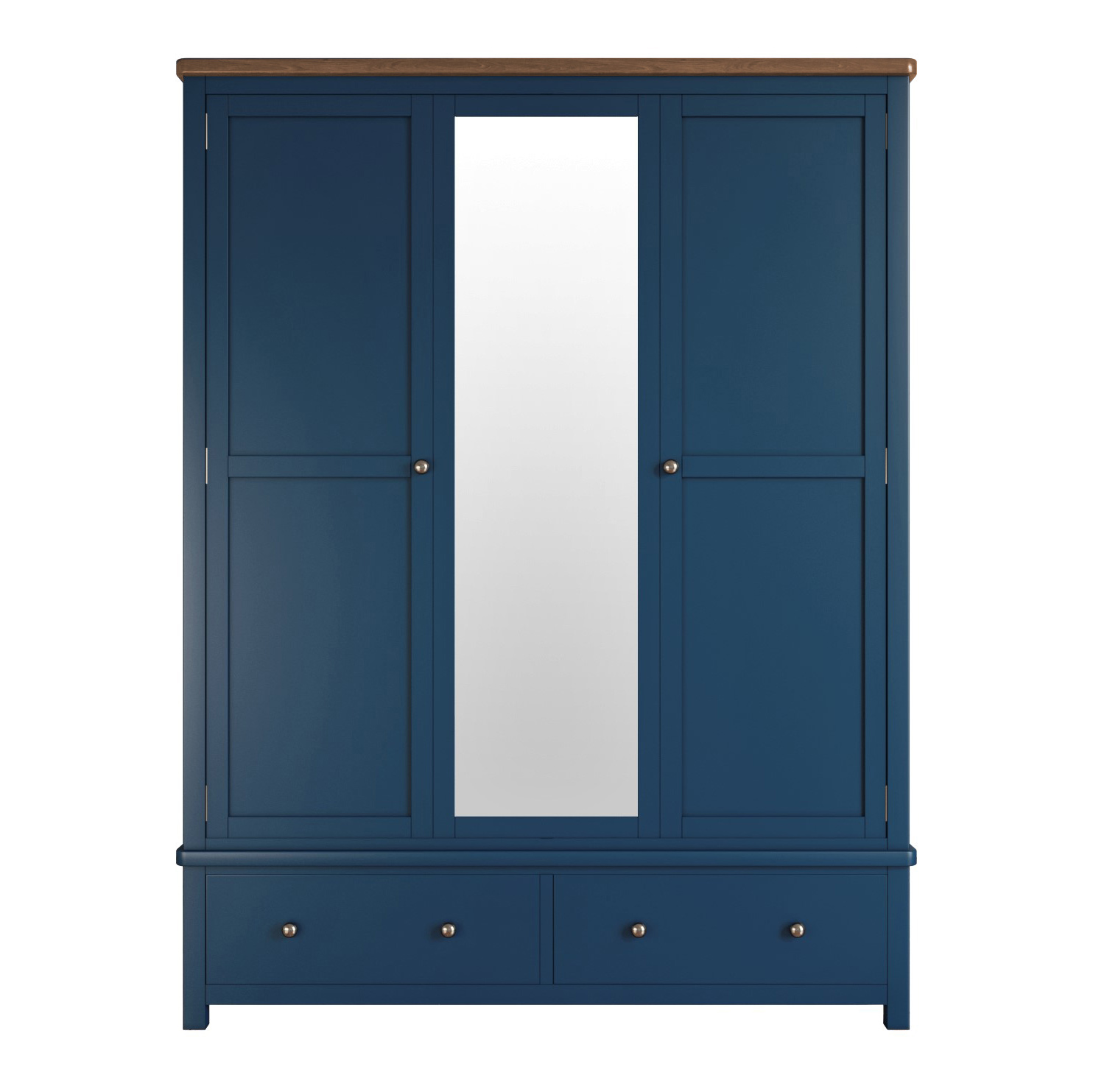 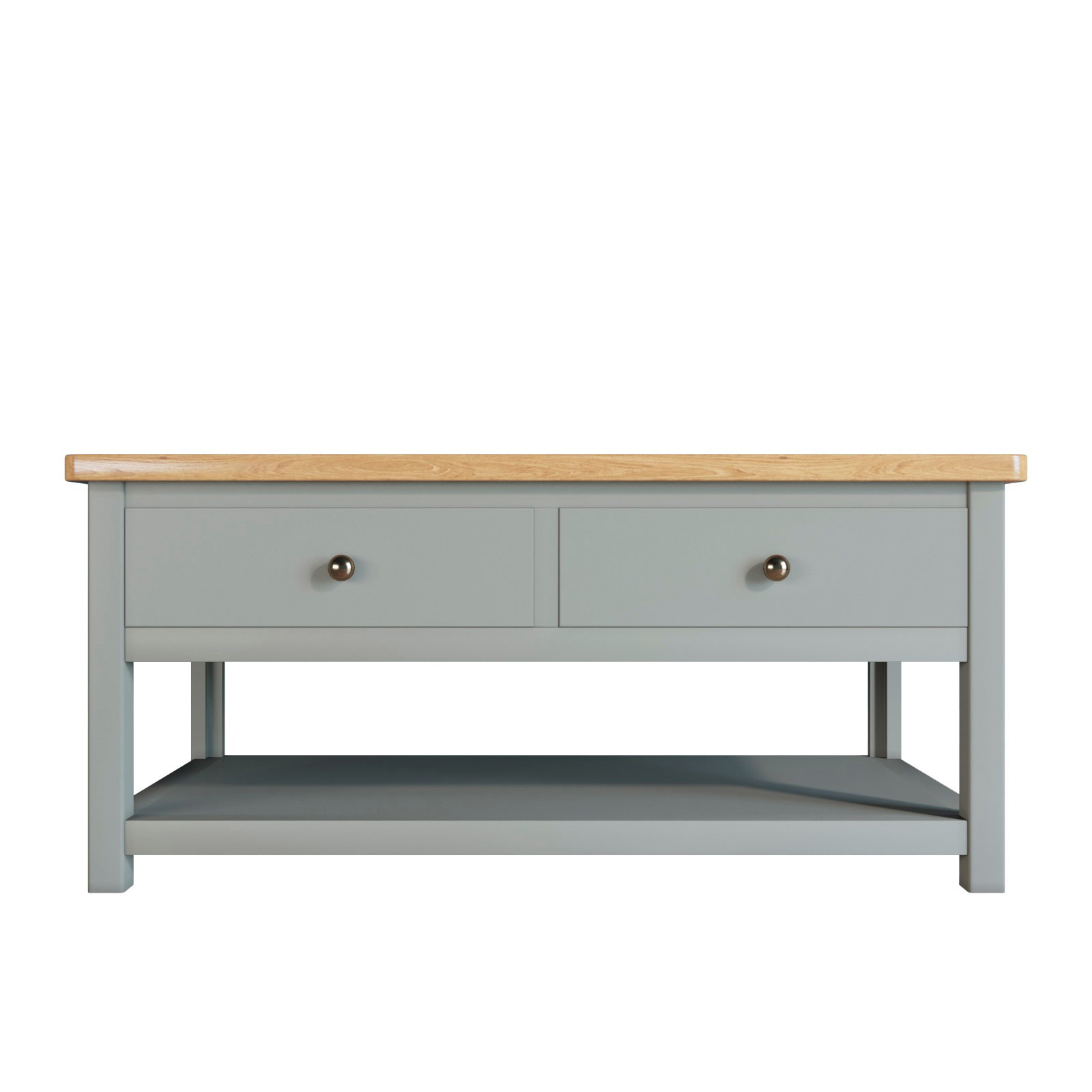 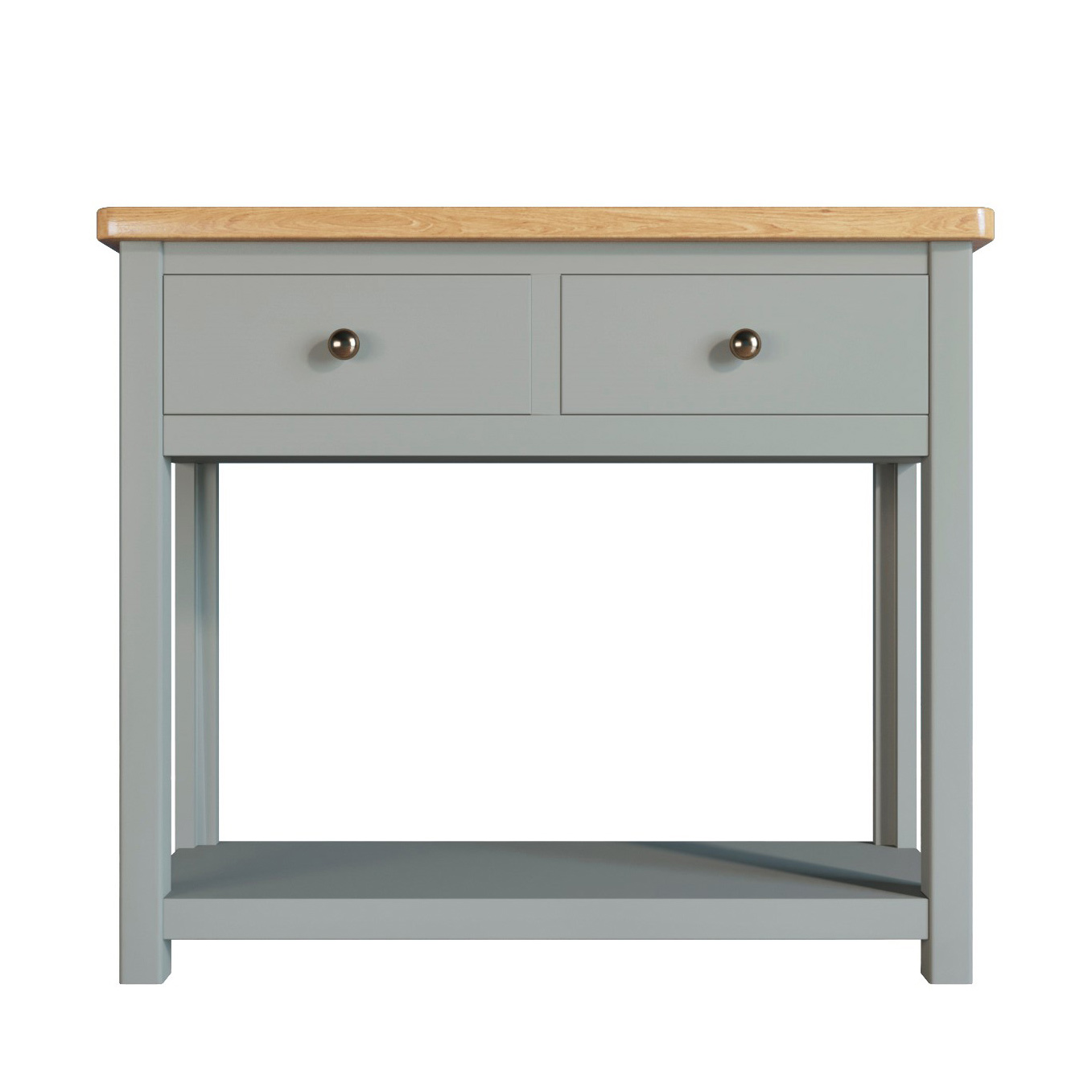 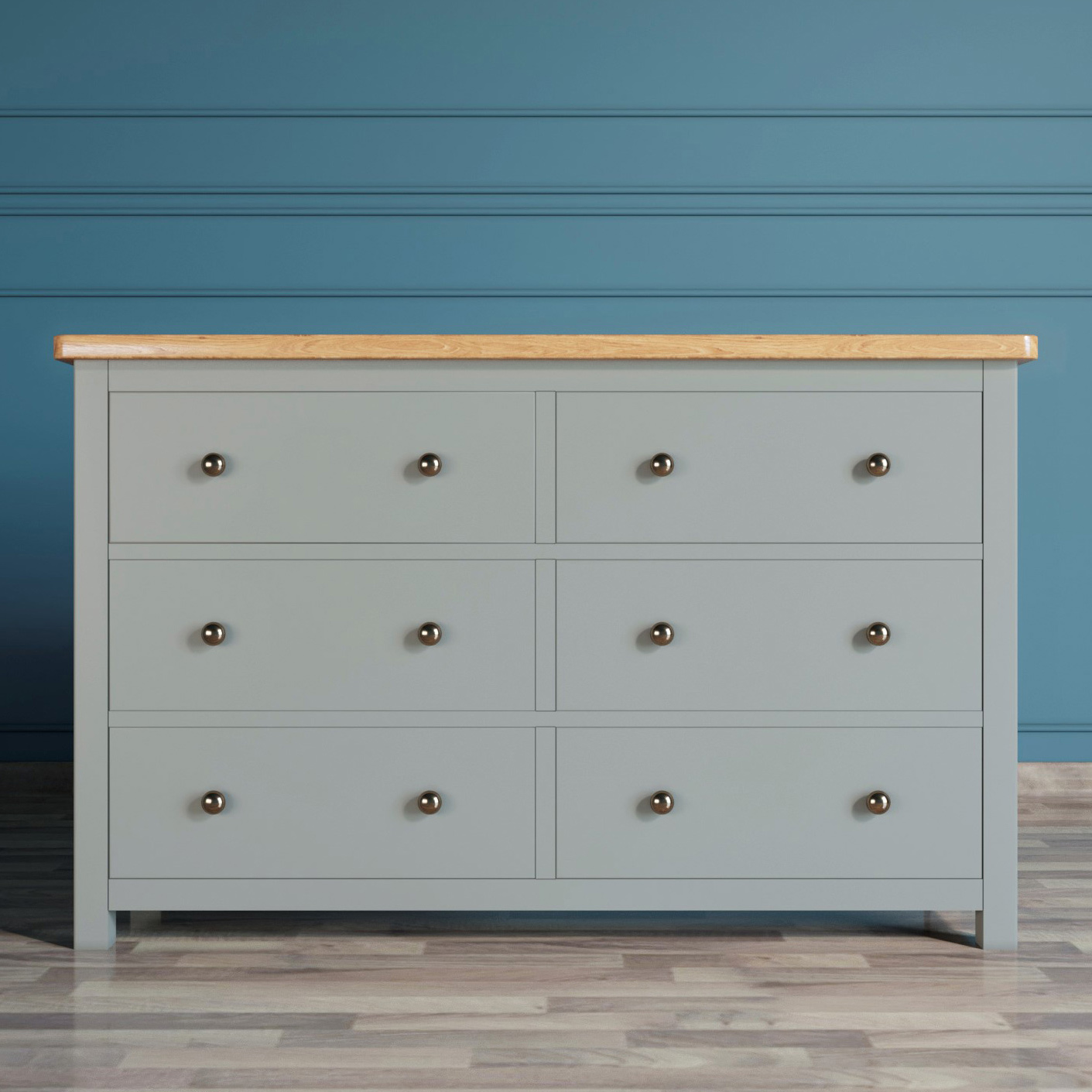 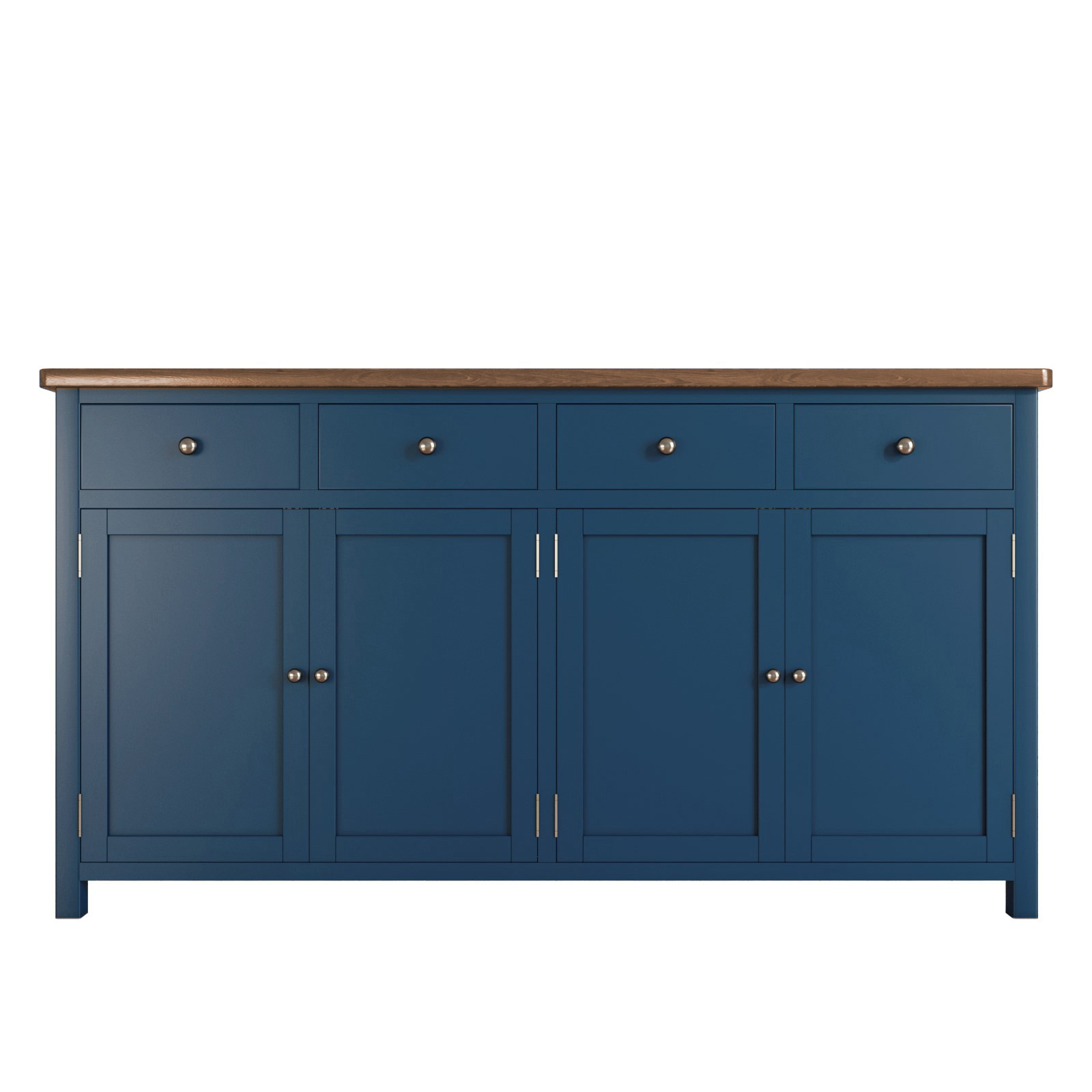 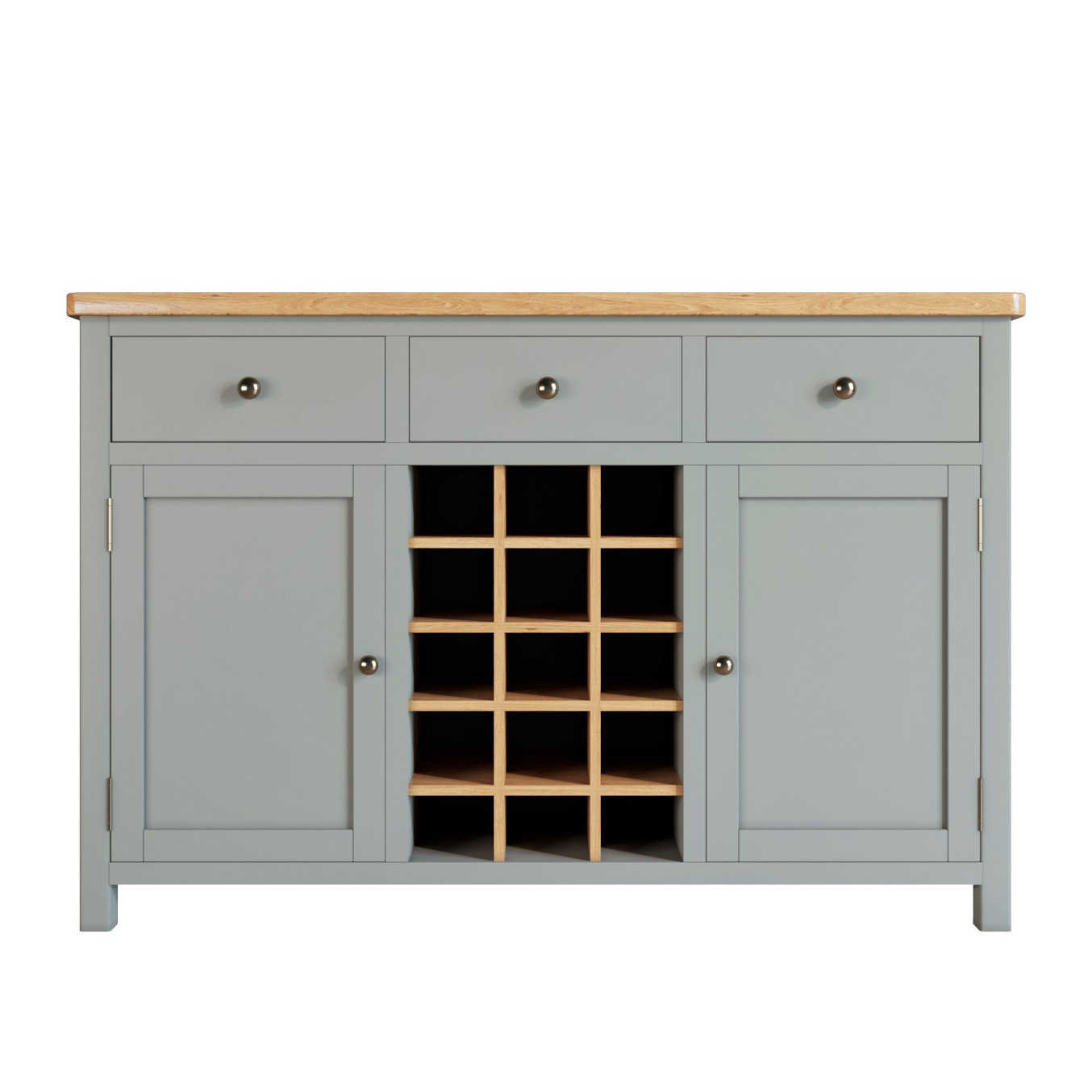 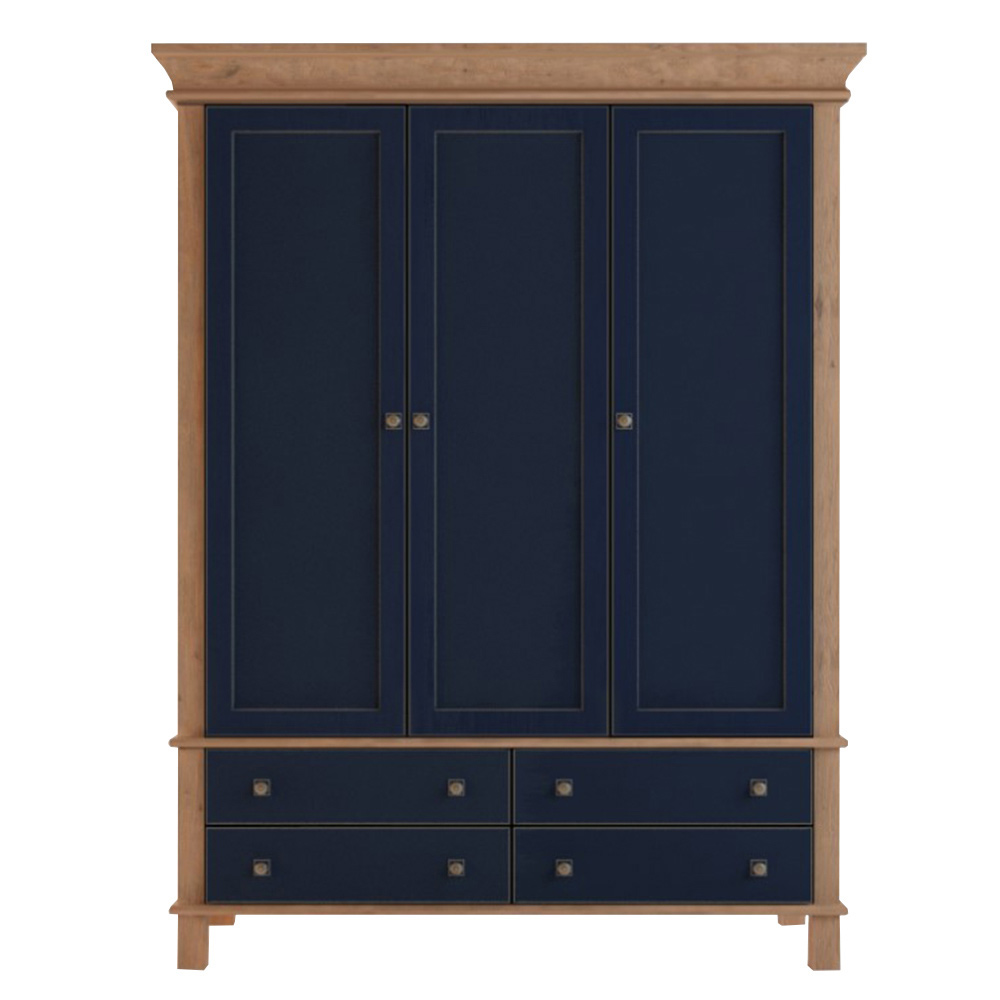