Even though they're often lumped together, the Twin Cities are two distinct cities with very different histories. Minneapolis is the Mill City, the City of Lakes, composed mostly of flat prairies. St. Paul is the Capital City, built on rolling hills and high river bluffs.Culturally, the cities have their differences, too. Minneapolis is home to world-renowned theatres and modern art galleries, while St. Paul is the home of many of the state's institutions, from the seat of government to the seat of the Roman Catholic Archdiocese of St. Paul and Minneapolis. Minneapolis is a newer city, which is reflected in the architecture and overall vibe, while St. Paul's older neighborhoods feature some of the most intact Victorian-era houses in the country. Because of their locations on the west and east sides of the Mississippi River, critics say that Minneapolis is more like a modern West Coast city, while St. Paul is akin to a historic East Coast city.Both cities are linked by the Mississippi River–the same force that shaped their origins. St. Paul developed earlier, mostly because it was more easily accessible via the river. Another similarity between the two cities is the foresight by the Victorians who succeeded the cities' founders to invest money into their communities–both cities set aside large tracts of land for public use all along the rivers and lakes. Some of the most beautiful parks were plotted in the early days of the cities.Even today there are big differences between the cities. For example, St. Paulites, gluttons for punishment, host the annual Winter Carnival during the coldest time of the year. Minneapolitans take the easy way out by celebrating the Aquatennial Festival each summer. Despite having their city festivals at opposite ends of the solstice, Minnesotans love the outdoors. Even with the notoriously fierce winters, Minnesotans statistically spend more time outside than most.Whether you're interested in art, culture, history, or nature, there's a walk in this book designed for your interests. We hope that it serves not only as a guidebook for (re)discovering the Twin Cities, but as a springboard for additional explorations.This book contains 35 walks of varying levels of difficulty, built around the natural, architectural, and historical attractions of Minneapolis and St. Paul. The downtown areas of both cities are explored in depth, as well as many of the neighborhoods, scenic parks, and lakes that are scattered through the area. 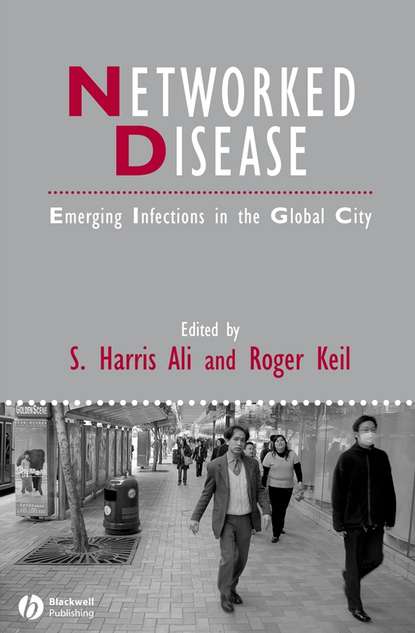 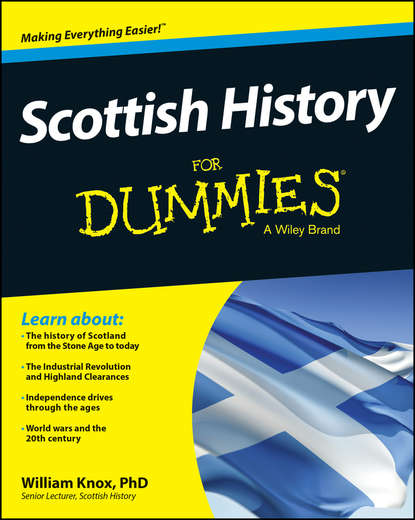 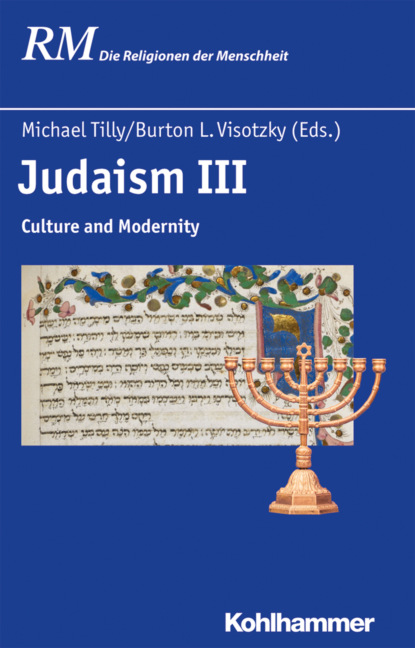 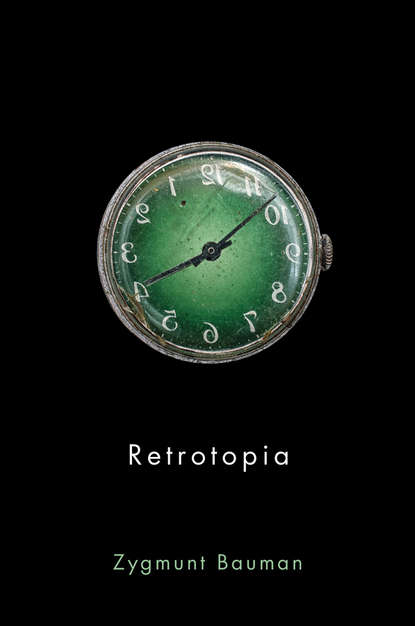