No nineteenth-century American writer can claim to be as modern as Henry David Thoreau. His central preoccupations - the illusory nature of much of what we call 'progress', the proper symbiotic relationship between man and the natural environment, the limitations of government, especially where it seeks to intrude on the personal, the moral and political case for non-violence, the dubious pleasures of material comforts, our intoxication with excess, our unrelenting search for the 'rules' by which we might live our lives - these, and many other matters are as real to us now as they were to Thoreau in 1845 when he began his experiment in self-sufficiency. Walden is his autobiographical record of his life of relative isolation at Walden Pond, some twenty miles west of the city of Boston, but it is also a work of detailed natural history and the expression of a philosophy of life by a deeply poetic sensibility. His essay (originally a lecture), 'Civil Disobedience', has over the 150 or so years since its publication exerted an enormous influence, animating thinkers such as Leo Tolstoy and Mohandas Gandhi as well as political movements such as the British Labour Party, the Civil Rights Movement in the United States, and various forms of oppositional activism across the globe. Walden and 'Civil Disobedience' are reprinted here in a new edition alongside three of Thoreau's seminal essays, 'Slavery in Massachusetts', 'A Plea for Captain John Brown', and 'Life Without Principle'. Henry Claridge's introduction illuminates the extent to which Thoreau's writings and his thinking were a response to the dramatic changes wrought by the physical expansion of the United States and the migration of European peoples across the American sub-continent in the first half of the nineteenth-century. The edition also comes with a bibliography and extensive explanatory notes. 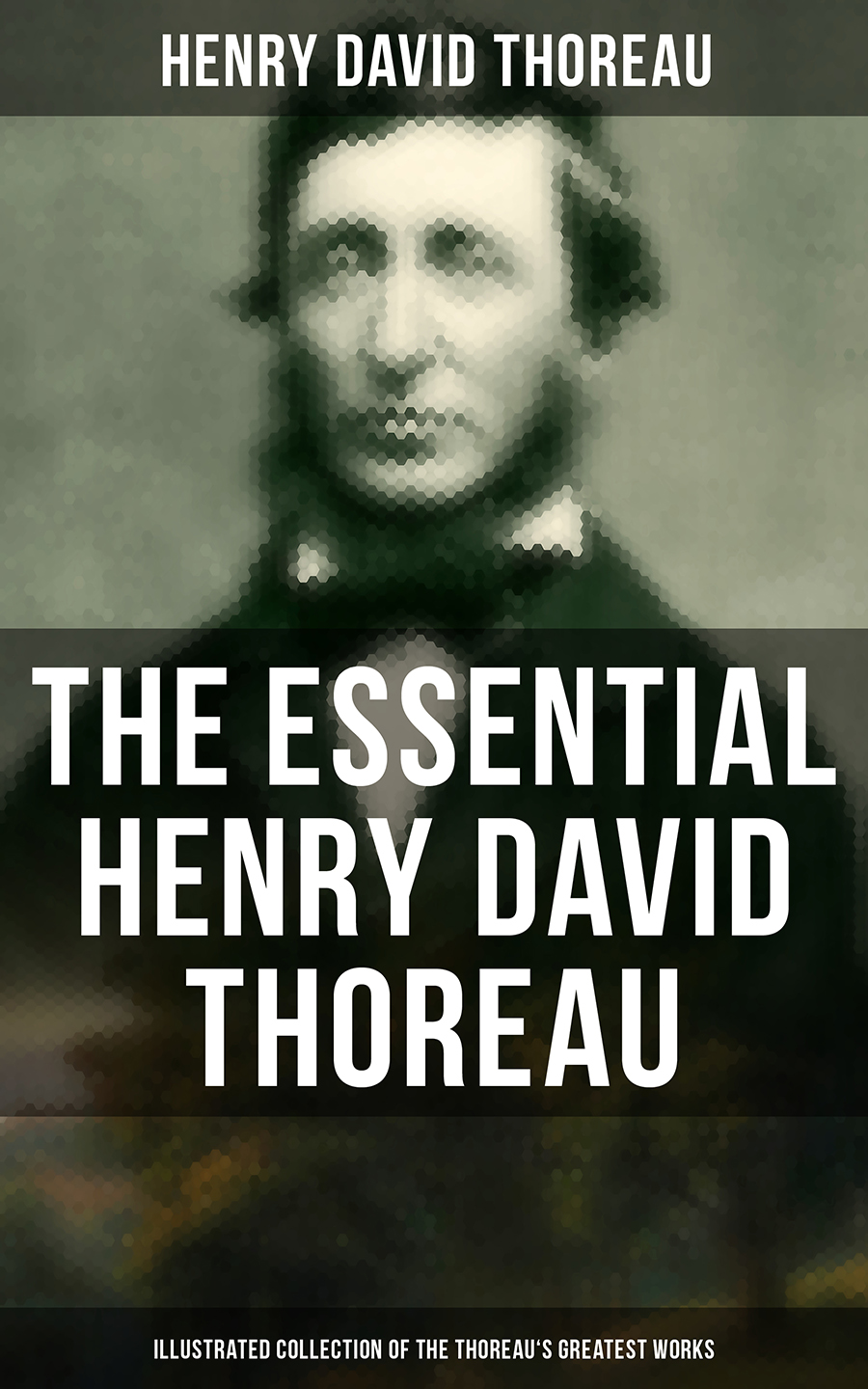 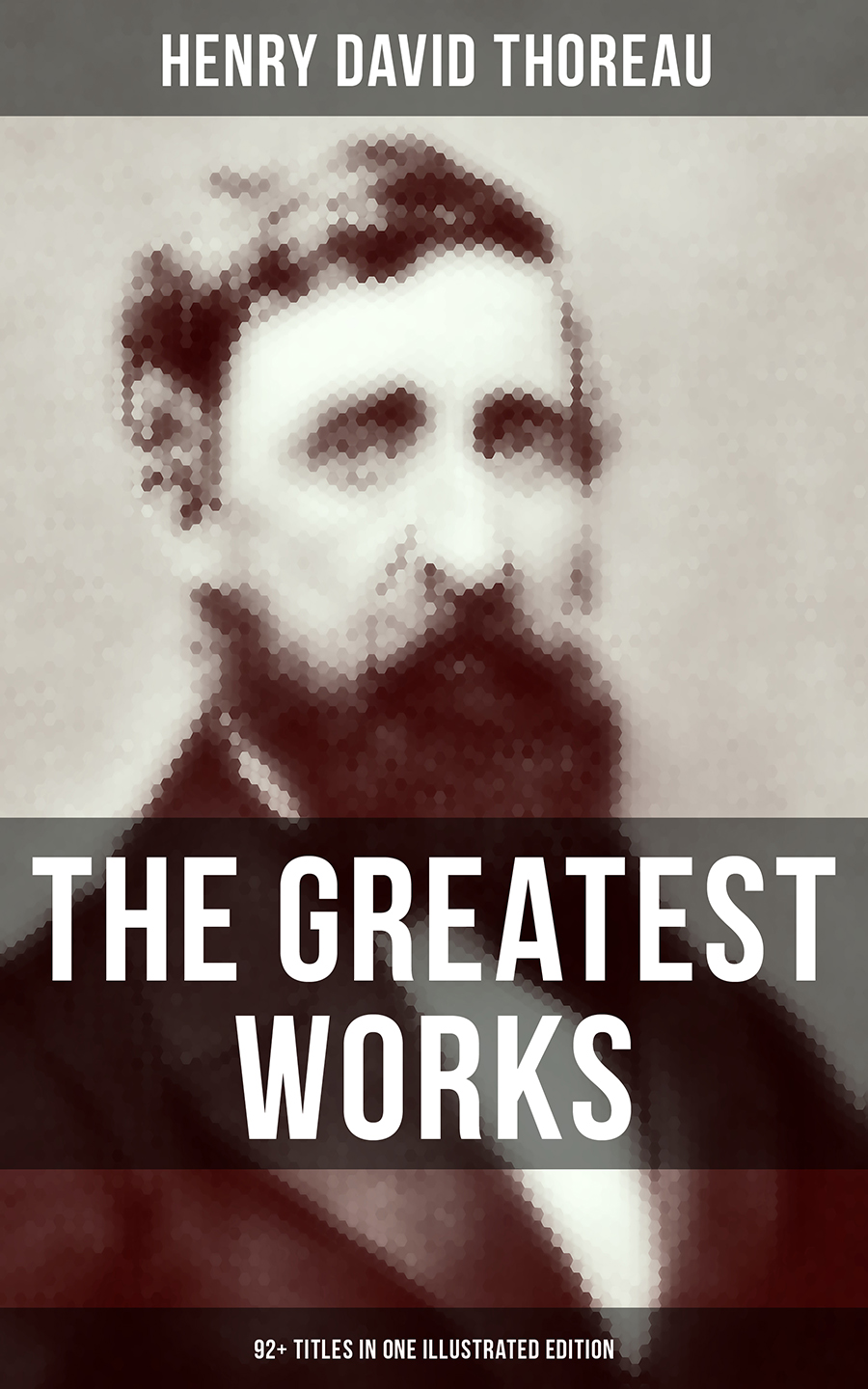 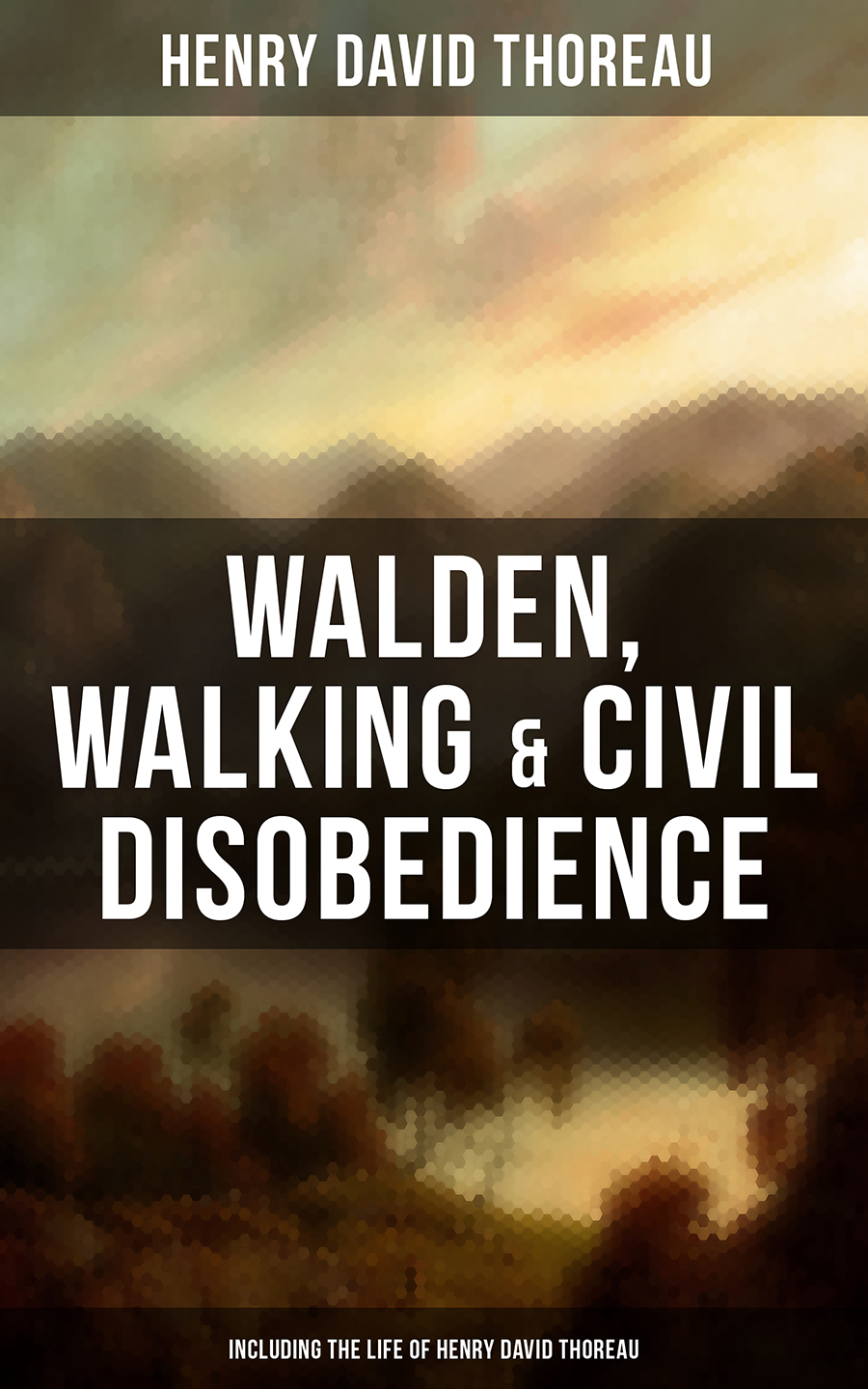 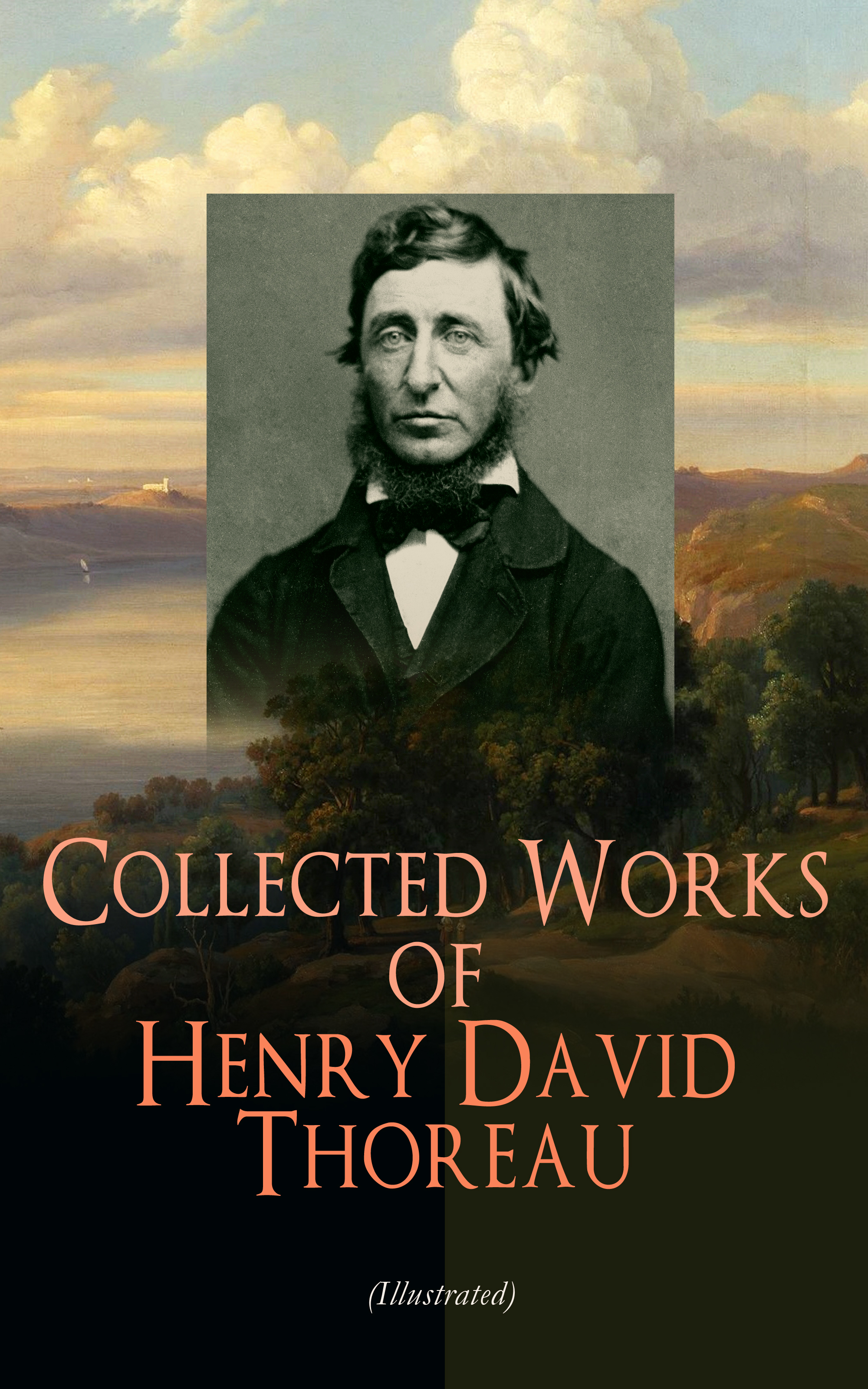 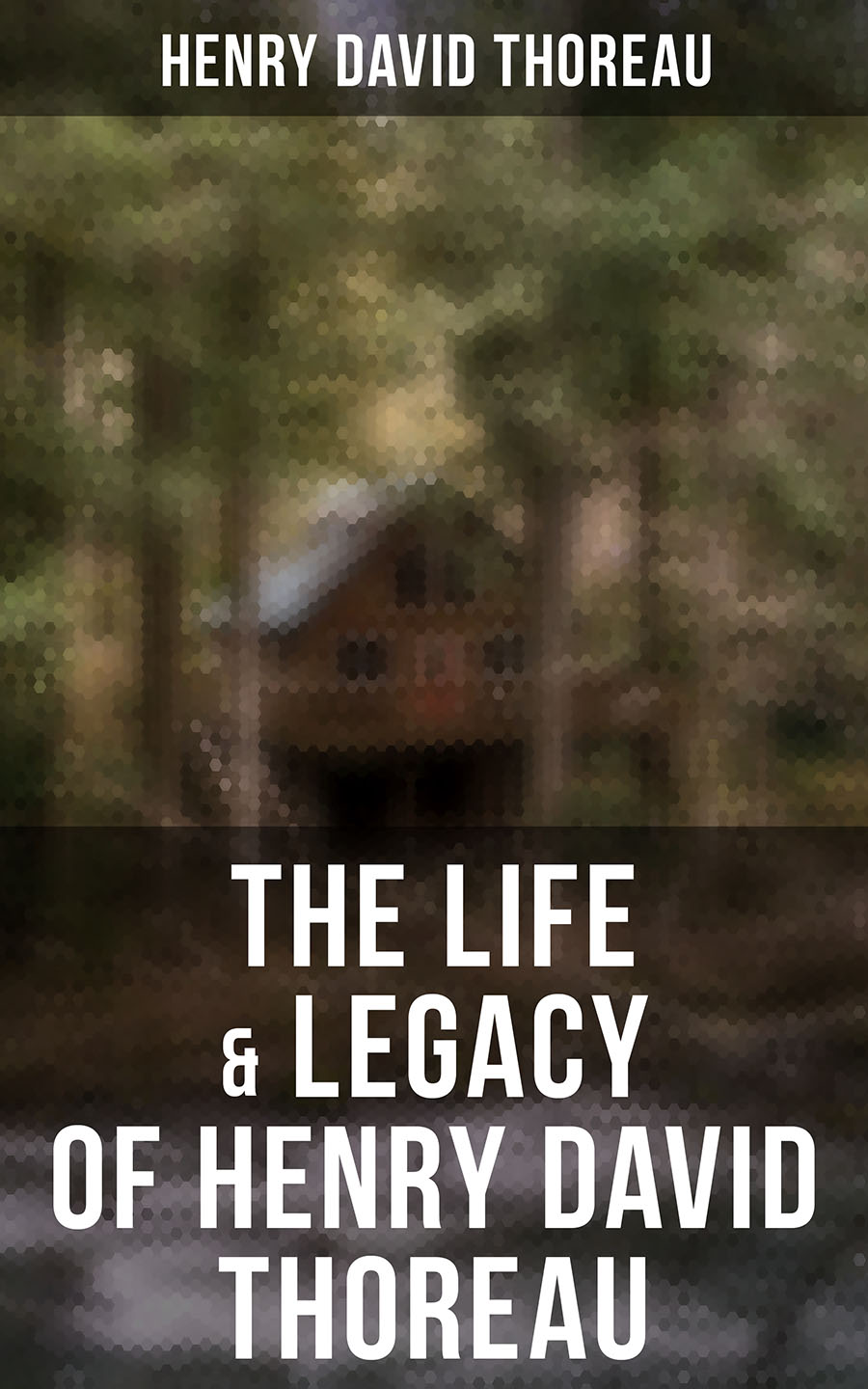 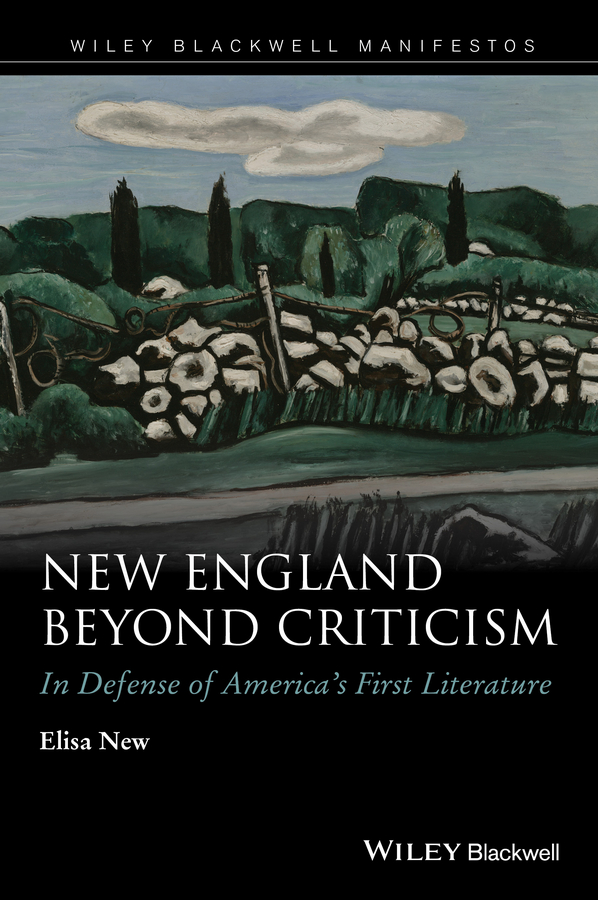 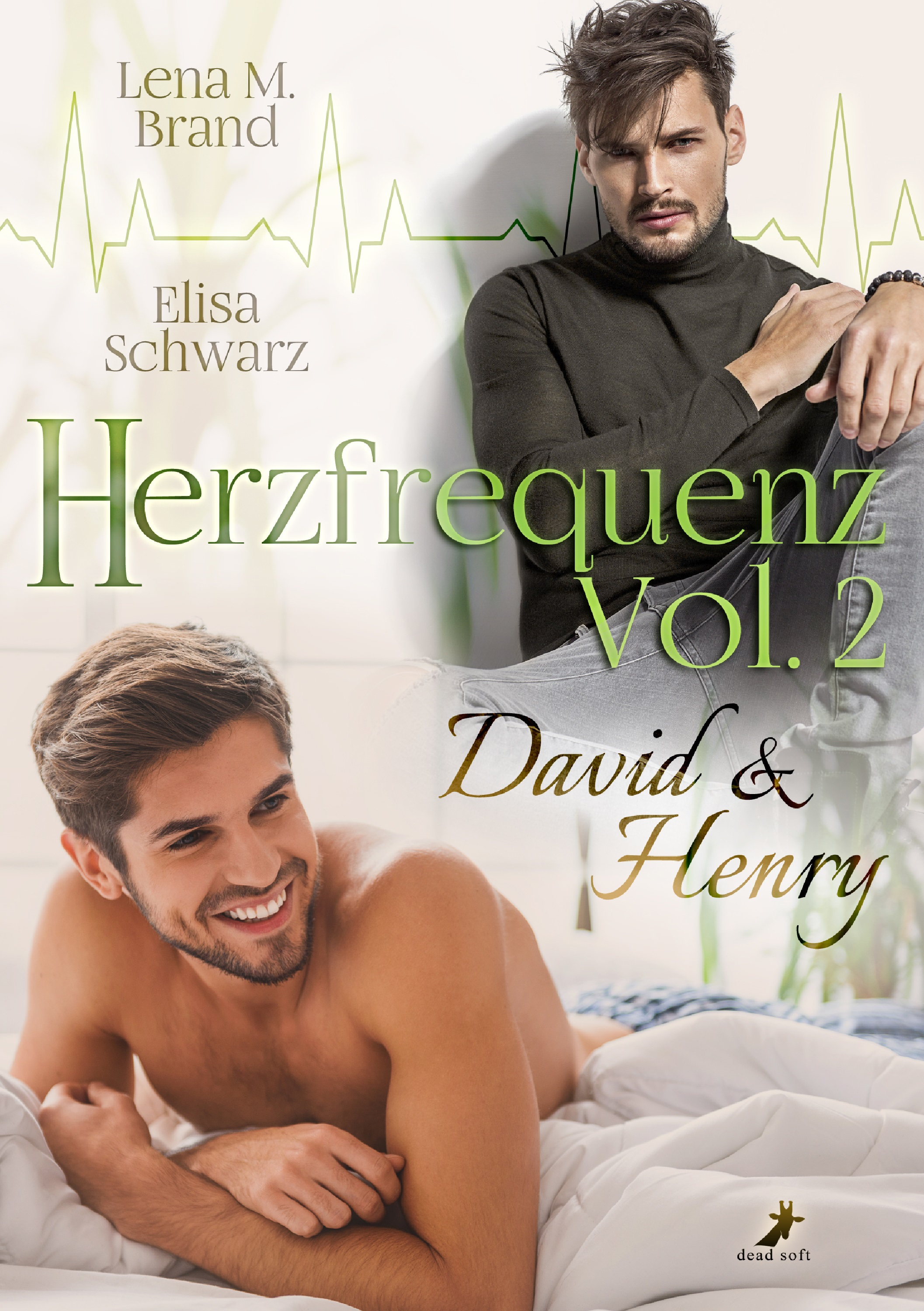 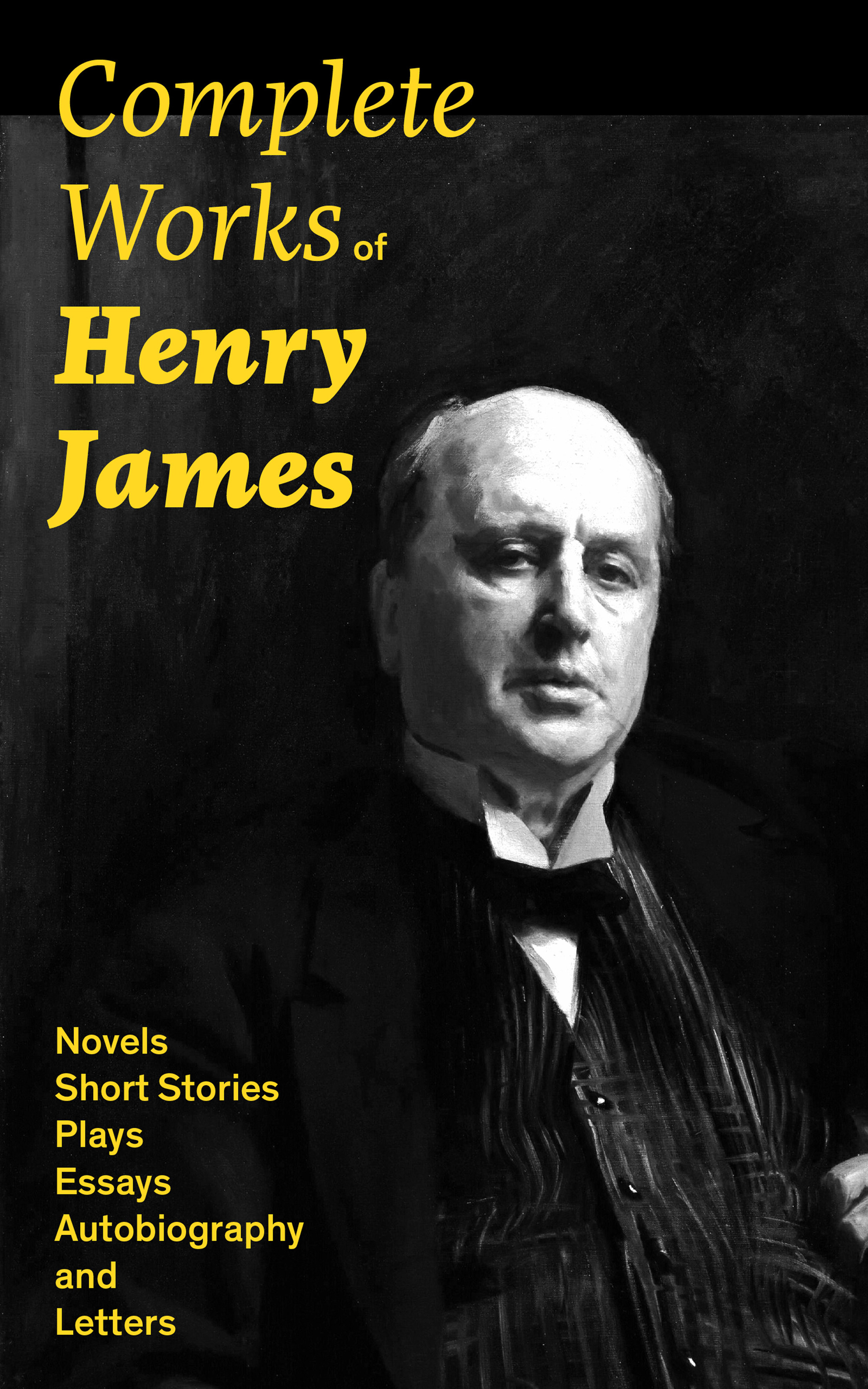 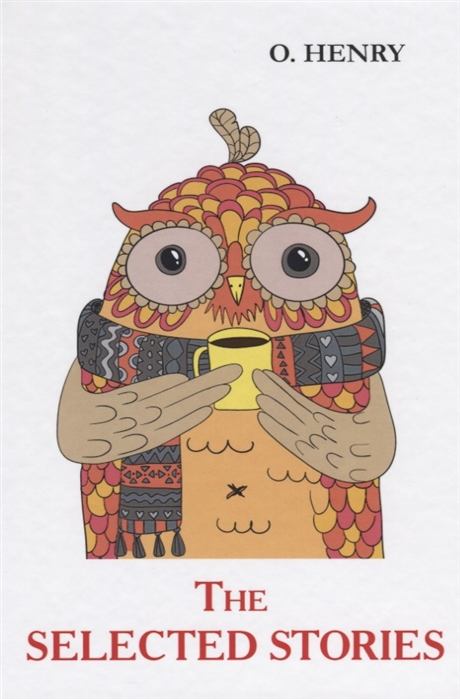 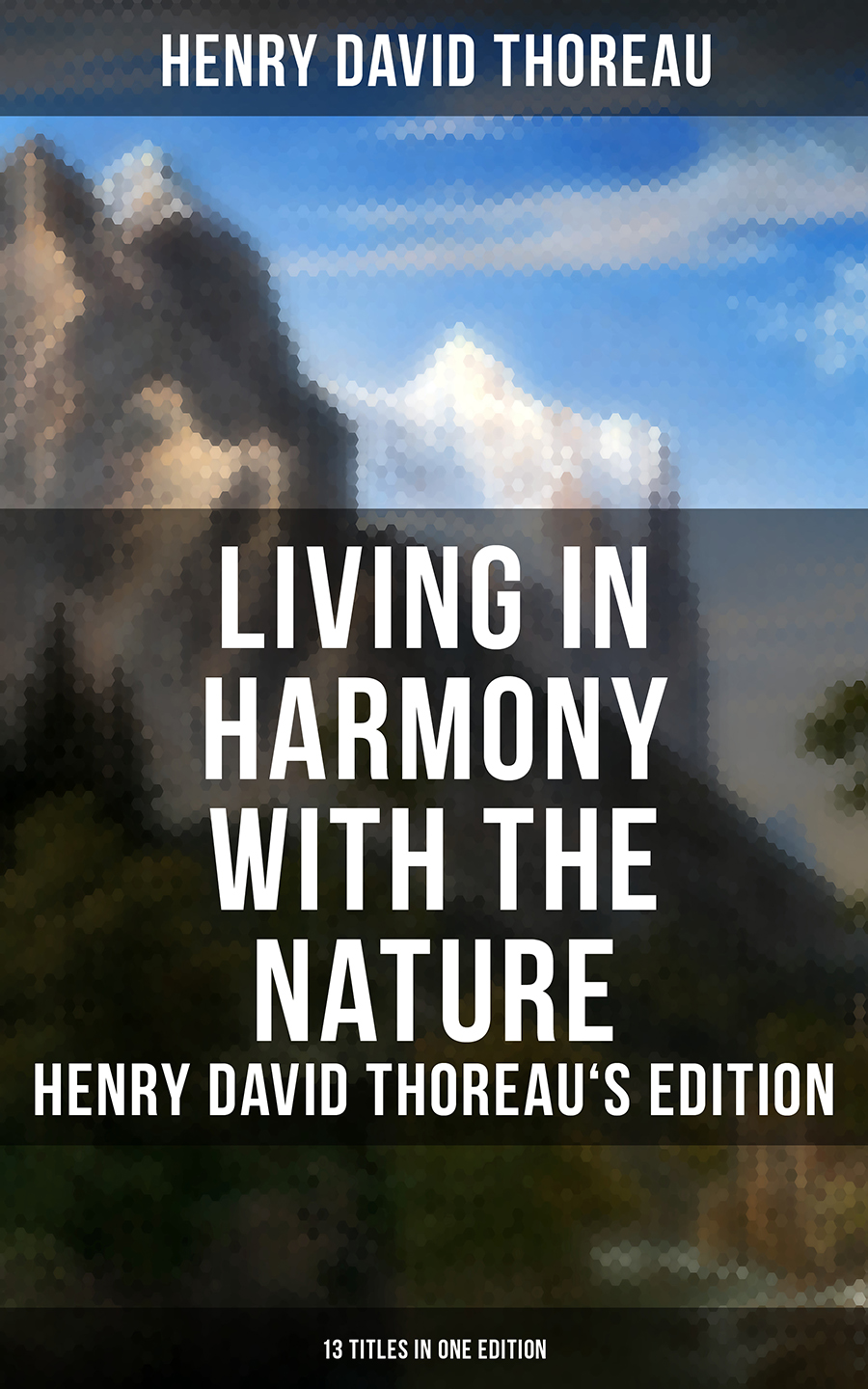 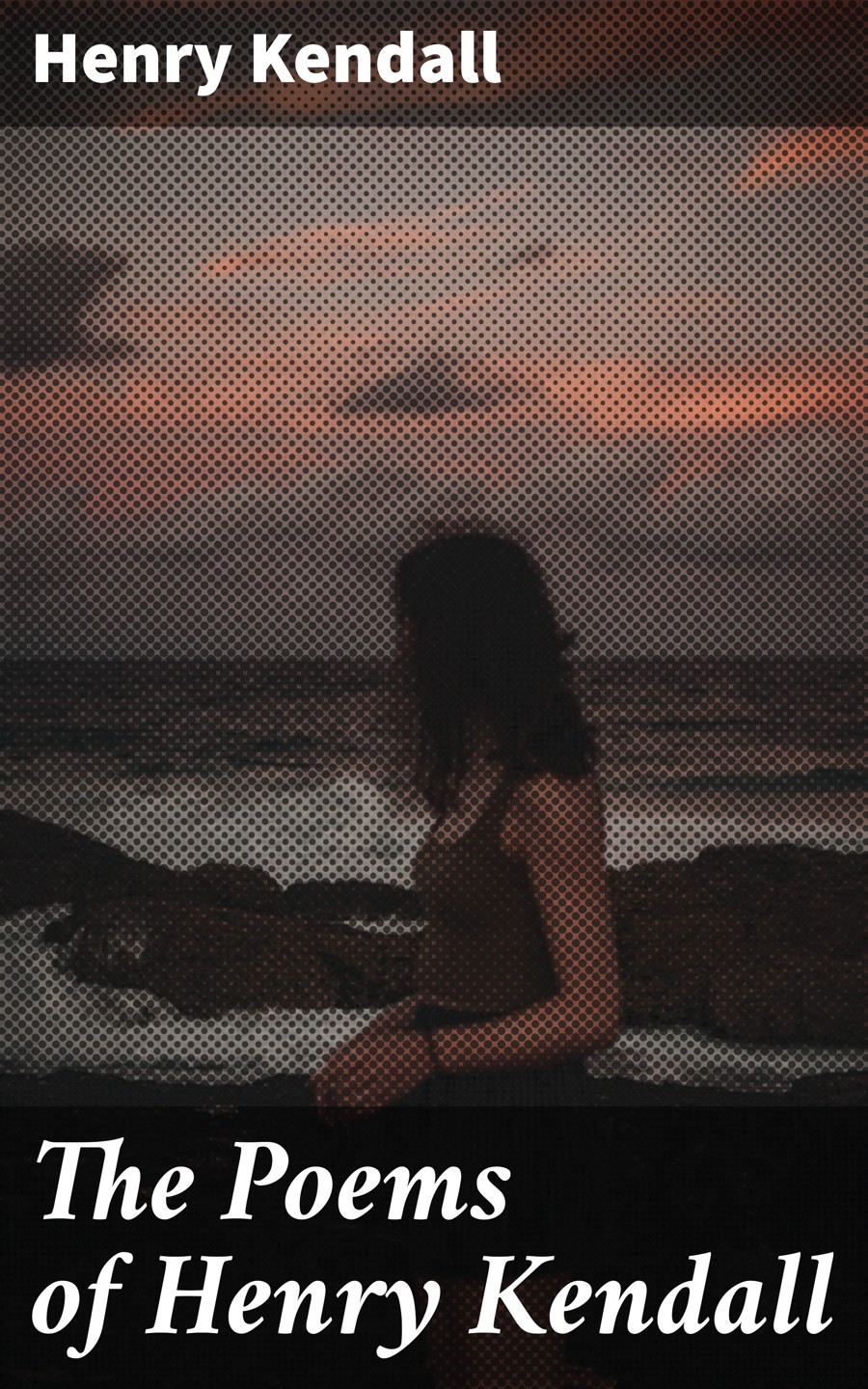 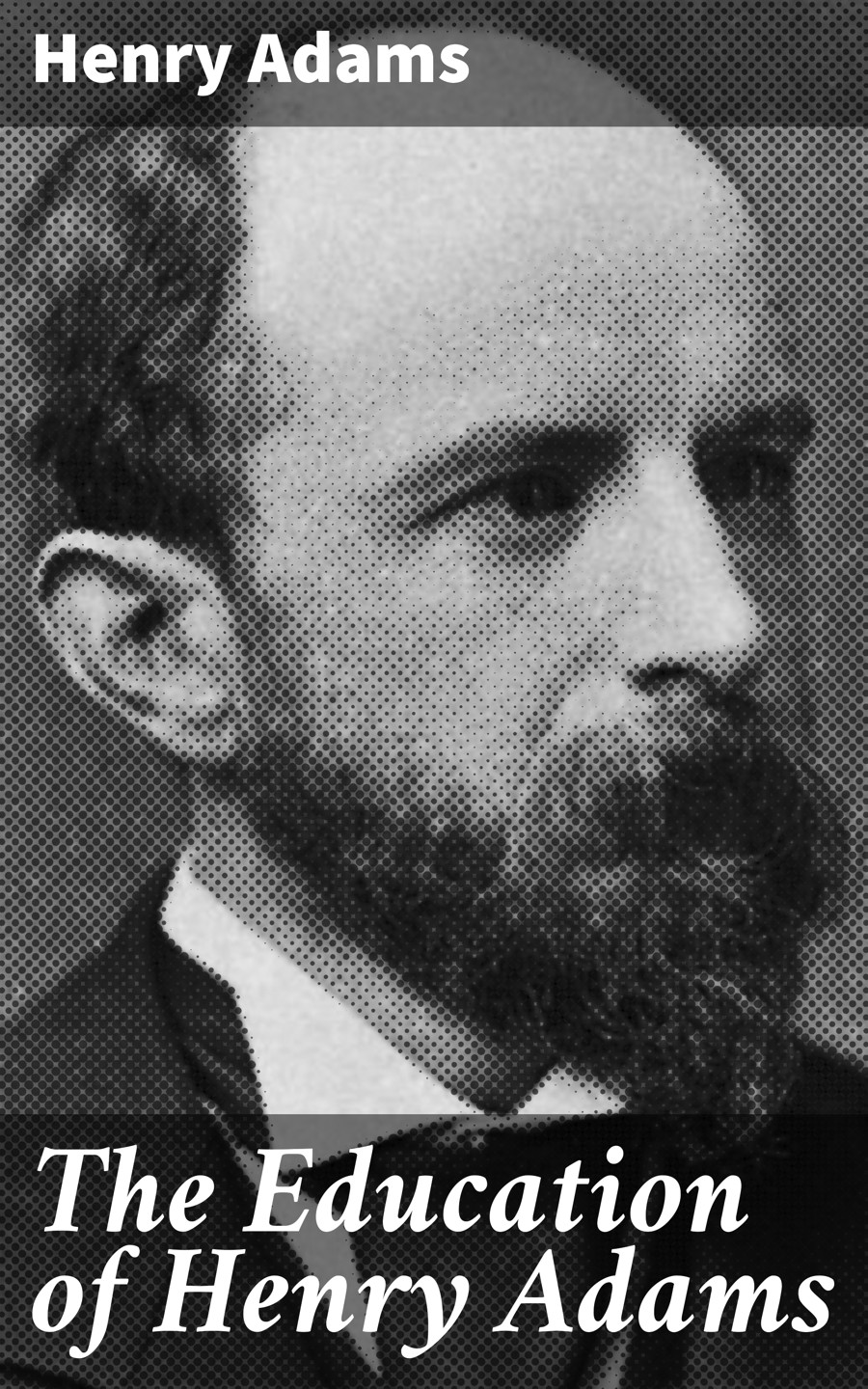