"I join the ranks of those who are angry, because I have watched as the faith I love has been taken over by fundamentalists who claim to speak for Jesus but whose actions are anything but Christian." —Robin Meyers, from his «Speech Heard Round the World» Millions of Americans are outraged at the Bush administration's domestic and foreign policies and even angrier that the nation's religious conservatives have touted these policies as representative of moral values. Why the Christian Right Is Wrong is a rousing manifesto that will ignite the collective conscience of all whose faith and values have been misrepresented by the Christian Right. Praise for Why the Christian Right Is Wrong: «In the pulpit, Robin Meyers is the new generation's Harry Emerson Fosdick, George Buttrick, and Martin Luther King. In these pages, you will find a stirring message for our times, from a man who believes that God's love is universal, that the great Jewish prophets are as relevant now as in ancient times, and that the Jesus who drove the money changers from the Temple may yet inspire us to embrace justice and compassion as the soul of democracy. This is not a book for narrow sectarian minds; read it, and you will want to change the world.» —Bill Moyers «In this book, a powerful and authentic religious voice from America's heartland holds up a mirror to the Bush administration and its religious allies. The result is a vision of Orwellian proportions in which values are inverted and violence, hatred, and bigotry are blessed by one known as 'The Prince of Peace,' who called us to love our enemies. If you treasure this country and tremble over its present direction, this book is a must-read!» —John Shelby Spong author, The Sins of Scripture: Exposing the Bible's Texts of Hate to Reveal the God of Love «This is a timely warning and a clarion call to the church to recover the Gospel of Jesus Christ and to a great nation to resist the encroachment of the Christian Right and of Christian fascism. Many of us in other parts of the world are praying fervently that these calls will be heeded.» —Archbishop Desmond Tutu 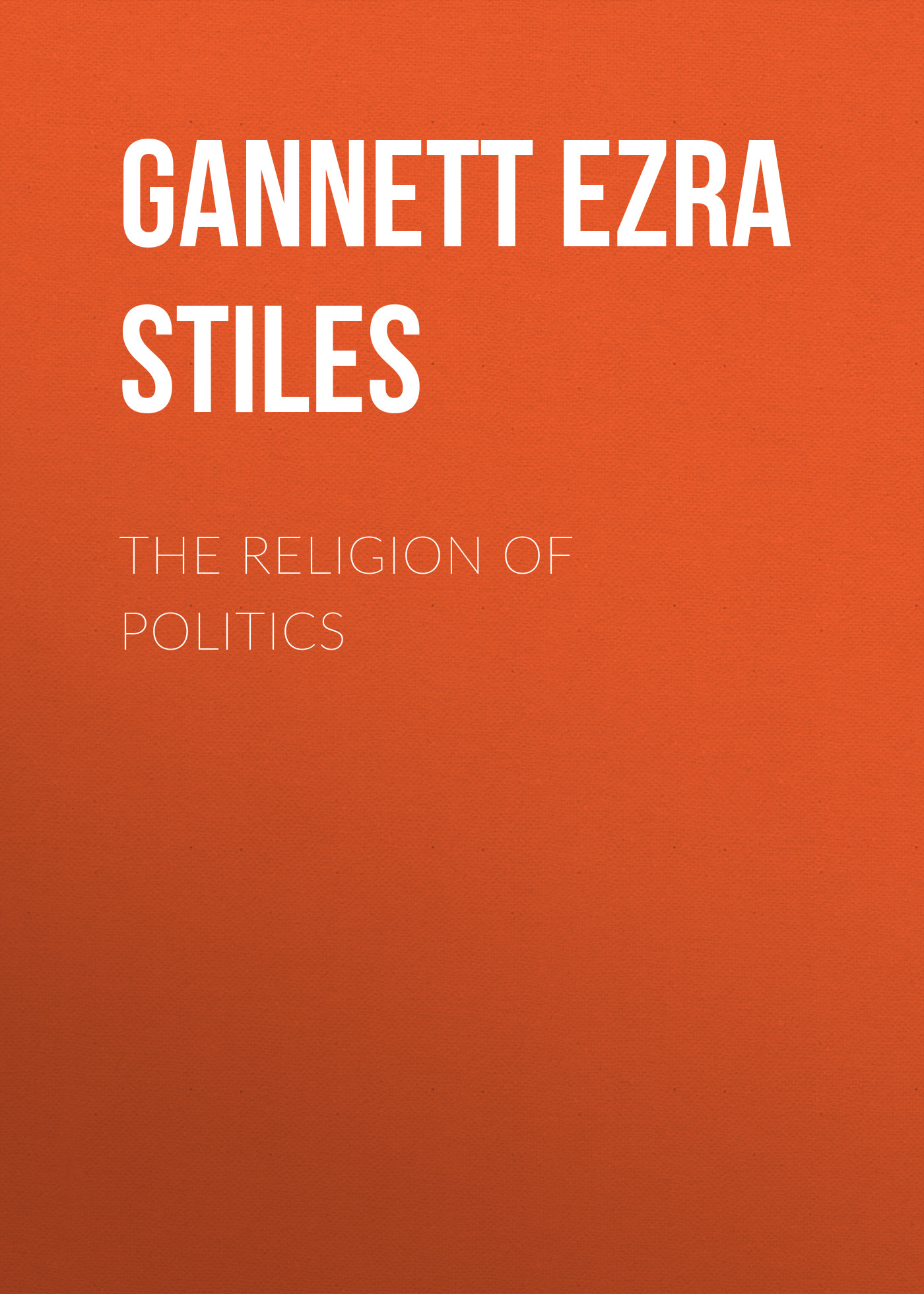 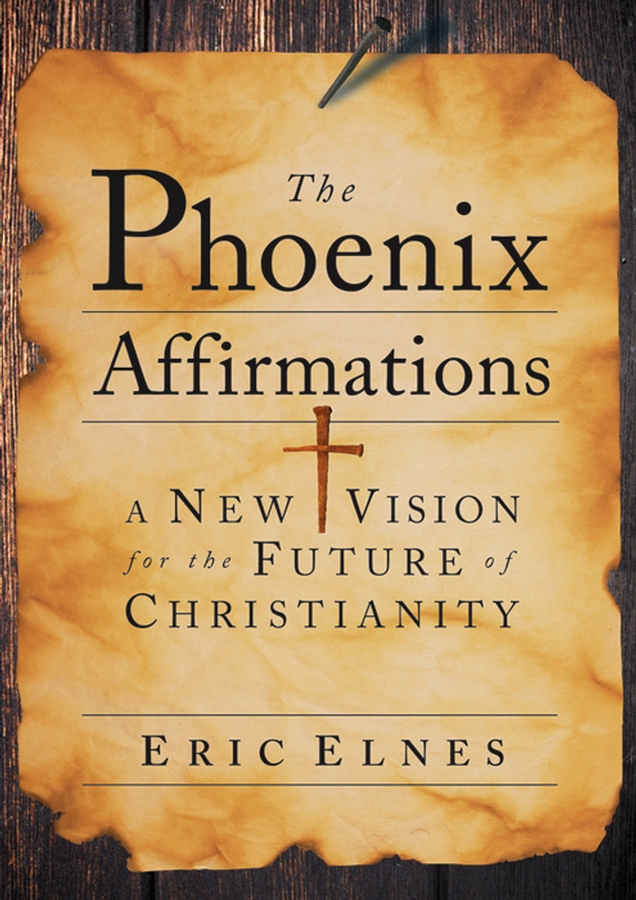 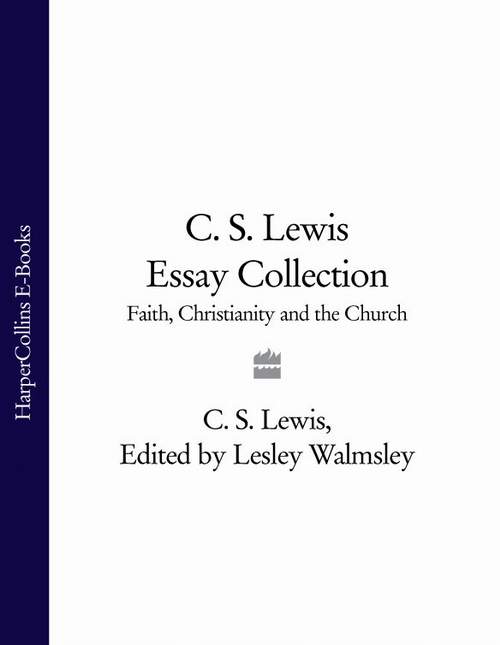 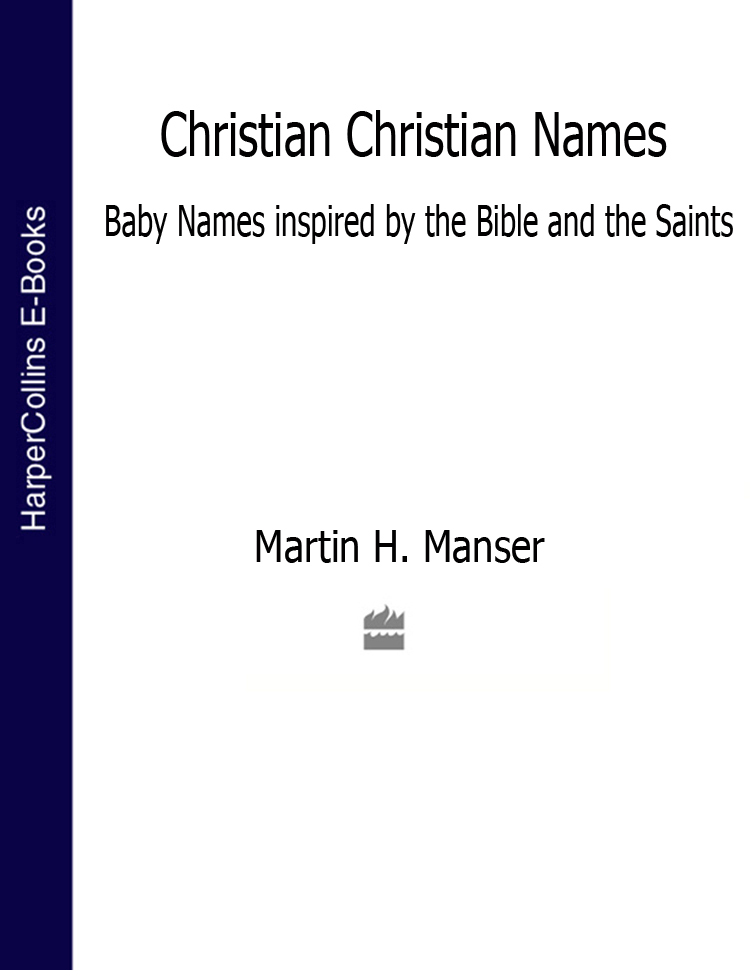 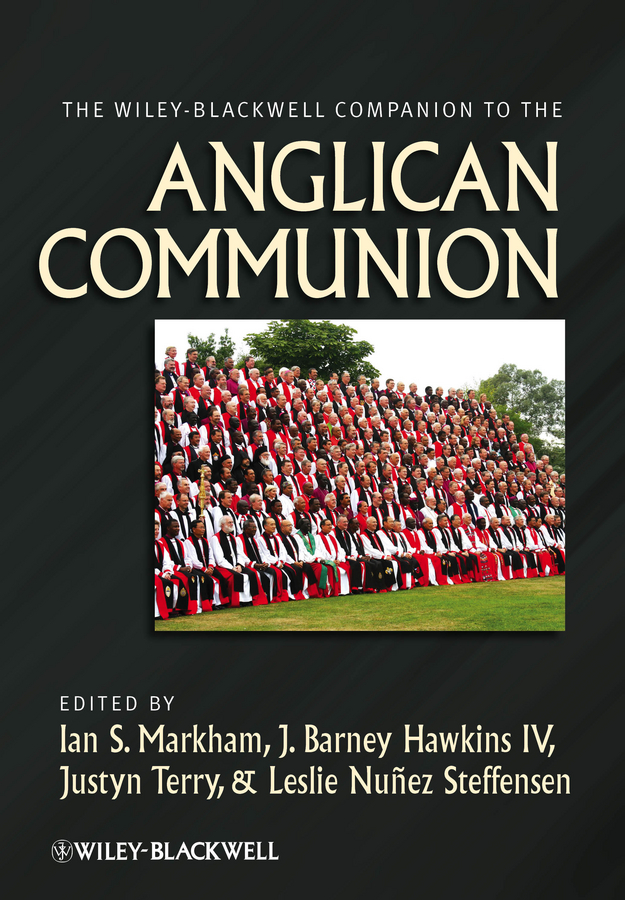 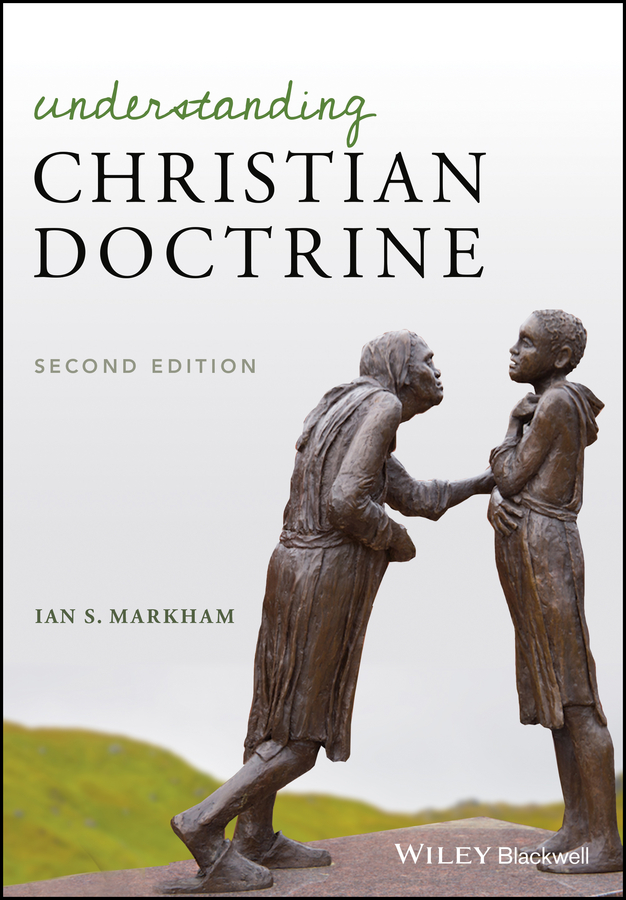 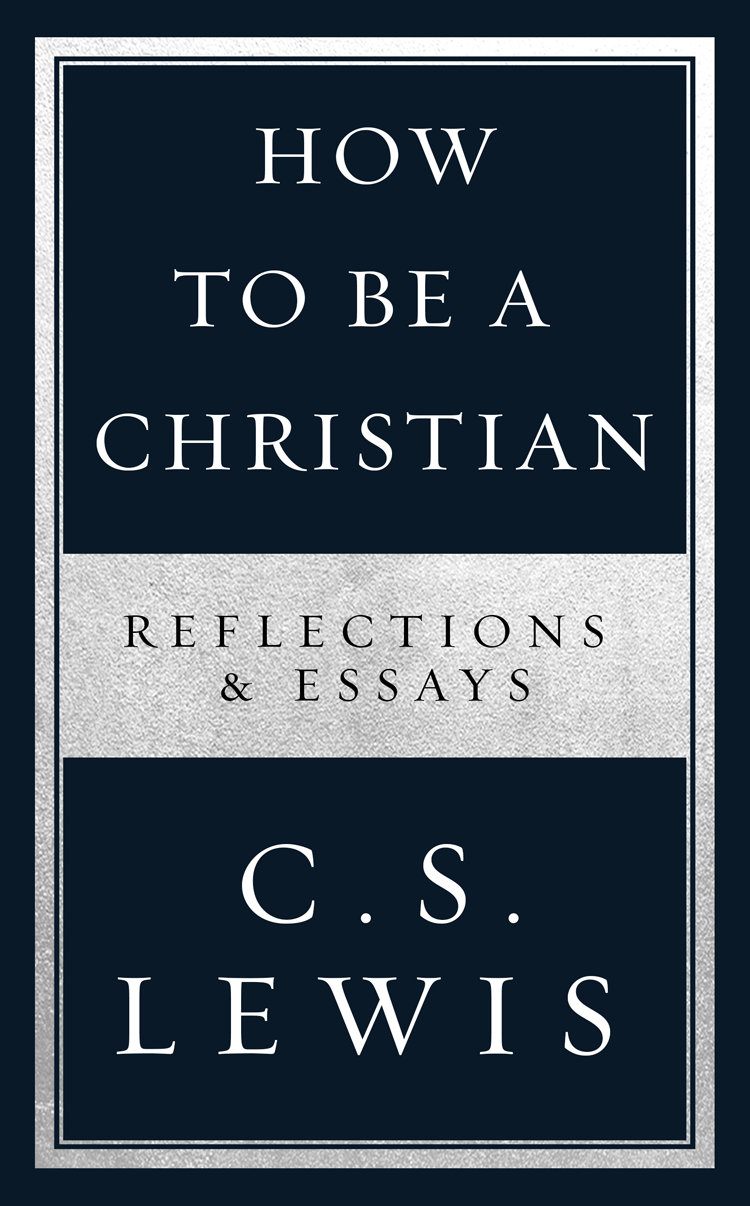 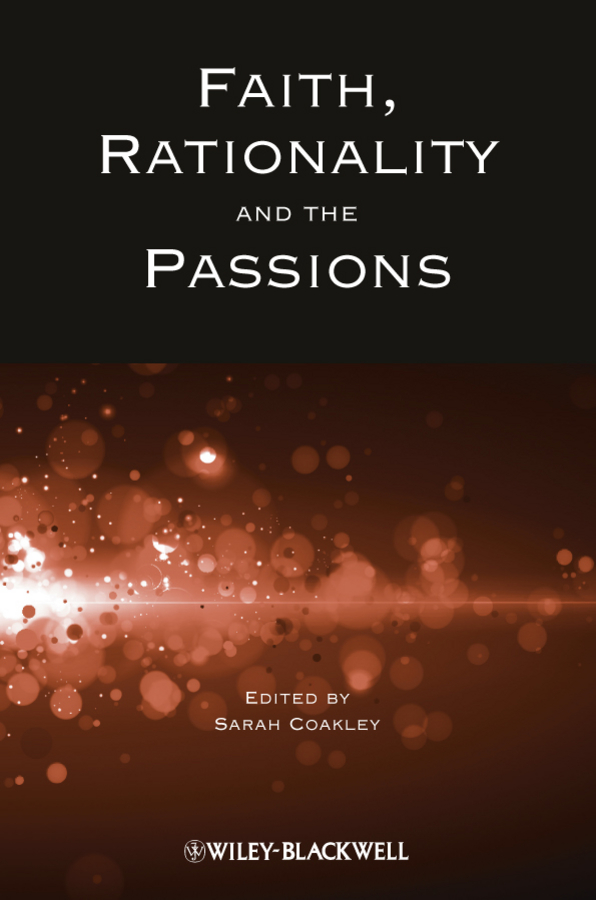 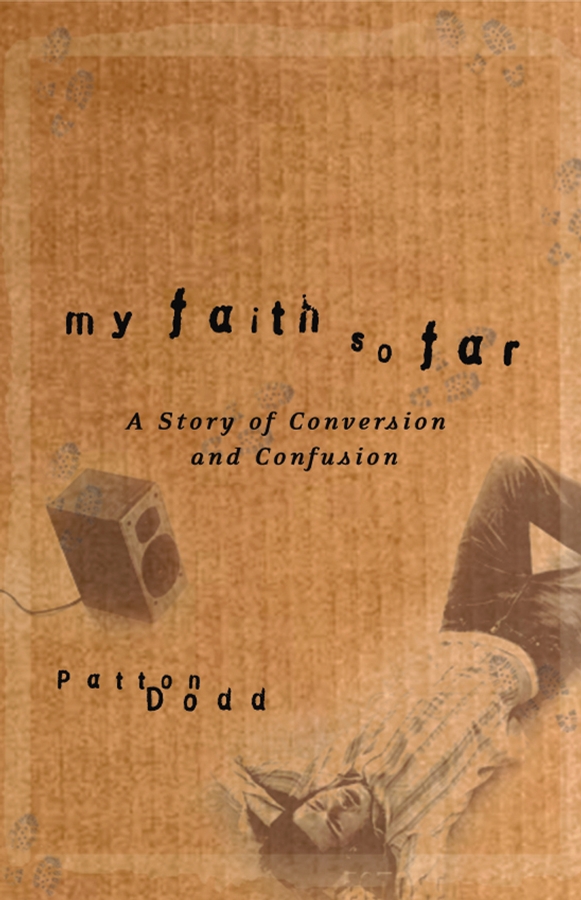 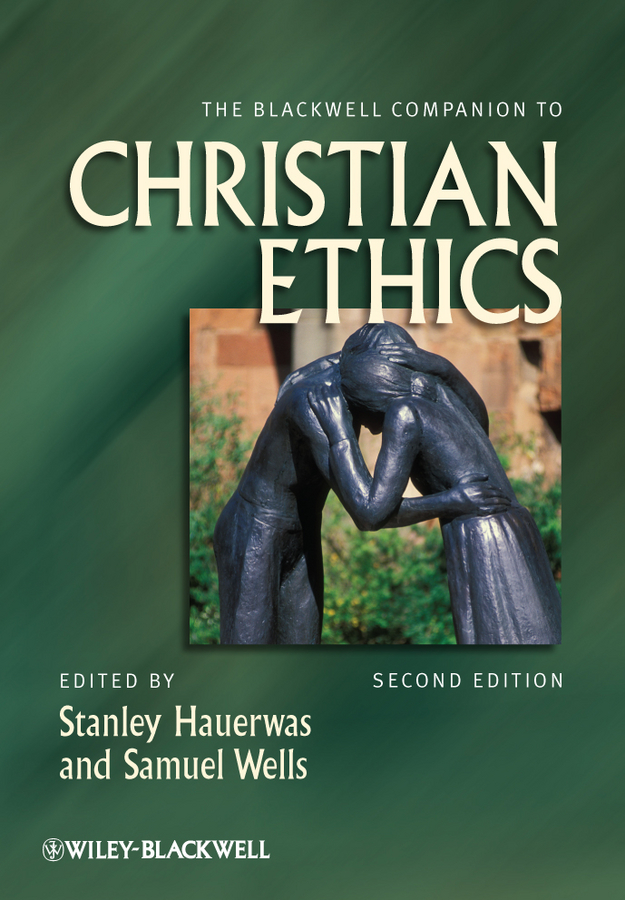 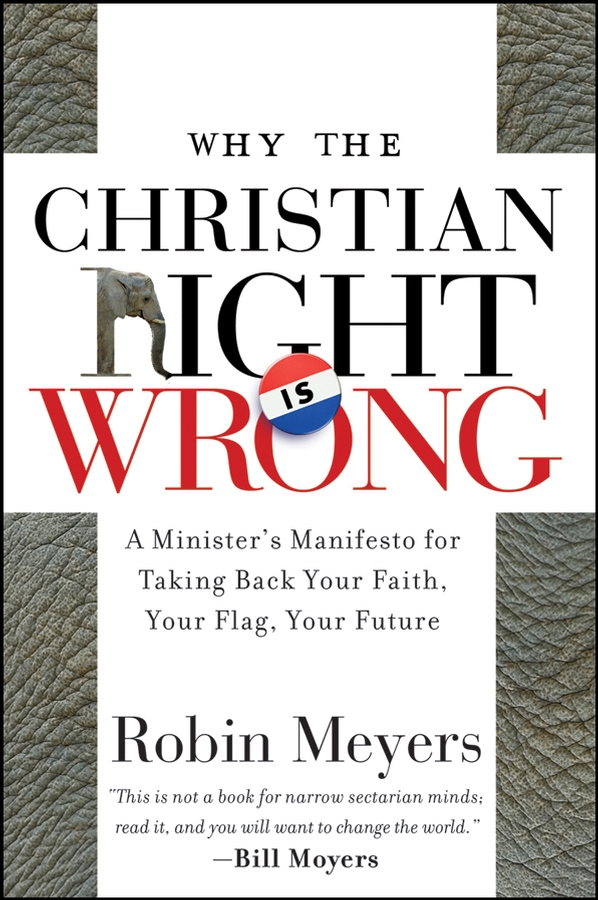