Why Philosophize? is a series of lectures given by Jean-François Lyotard to students at the Sorbonne embarking on their university studies. The circumstances obliged him to be both clear and concise: at the same time, his lectures offer a profound and far-reaching meditation on how essential it is to philosophize in a world where philosophy often seems irrelevant, outdated, or inconclusive. Lyotard begins by drawing on Plato, Proust and Lacan to show that philosophy is a never-ending desire – for wisdom, for the ‘other’. In the second lecture he draws on Heraclitus and Hegel to explore the close relation between philosophy and history: the same restlessness, the same longing for a precarious unity, drives both. In his third lecture, Lyotard examines how philosophy is a form of utterance, both communicative and indirect. Finally, he turns to Marx, exploring the extent to which philosophy can be a transformative action within the world. These wonderfully accessible lectures by one of the most influential philosophers of the last 50 years will attract a wide readership, since, as Lyotard says, ‘How can one not philosophize?’ They are also an excellent introduction to Lyotard’s mature thought, with its emphasis on the need for philosophy to bear witness, however obliquely, to a recalcitrant reality. 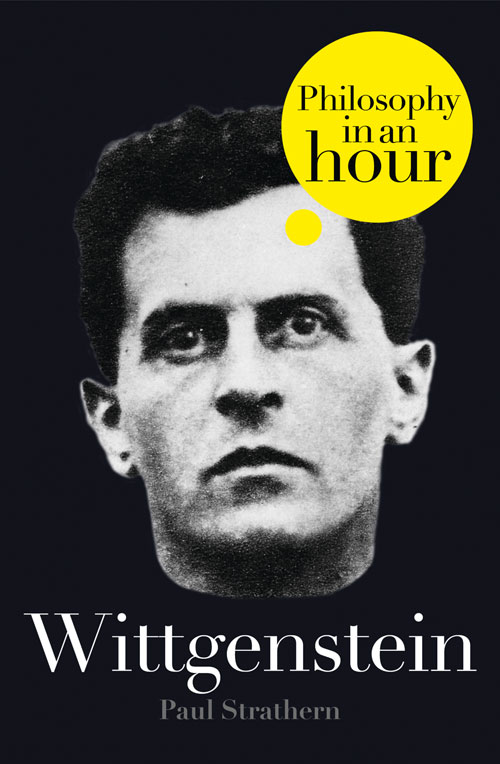 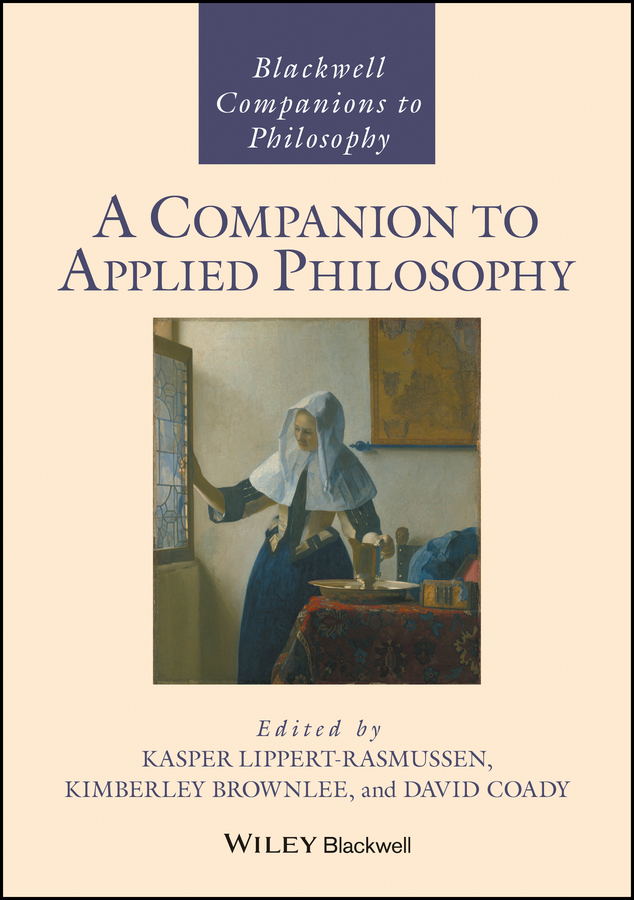 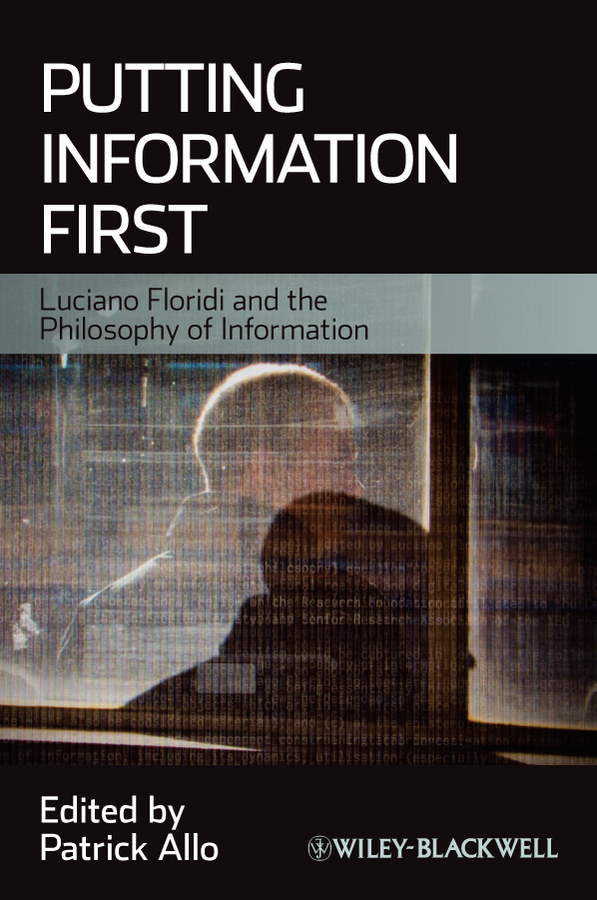 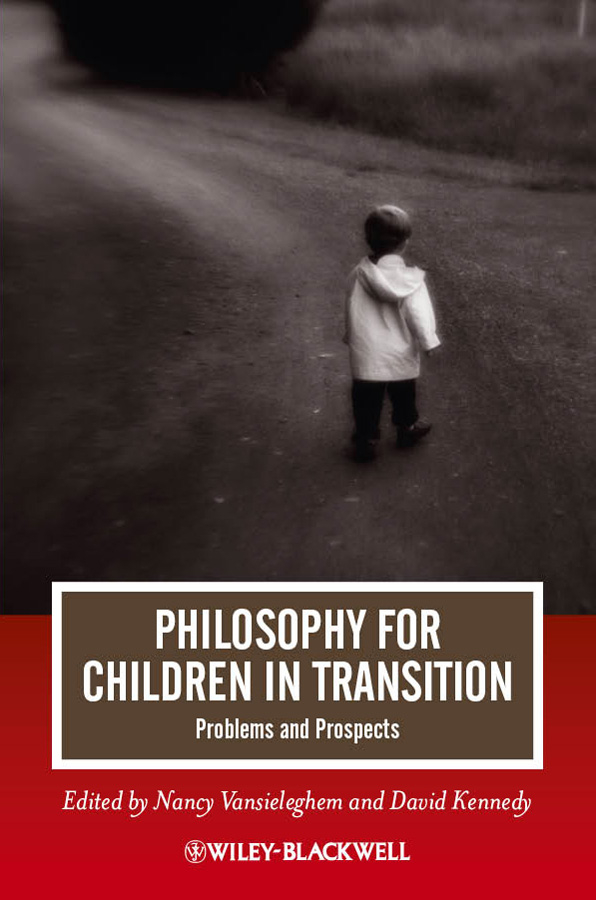 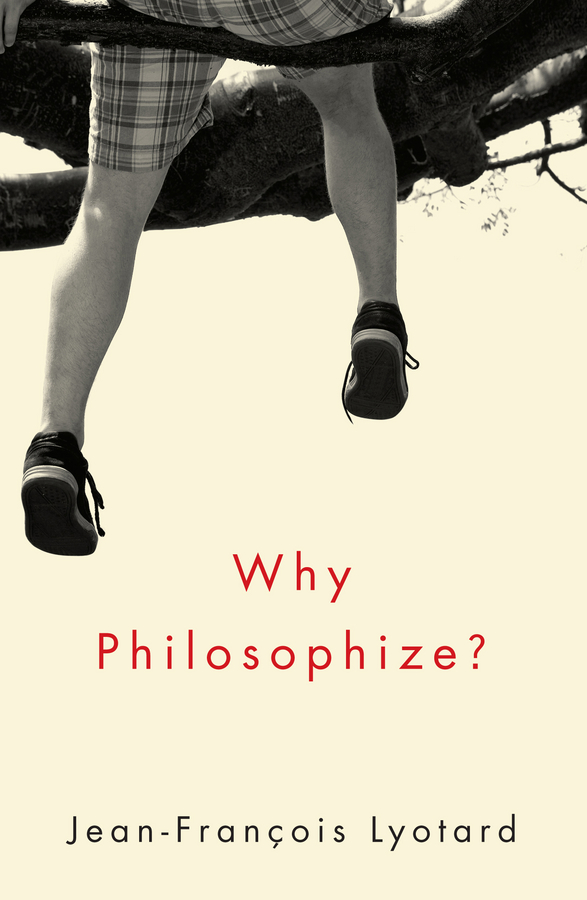 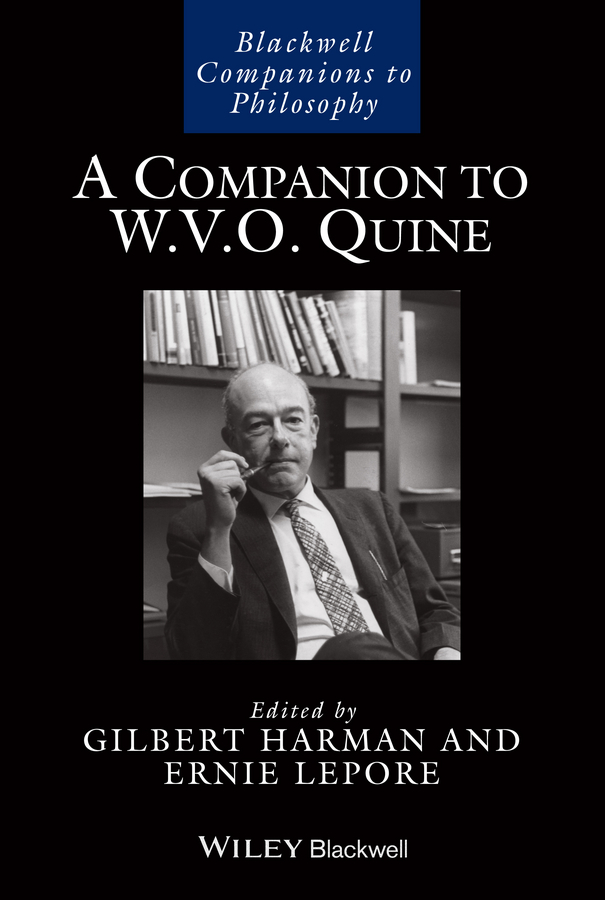 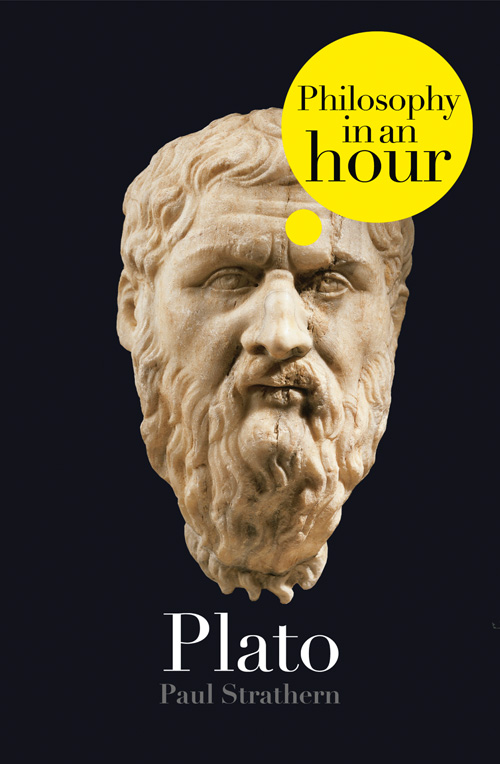 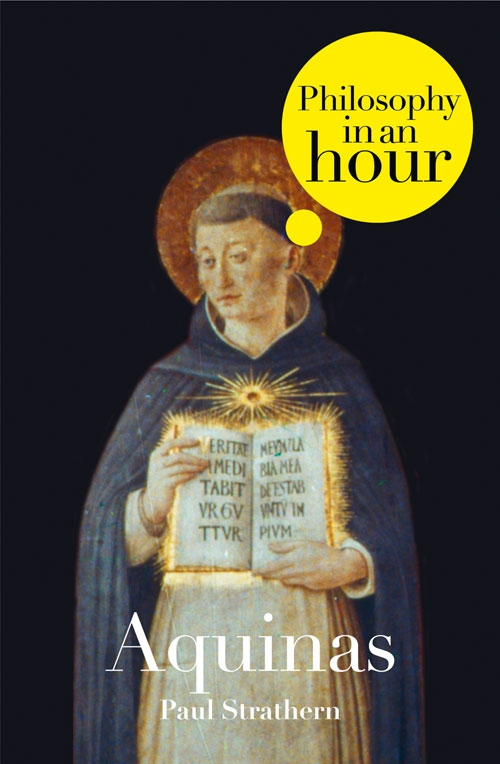 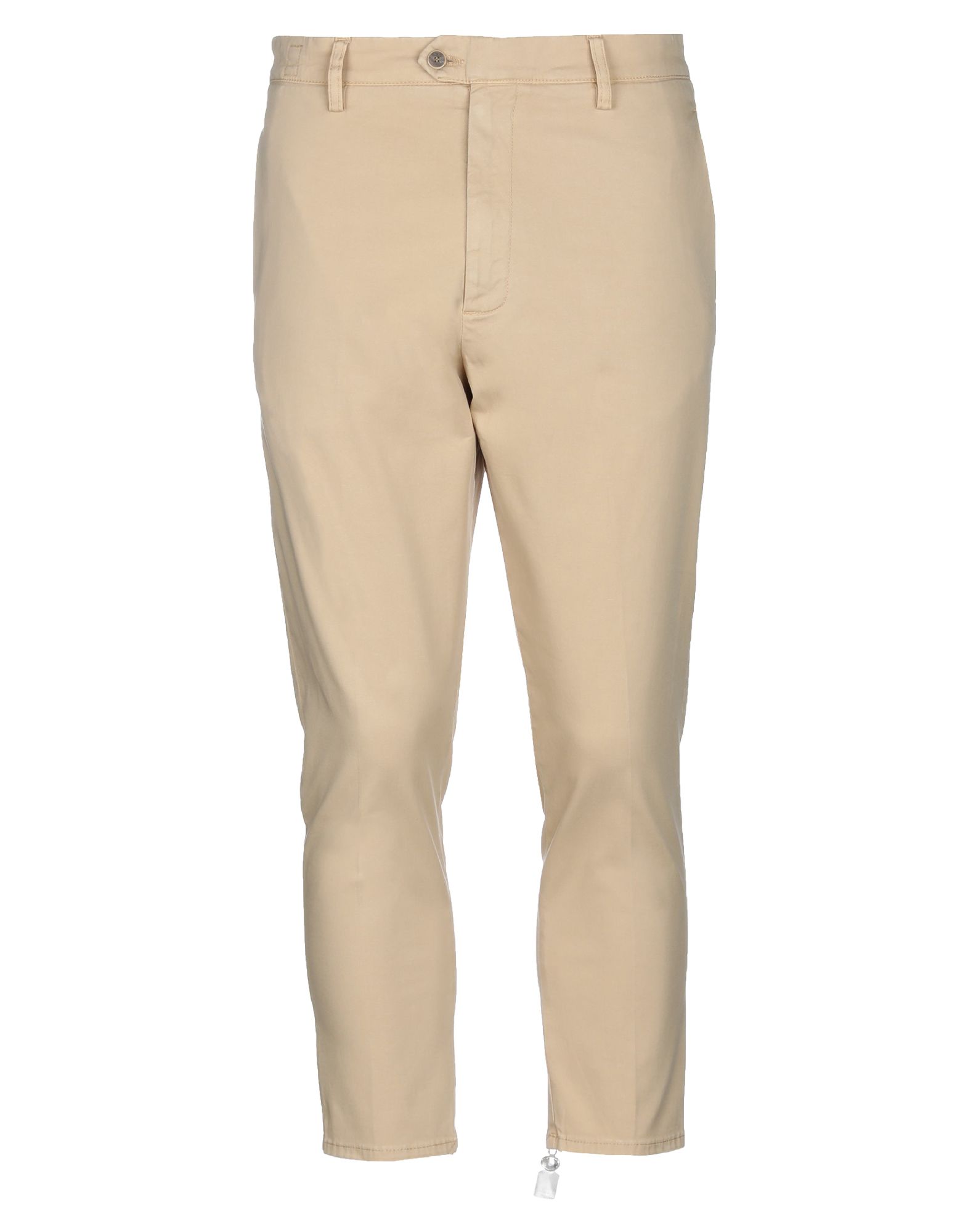 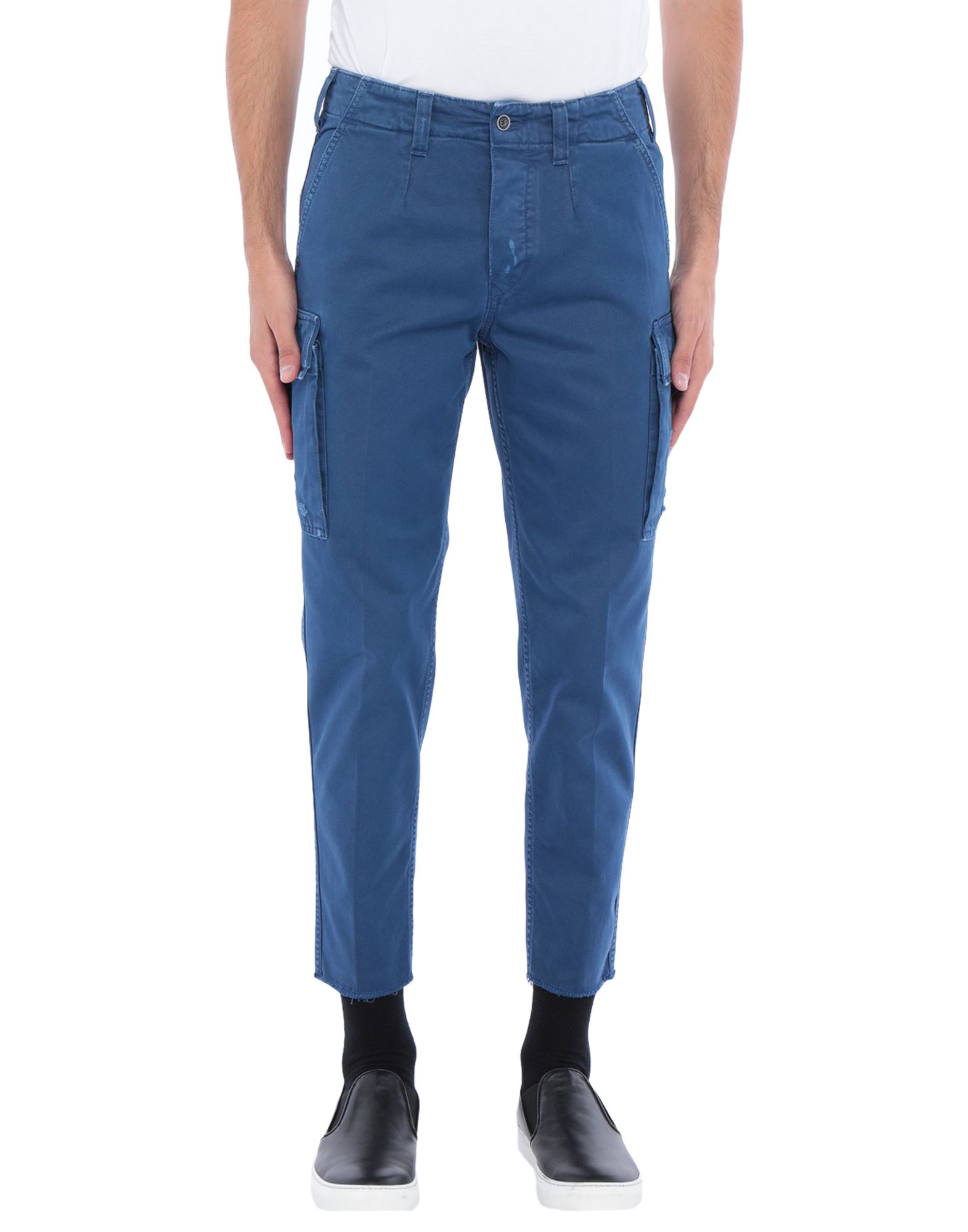 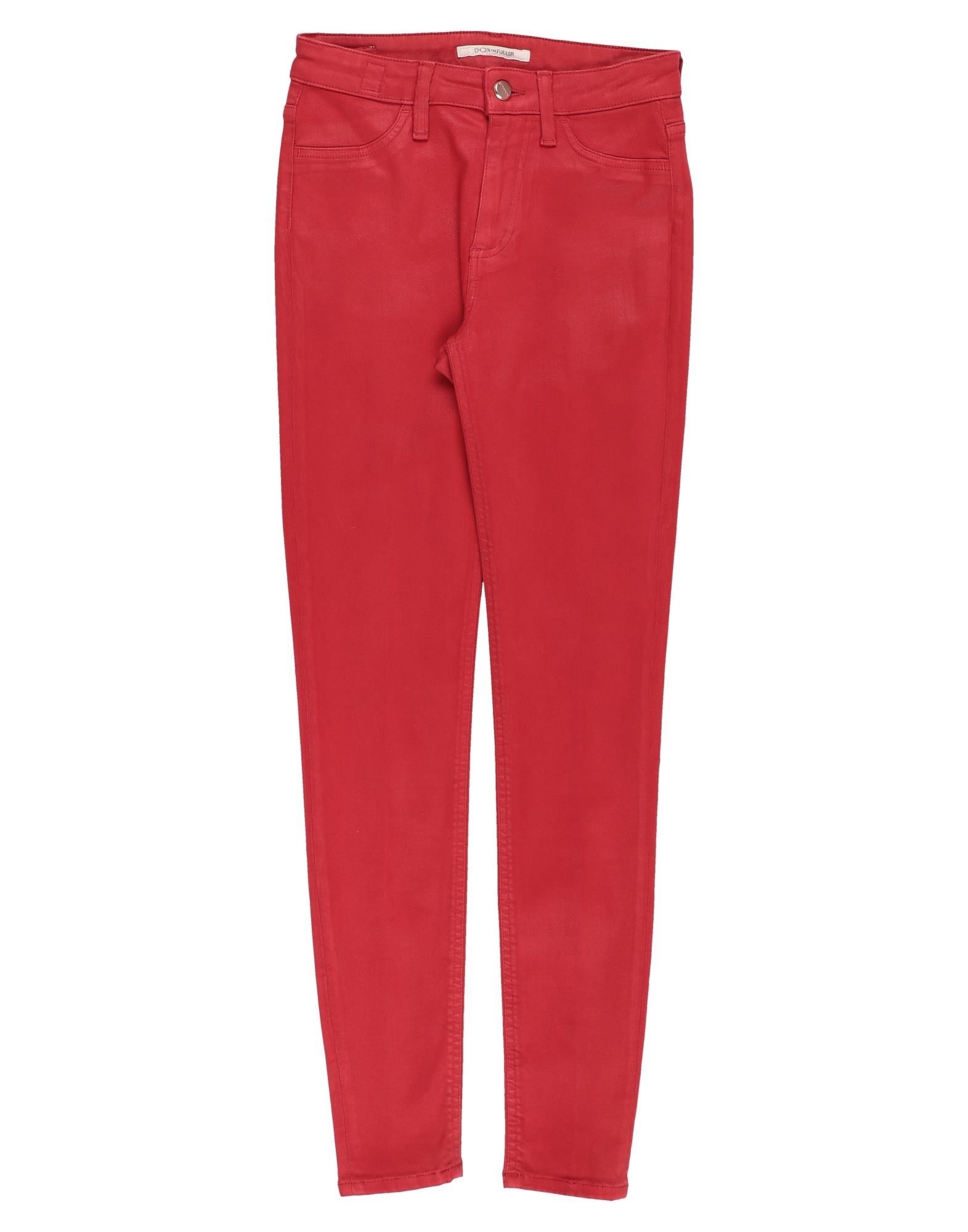 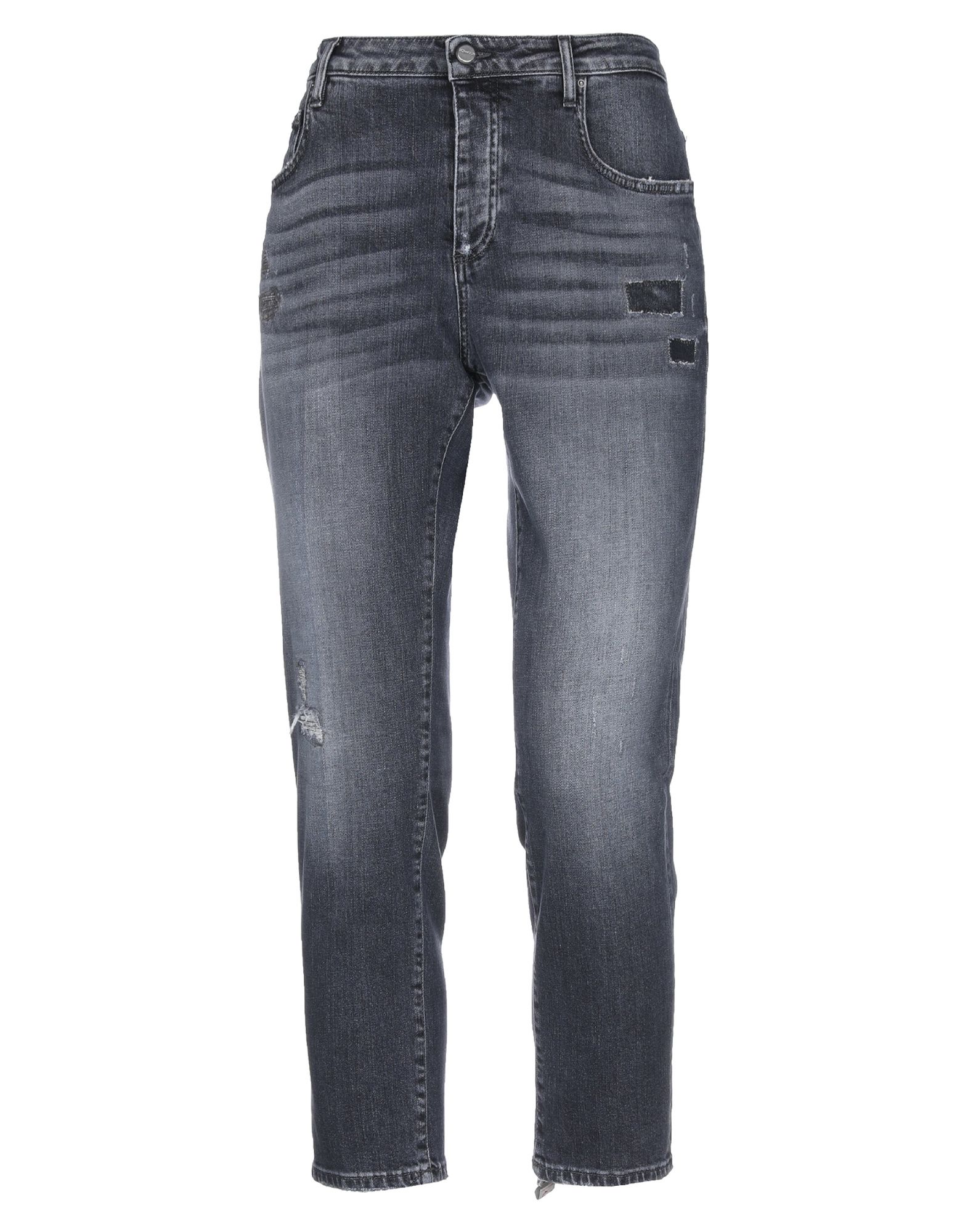 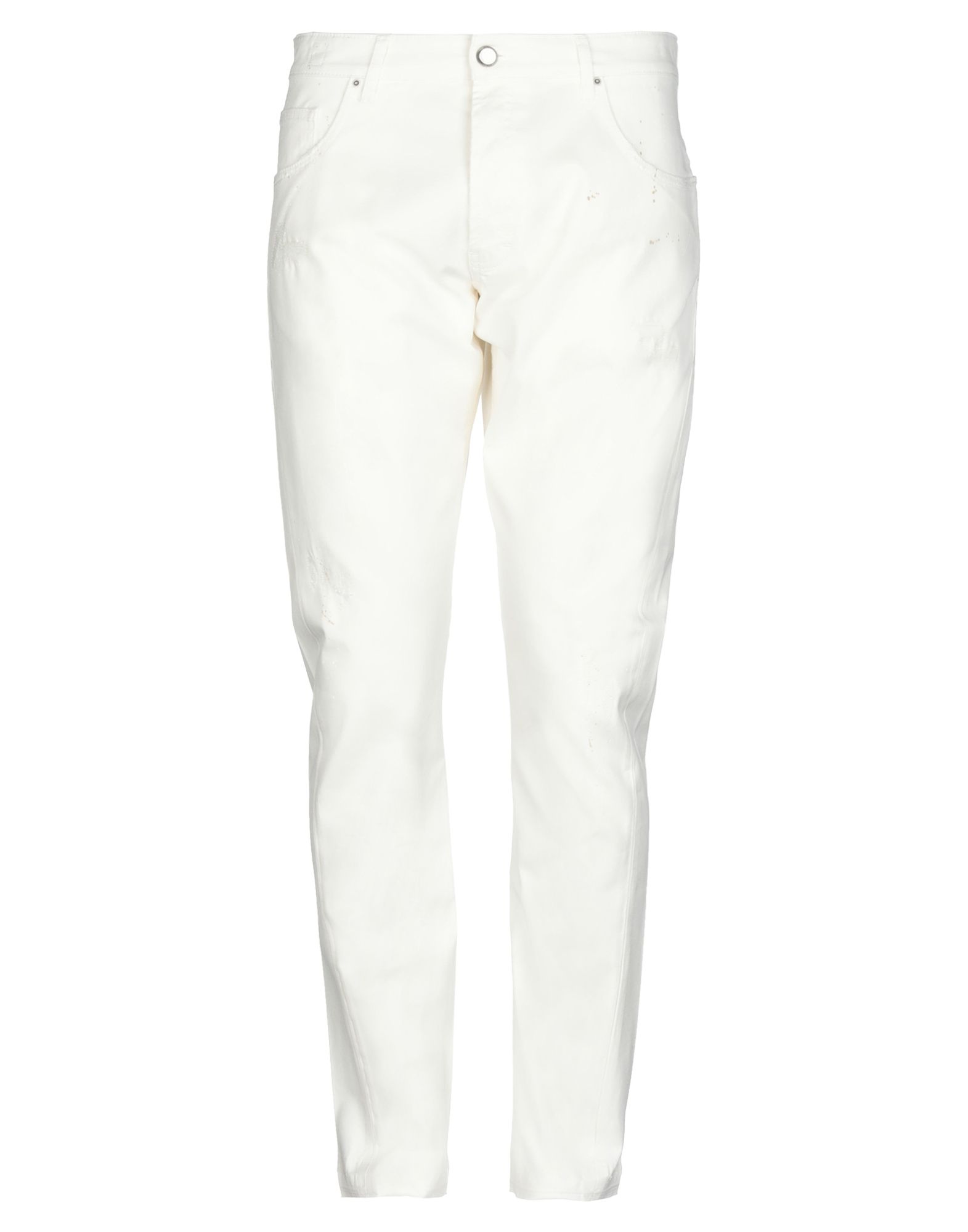 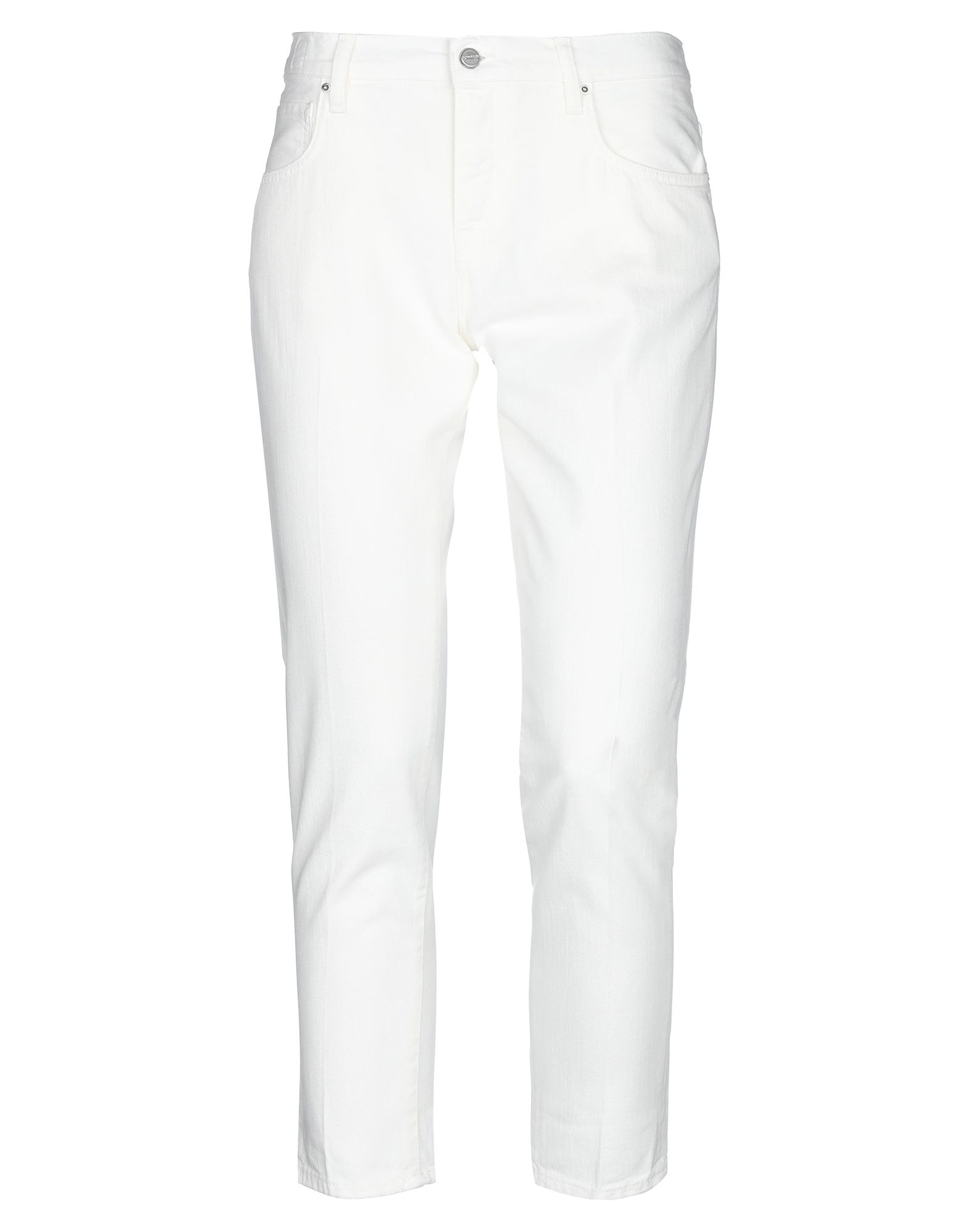 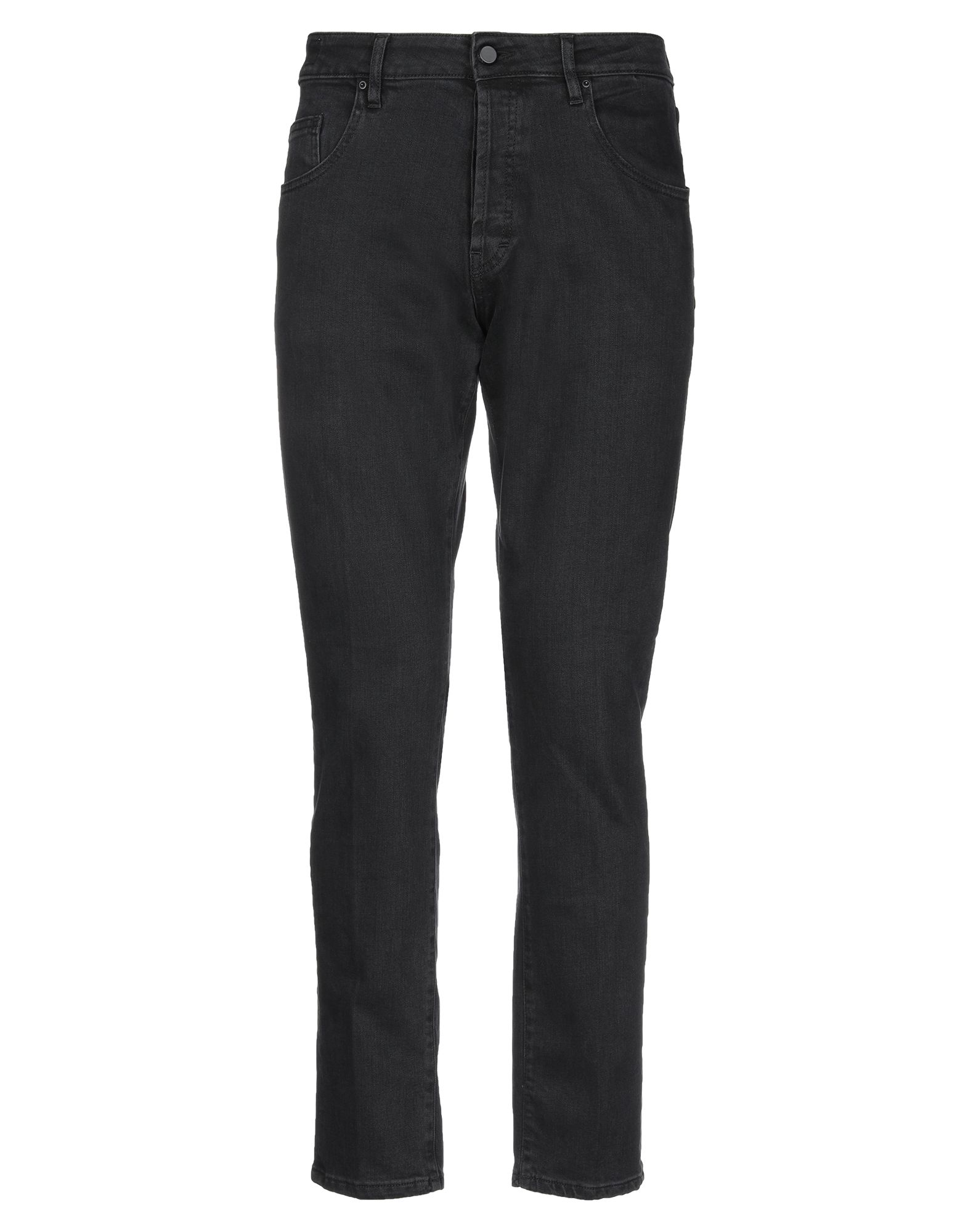 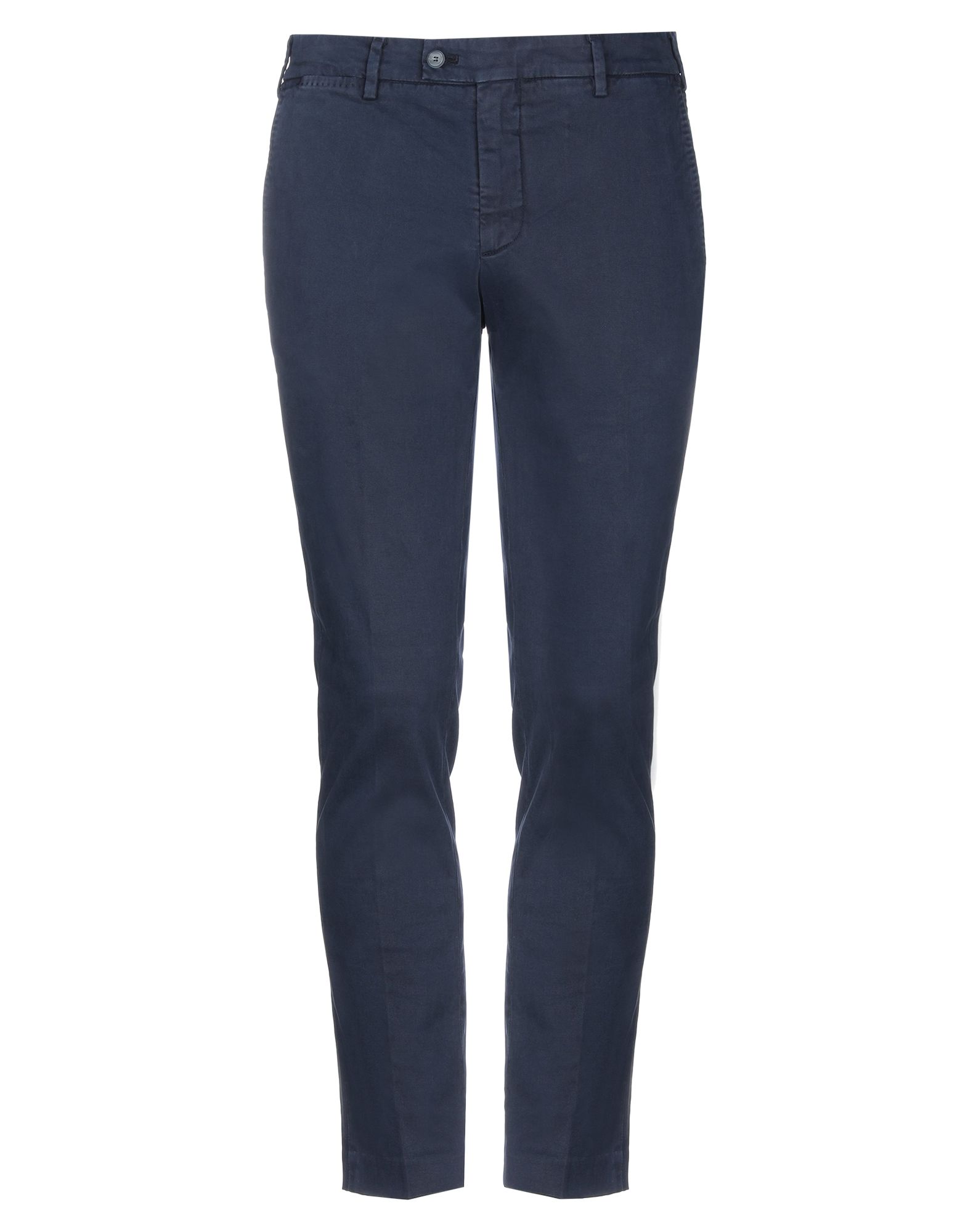 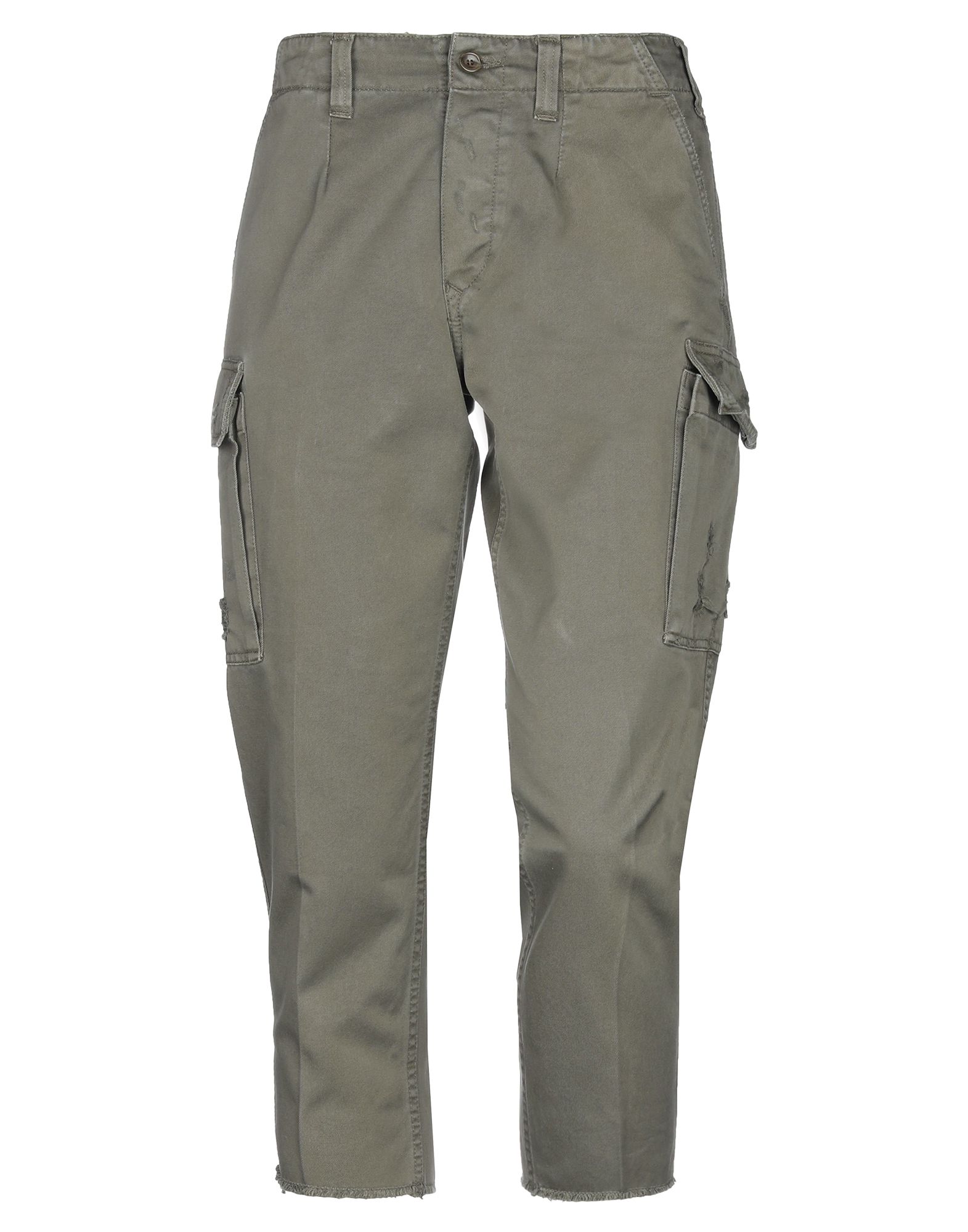