Dan Sharp, missing persons investigator, has his hands full. His partner, Bill, is dodgy about commitment and loves to taunt Dan about his lurid past. His son, Kedrick, is the shifting centre of his world, a weak spot in his hardboiled life, and a serious complication in his relationships. And then there’s the work. A wedding guest is swept off a yacht and vanishes beneath the waves, but the wrong person ends up reported missing. In Toronto, someone is murdering sex offenders. And the why is a son still searching for man who left a suicide note – and six dead horses – when he disappeared, twenty years ago? Collected into a single volume, the Lambda-award winning Dan Sharp series by Jeffrey Round follows a gay father and missing persons investigator as he weaves from upper-class enclaves to the seedy underbelly of Southern Ontario. Such devotion to his work makes Rounds writing absorbing for readers. You sympathize with Sharp, even as he falls into a whiskey-drenched hell, and you wait for him to rise again." – Xtra! The writing is raw, the emotions are taut and author Jeffrey Round brings it together in a breathtaking conclusion." – Hamilton Spectator Jeffrey Round is the gay Margaret Atwood!" – Luba Goy, Comedian Includes Pumpkin Eater (New!) Lake on the Mountain 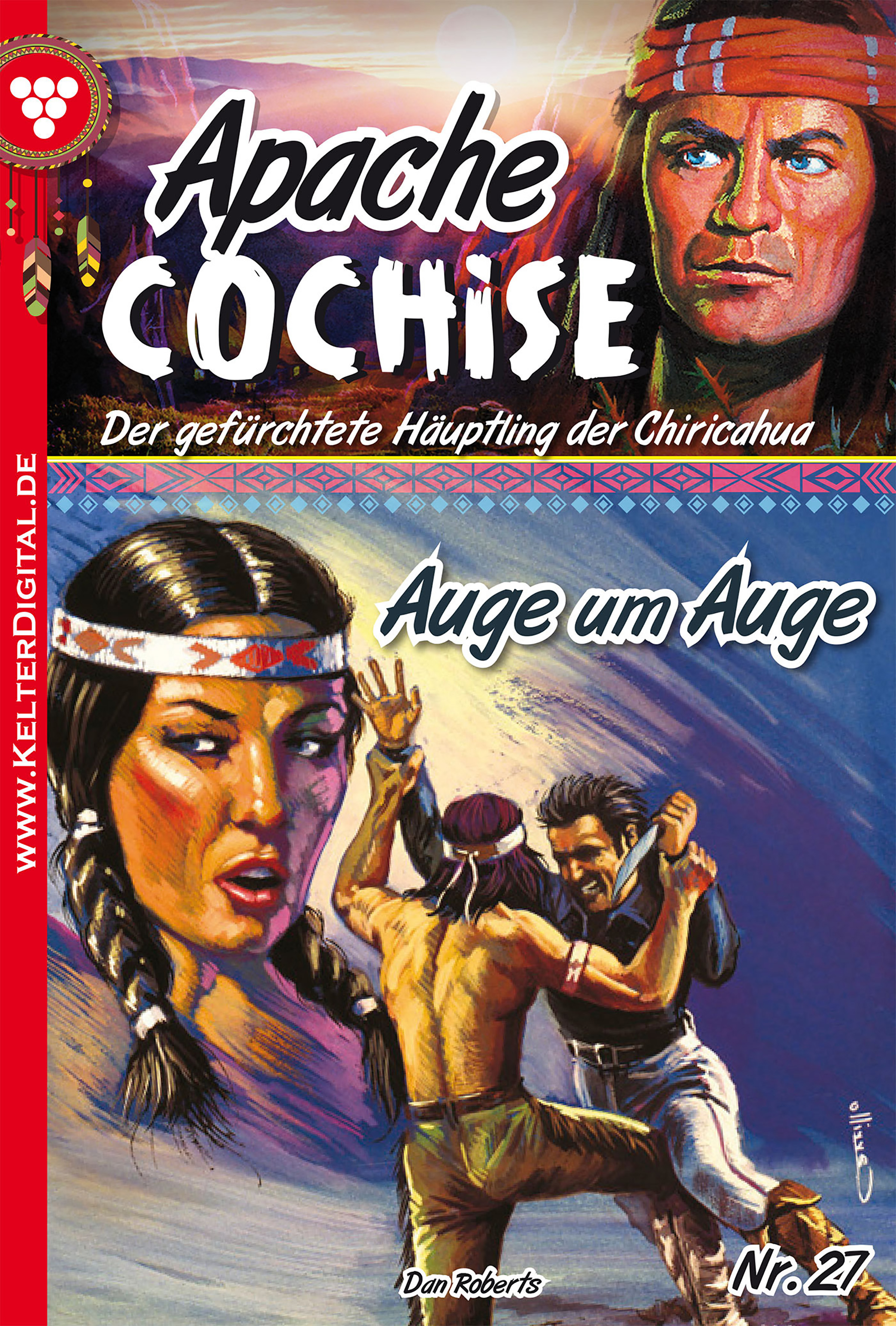 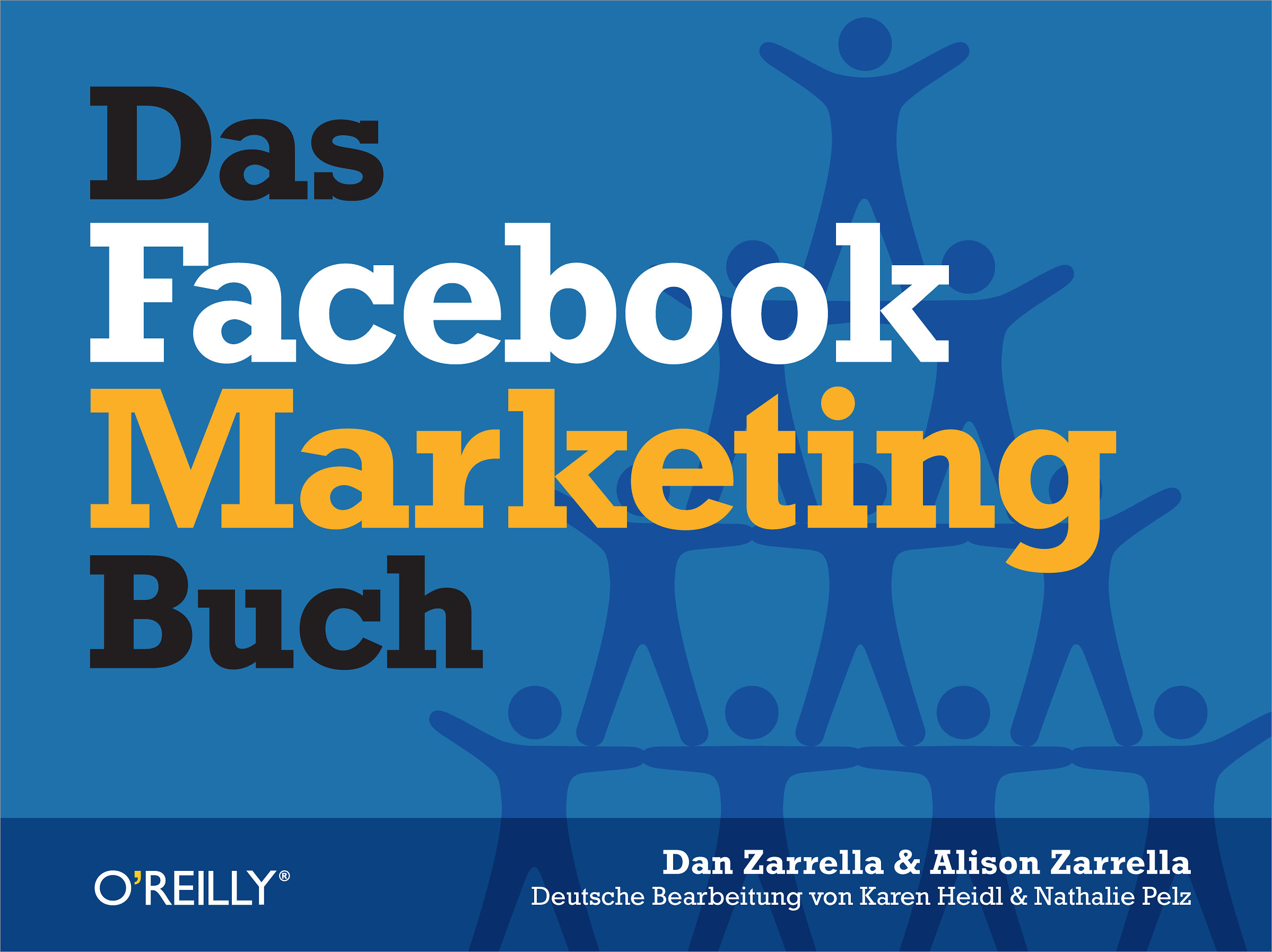 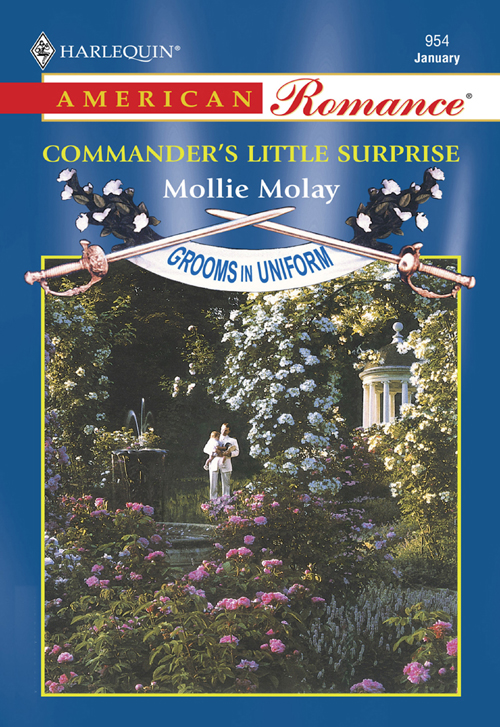