This collection brings together the best of C.S. Lewis’s letters – some published for the first time. Arranged in chronological order, this is the first volume covering Family Letters: 1905-1931.C.S. Lewis was a most prolific letter writer and his personal correspondence reveals much of his private life, reflections, friendships and feelings. This collection, carefully chosen and arranged by Walter Hooper, is the most extensive ever published.In this great and important collection are the letters Lewis wrote to J.R.R. Tolkien, Dorothy L. Sayers, Owen Barfield, Arthur C. Clarke, Sheldon Vanauken and Dom Bede Griffiths. To some particular friends, such as Dorothy L. Sayers, Lewis wrote over fifty letters alone. The letters deal with all of Lewis’s interests: theology, literary criticism, poetry, fantasy, children’s stories as well as revealing his relationships with family members and friends.This first volume of Family Letters: 1905-1931 covers Lewis’s boyhood and early manhood, his army years, undergraduate life at Oxford and his election to a fellowship at Magdalen College. Lewis became an atheist when he was 13 years old and his dislike of Christianity is evident in many of his letters. The volume concludes with a letter describing an evening spent with J.R.R. Tolkien and Hugo Dyson when he came to see that he was wrong to think of Christianity as one of ‘many myths.’ ‘What Dyson and Tolkien showed me was that… the story of Christ is simply a true myth… but with this tremendous difference that it really happened.’ 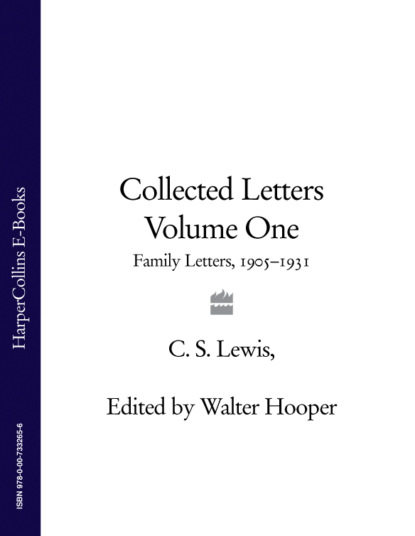 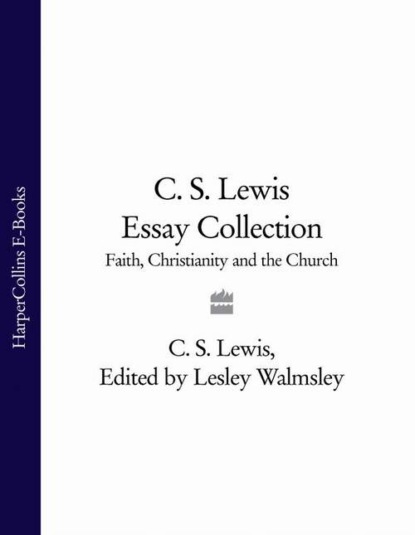 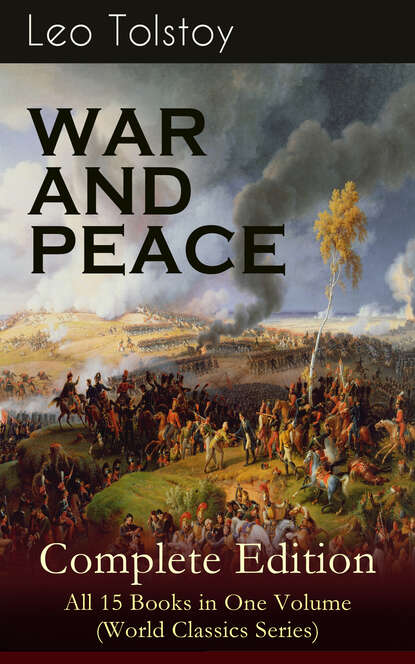 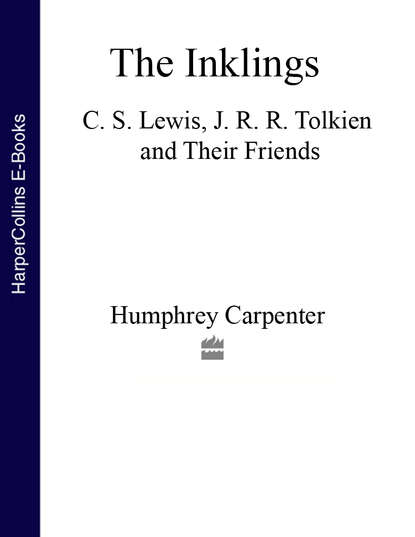 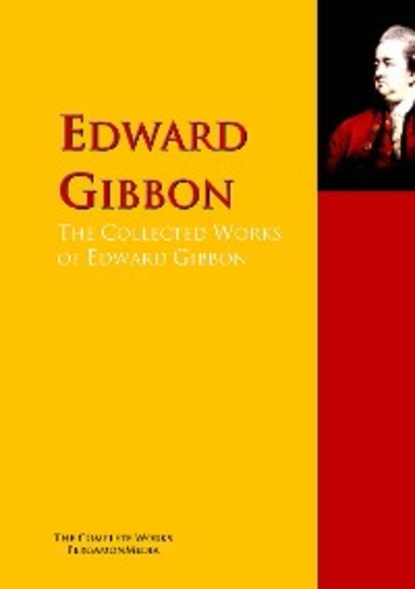 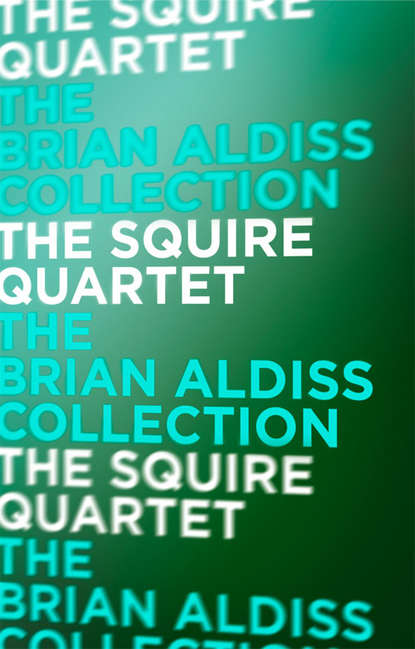 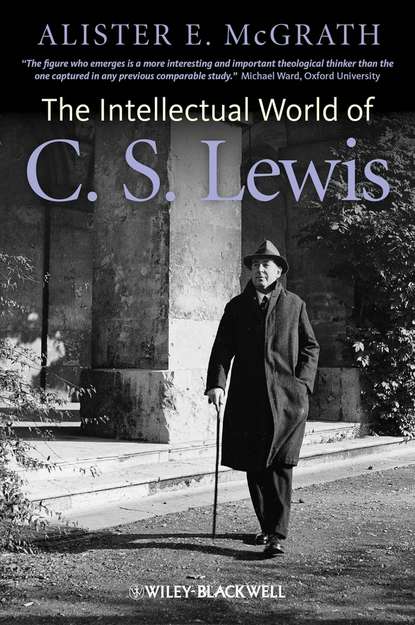 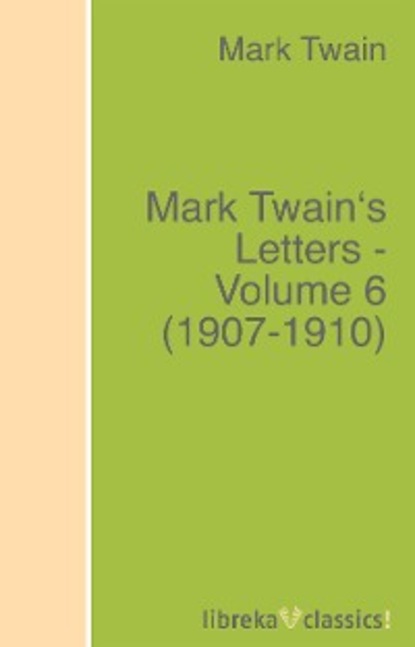 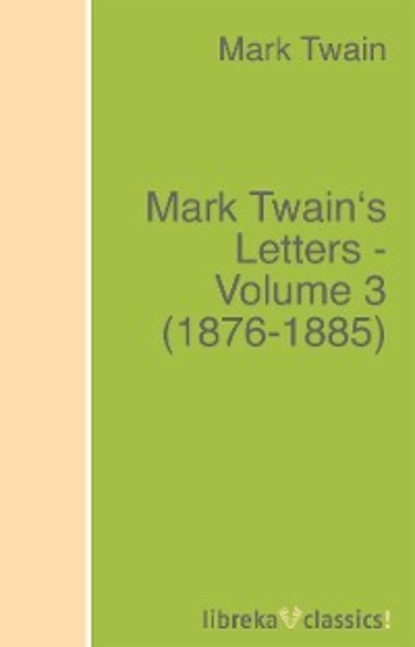 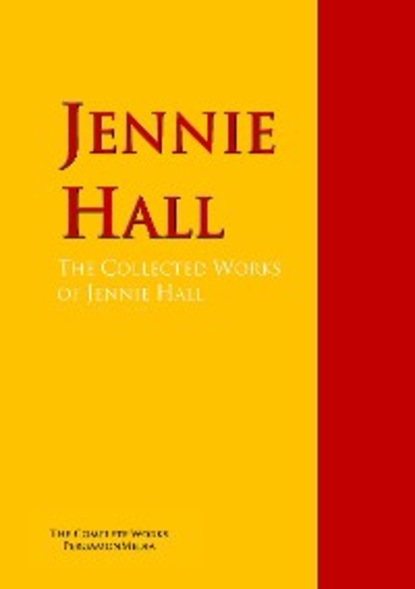