This reissued collection contains the best of Bosman’s stories and humour, previously published in two volumes: Starlight on the Veld: Best of Herman Charles Bosman’s Stories and Recognising Blues: Best of Herman Charles Bosman’s Humour. Starlight on the Veld is a collection of 25 of Bosman’s finest stories – the most striking, the most moving, the most memorable. Oom Schalk classics like “Mafeking Road”, “In the Withaak’s Shade”, “The Rooinek” and “Makapan’s Caves” are included, alongside ‘Voorkamer’ pieces like “School Concert” and “Birth Certificate”. And in famous stories like “A Boer Rip van Winkel” and “Old Transvaal Story” we hear the voice of the author musing self-ironically on the art of storytelling. Recognising Blues: Best of Herman Charles Bosman’s Humour gathers together some 30 pieces across the full extent of Bosman’s career, from schoolboy gags through to last laughs. As Bosman himself said, he was known for having a vein of humour running through his work that made him popular with his faithful readers. This collection includes well-known gems like “A Bekkersdal Marathon” and “A Visit to Shanty Town”, where his satirical irony ran at full force, through to some previously uncollected essays and reports which show him always to have been South Africa’s most genial commentator. 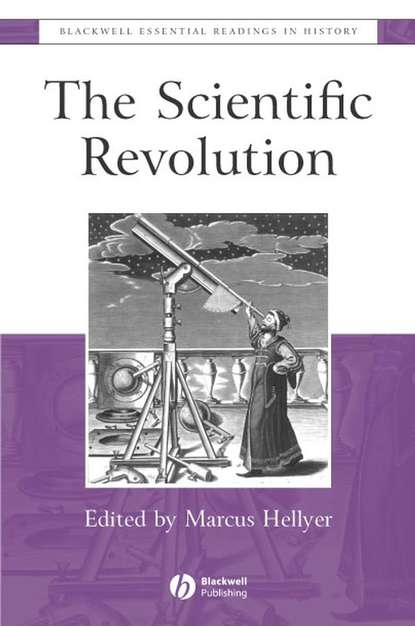 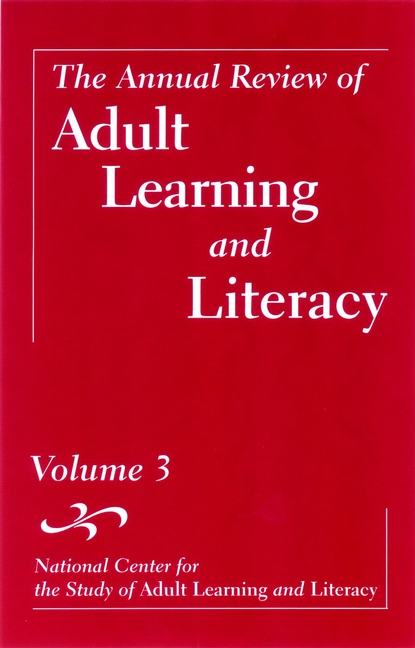 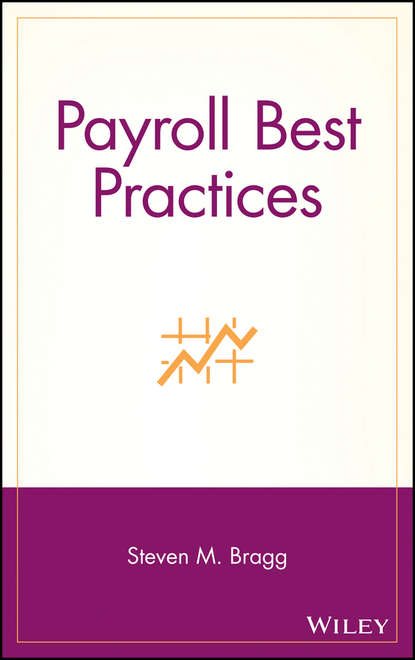 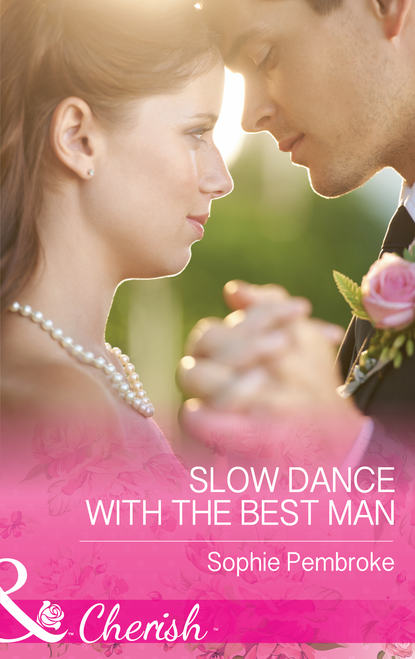 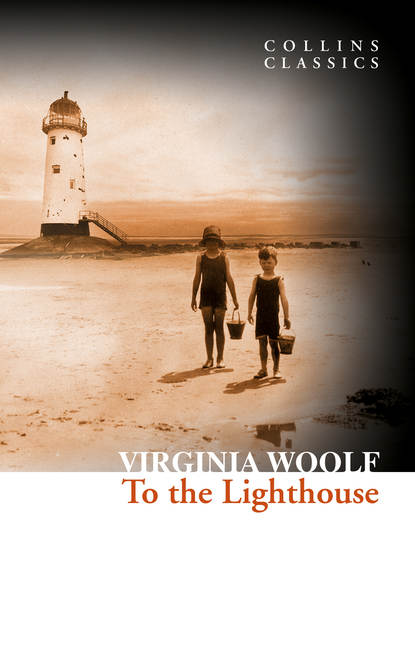