Лучшая цена на blaire french a chronicles through the centuries

A thirteenth-century text purporting to represent a debate between a Jew and a Christian begins with the latter's exposition of the virgin birth, something the Jew finds incomprehensible at the most basic level, for reasons other than theological: «Speak to me in French and explain your words!» he says. «Gloss for me in French what you are saying in Latin!» While the Christian and the Jew of the debate both inhabit the so-called Latin Middle Ages, the Jew is no more comfortable with Latin than the Christian would be with Hebrew. Communication between the two is possible only through the vernacular. In Vernacular Voices , Kirsten Fudeman looks at the roles played by language, and especially medieval French and Hebrew, in shaping identity and culture. How did language affect the way Jews thought, how they interacted with one another and with Christians, and who they perceived themselves to be? What circumstances and forces led to the rise of a medieval Jewish tradition in French? Who were the writers, and why did they sometimes choose to write in the vernacular rather than Hebrew? How and in what terms did Jews define their relationship to the larger French-speaking community? Drawing on a variety of texts written in medieval French and Hebrew, including biblical glosses, medical and culinary recipes, incantations, prayers for the dead, wedding songs, and letters, Fudeman challenges readers to open their ears to the everyday voices of medieval French-speaking Jews and to consider French elements in Hebrew manuscripts not as a marginal phenomenon but as reflections of a vibrant and full vernacular existence. Applying analytical strategies from linguistics, literature, and history, she demonstrates that language played a central role in the formation, expression, and maintenance of medieval Jewish identity and that it brought Christians and Jews together even as it set them apart. 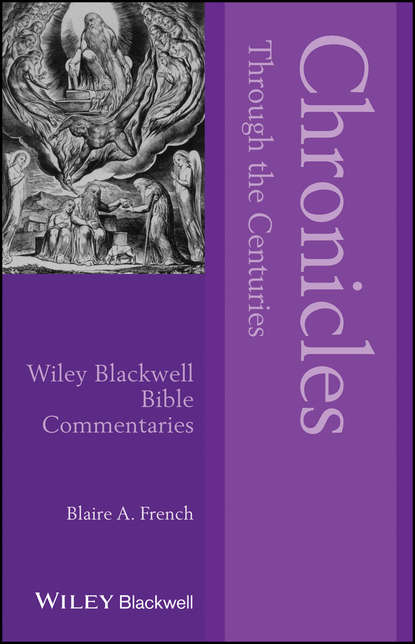 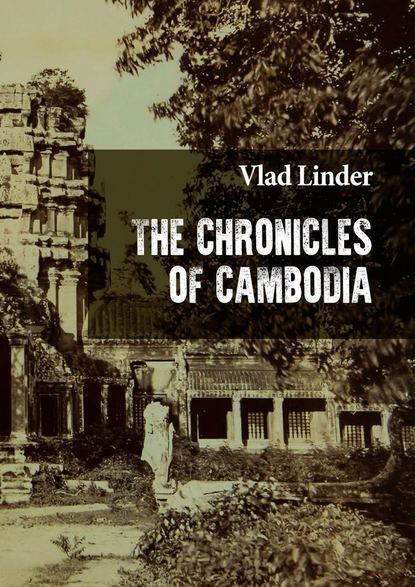 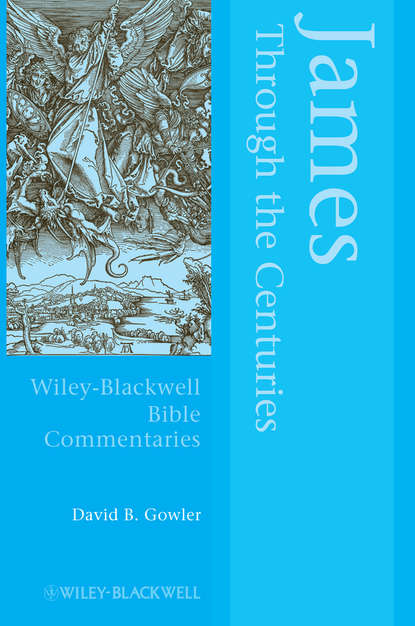 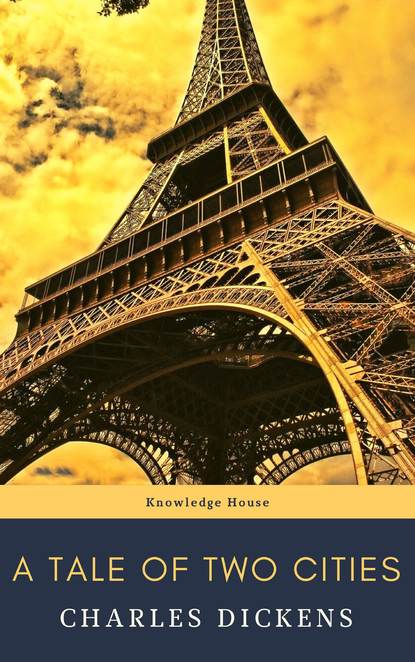 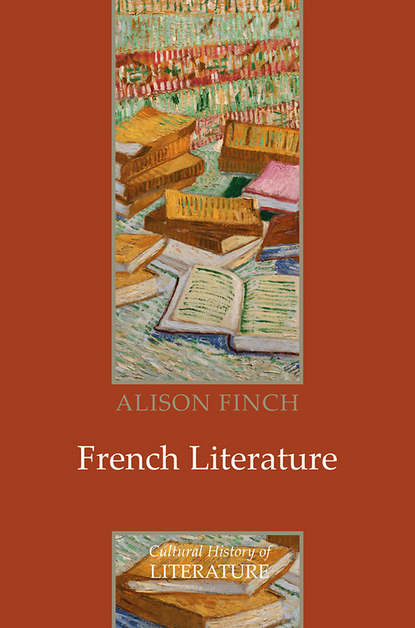 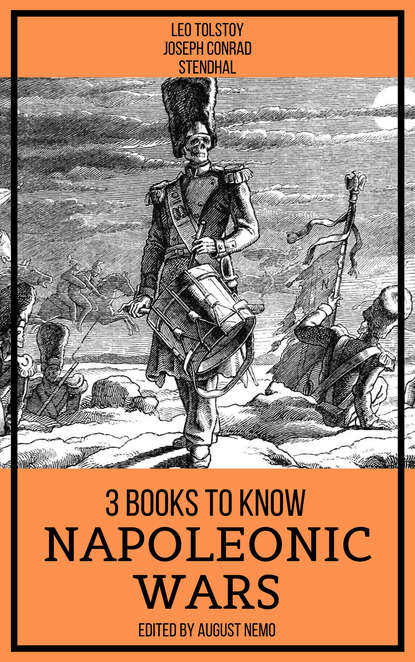 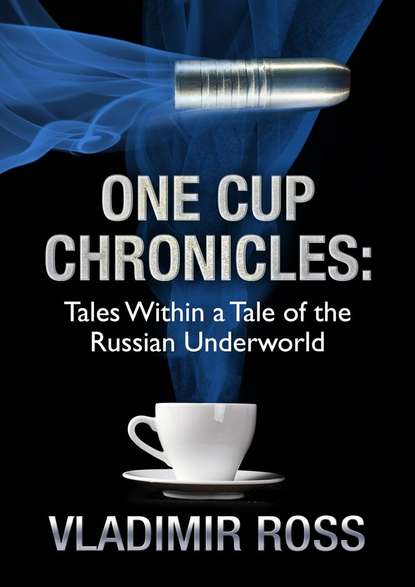 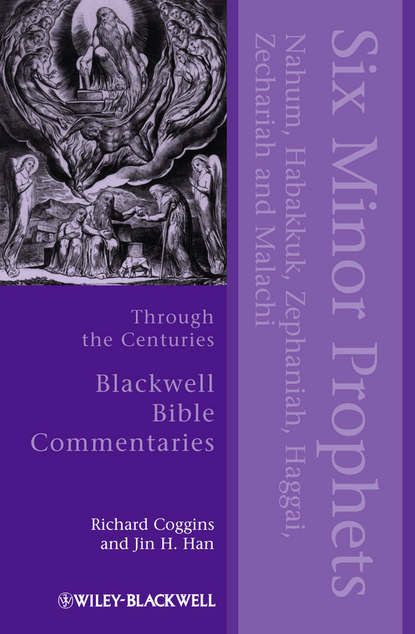 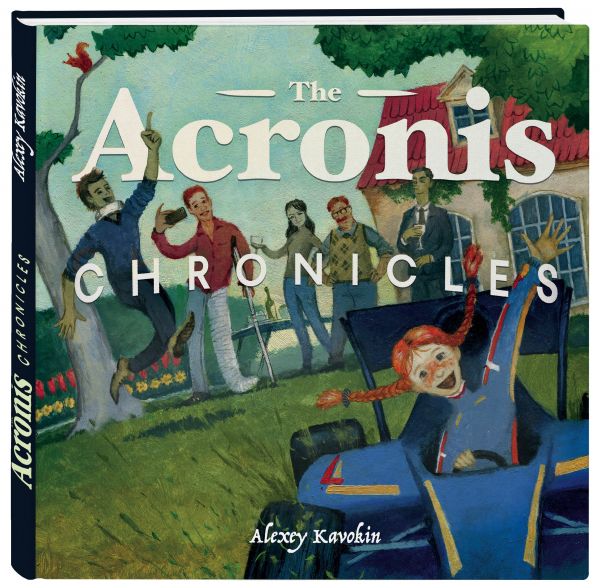 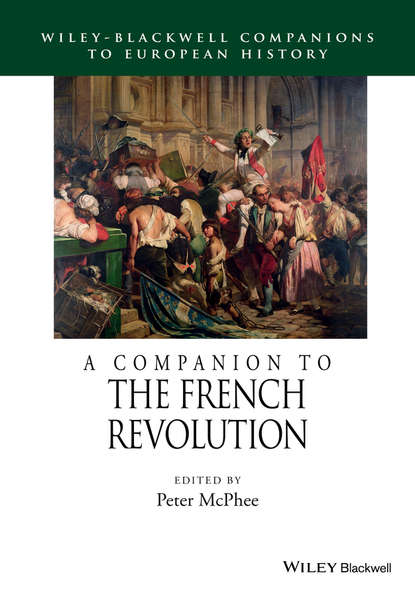 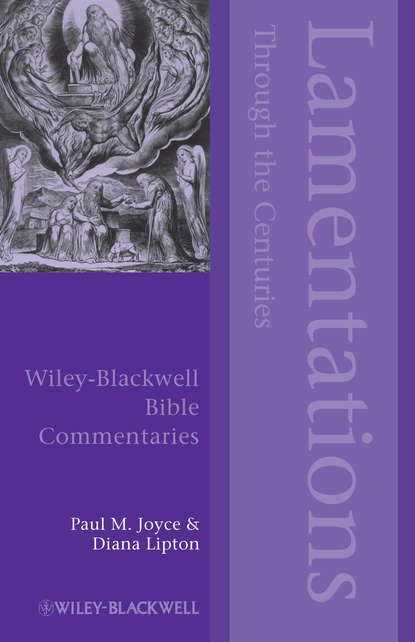