“Poems – by Currer, Ellis & Acton Bell” is a collection of fantastic poetry written by the literary sisters Emily, Charlotte, and Anne Brontë. Published in 1846 under the pseudonyms Currer (Charlotte), Ellis (Emily), and Acton (Anne) Bell, it only sold three copies when first published. After the success of their later works, the poems have since garnered more attention and acclaim. The Brontë sisters consisted of Charlotte (1816–1855), Emily (1818–1848), and Anne (1820–1849), who belonged to a nineteenth-century literary family associated with the village of Haworth in the West Riding of Yorkshire, England. The sisters are most famous for their novels, namely Charlotte's “Jane Eyre”, Emily's “Wuthering Heights”, and Anne's “The Tenant of Wildfell Hall”, each an irrefutable classic of English literature. Contents include: “Mementos”, “The Wife's Will”, “Gilbert”, “Life", “The Letter”, “Regret”, “ Presentiment”, “The Teacher's Monologue”, “Passion”, “Preference”, “Evening Solace”, “Stanzas”, “Parting”, “Faith And Despondency”, “Stars”, “The Philosopher”, “Remembrance”, “A Death-Scene”, “Song”, “Anticipation”, “The Prisoner”, etc. Many vintage books such as this are increasingly scarce and expensive. It is with this in mind that we are republishing this classic volume now in an affordable, modern, high-quality edition complete with biographical notes of Emily and Anne Brontë by their sister Charlotte Brontë, along with an Essay by Virginia Woolf on the Brontë Family Home, Haworth. 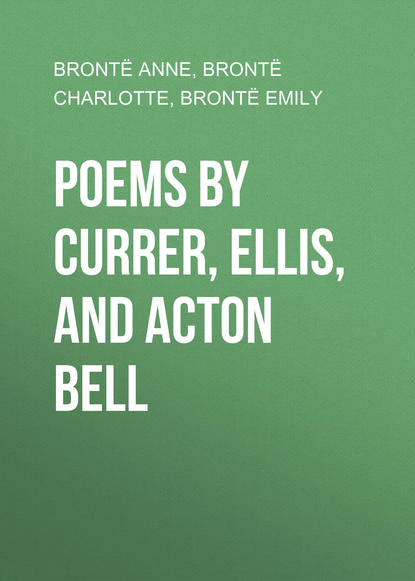 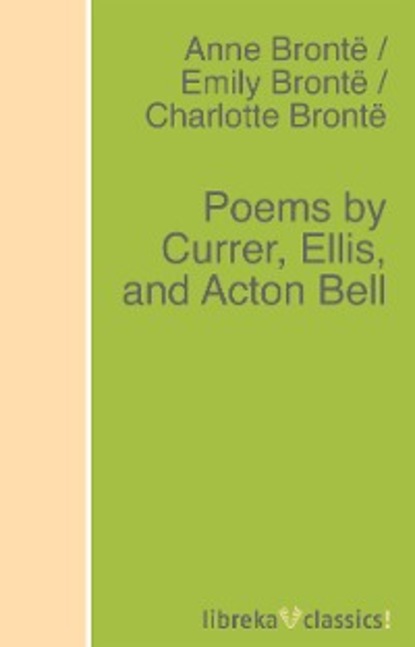 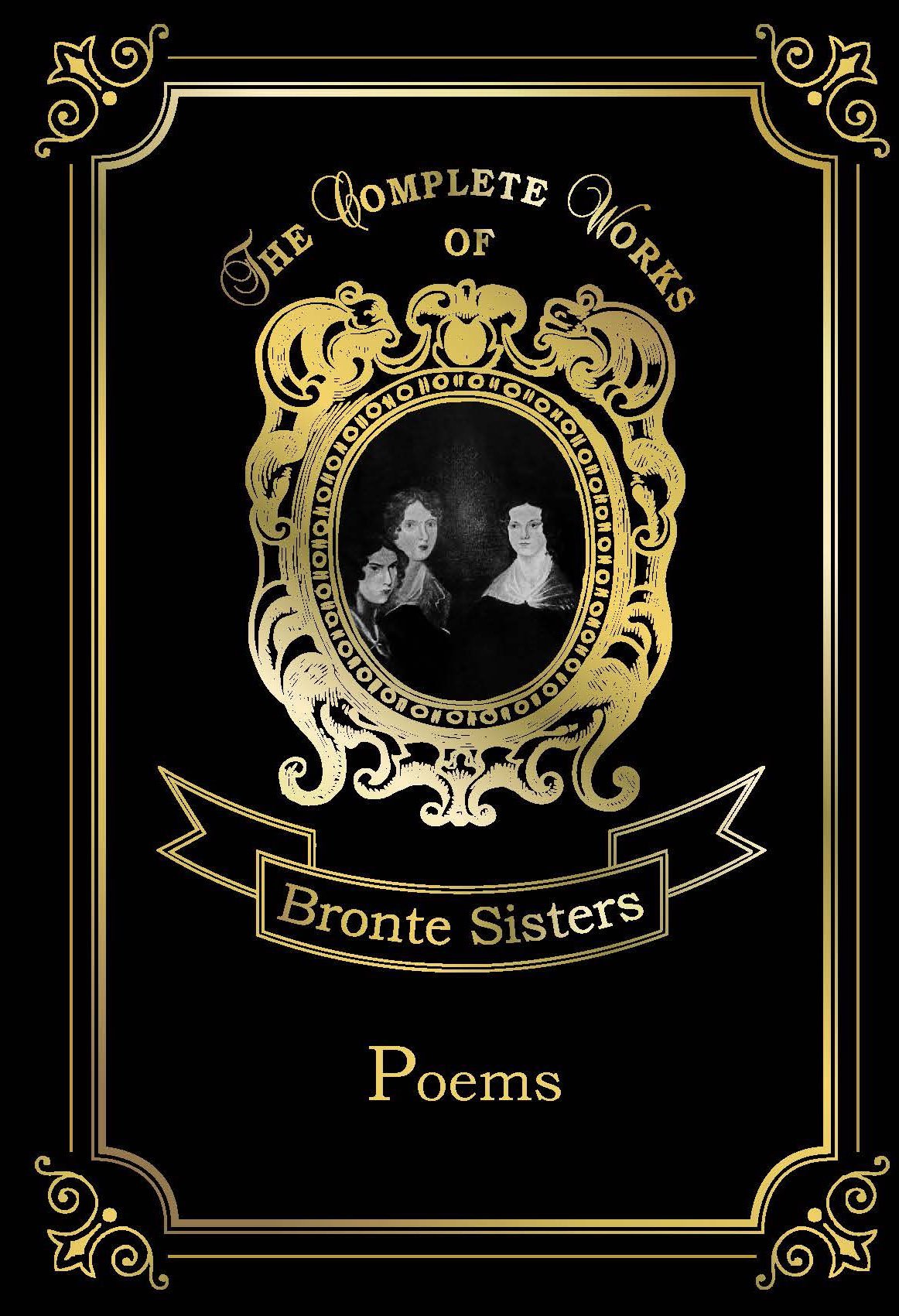