When Ezra Chipman brought fellow Canadian George Sternaman to board at his Buffalo home, he set in motion a nightmarish chain of events. Within months, Ezra was dead of a mysterious ailment. Then, shortly after marrying Ezra's widow Olive, George developed similar symptoms. Impoverished by George's long illness, the family moved to his mother's farm in Haldimand County, Ontario. There, in August 1896, 24-year-old George Sternaman died. After his funeral, Olive returned to Buffalo to try to pick up the pieces of her life. Meanwhile, a Canadian investigation into George's death had begun. Medical examinations and evidence uncovered by Ontario's «great detective,» John Wilson Murray, pointed to one conclusion: George Sternaman had died of arsenic poisoning. Olive was arrested and charged with his murder. Sensational legal battles followed, involving the highest courts in both Canada and the United States. When Olive finally went to trial at the Haldimand County Courthouse in Cayuga, her lawyer, Welland politician William Manley German, was up against the most brilliant legal mind of the day: Britton Bath Osler. Drawing on newspaper accounts and legal documents, Cheryl MacDonald has recreated a true-to-life Victorian melodrama. Who Killed George? offers insight into the legal system, social sentiments, and status of women of the 1890s, along with the thrill of a genuine Canadian murder mystery. 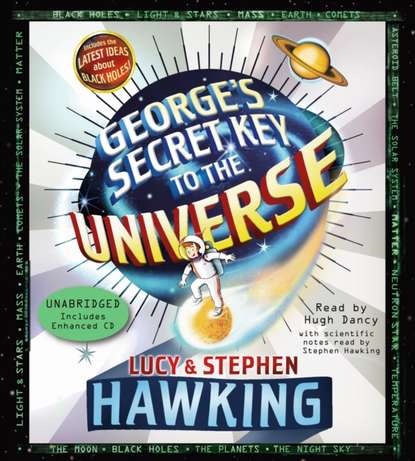 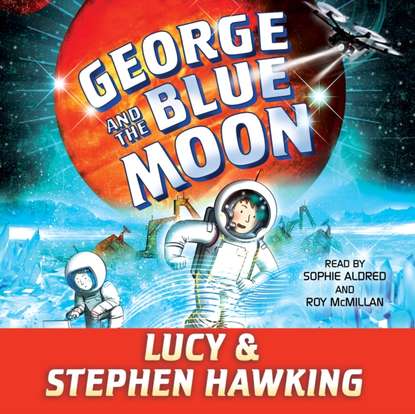