TheArabian Nights is more generally loved than Shakespeare," wrote Robert Louis Stevenson. «No human face or voice greets us among [this] crowd of kings and genies, sorcerers and beggar men. Adventure on the most naked terms, furnishes forth the entertainment and is found enough.»The best-known versions of these ancient Middle Eastern tales are those translated by the Victorian English explorer and writer, Richard F. Burton. Arabic in origin, they are also known as A Thousand and One Nights &#8212; a collection of fairy tales, romances, legends, and exotic adventures told by Scheherazade to entertain her husband, the king, who customarily executed his wives after a single night. Scheherazade cleverly began a story each night but withheld the ending until the following evening, thereby managing to stave off disaster.This original selection includes six of the most famous tales. «Sinbad the Seaman and Sinbad the Landsman» is the story of a merchant who survives seven perilous voyages and acquires great wealth; «Aladdin, or the Wonderful Lamp» relates the remarkable adventures of a «graceless» youth and his miraculous lamp; «Ali Baba and the Forty Thieves» is the exciting narrative of a poor woodcutter who gains access to great treasures by entering a secret cave. Also here are «The Fisherman and the Jinni,» «Judar and His Brethren,» and «Khalifah the Fisherman of Baghdad.»These enchanting tales have captured the imaginations of readers for generations. Their magical world, teeming with giants, magnificent palaces, and beautiful princesses will thrill new audiences. 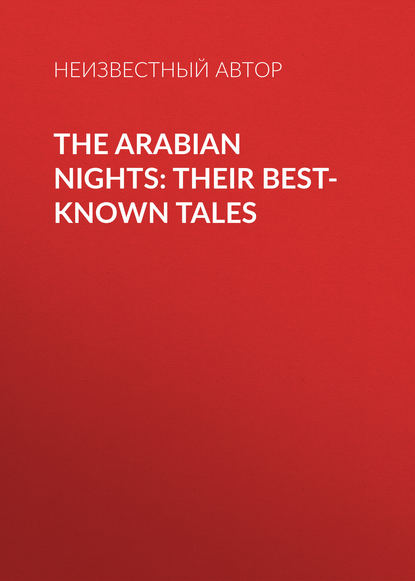 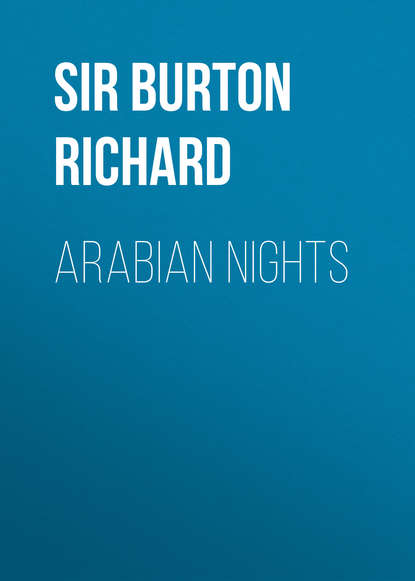 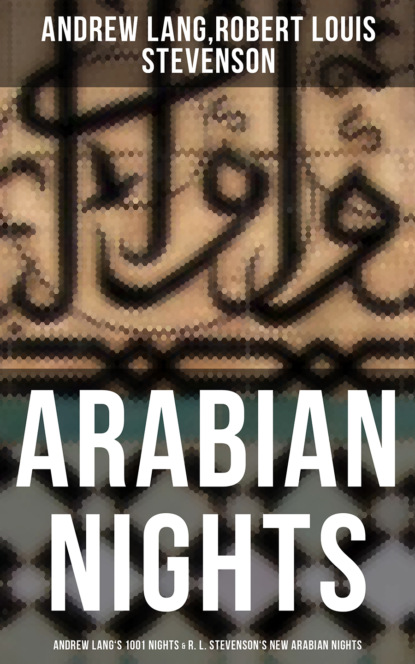 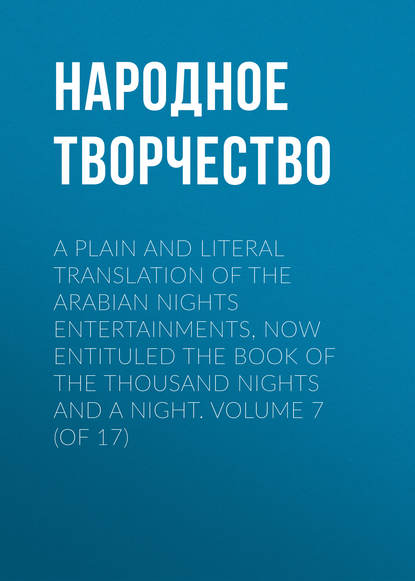 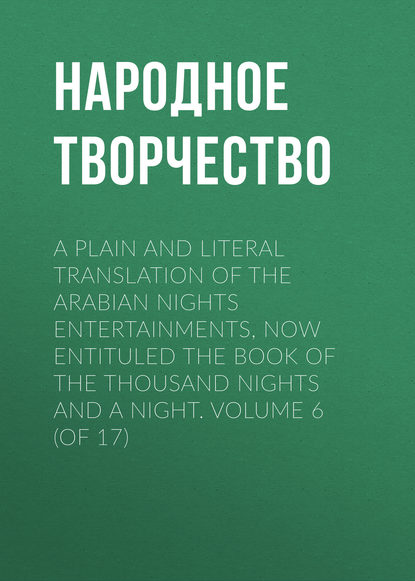 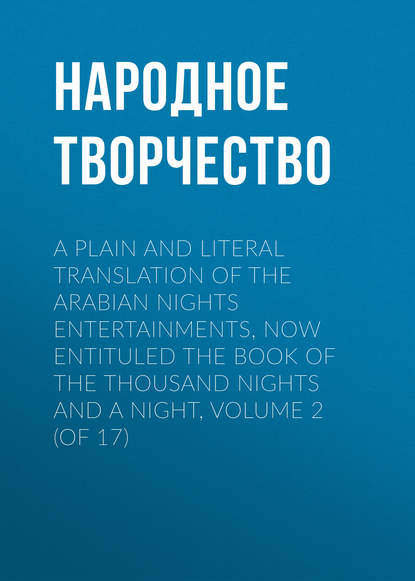